2 Years Since the March 2020 Black Thursday Crash: What Changed for Bitcoin? 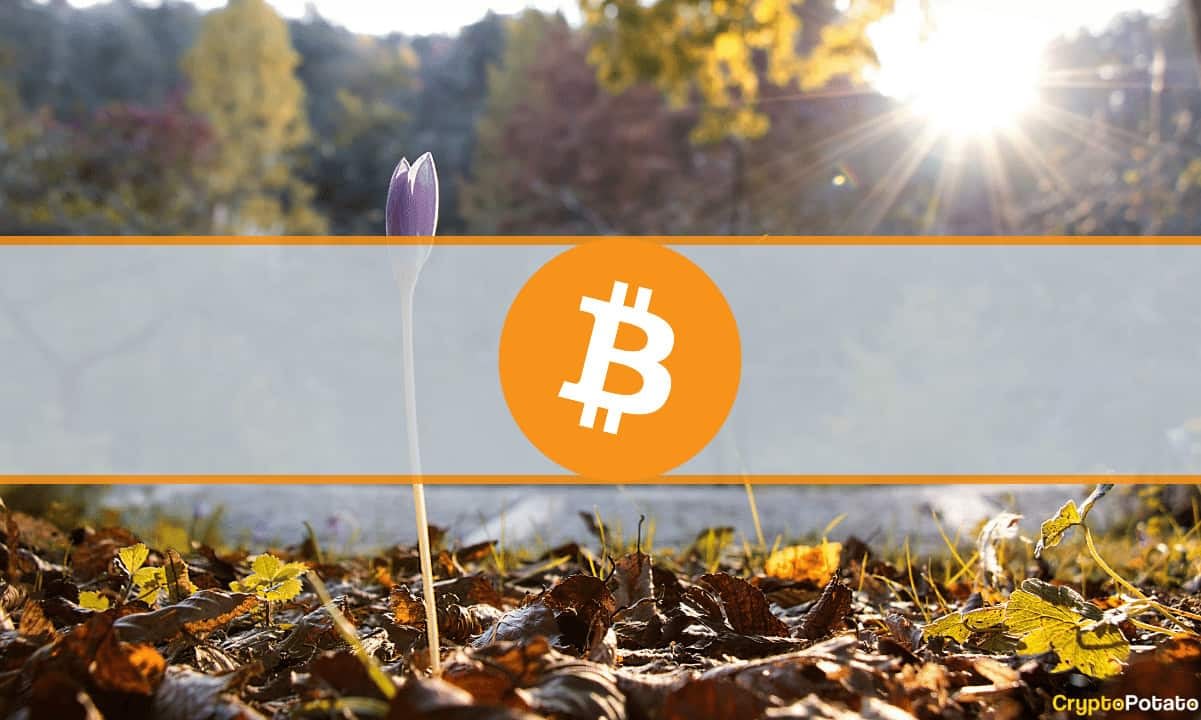 
Last weekend marked the second anniversary of the notorious COVID-19-induced bitcoin crash in which the asset dumped by 50% in a day to below $4,000. While many naysayers rushed to declare BTC’s death (again), the subsequent 24 months turned out to be quite positive, given the fact that the asset added another zero to its USD price, was adopted by numerous institutional investors, and even legalized in a country.

What Happened Back Then?

It has been two years, but it almost feels like it happened a lifetime ago. A lot has changed since early 2020.

The start of the year was quite optimistic, especially for the cryptocurrency sector. Bitcoin entered January 1st at around $7,000 but quickly shot up and found itself trading above $10,000 six weeks later. The landscape with other (riskier) financial markets was similar, as the S&P 500 tapped a new all-time high.

Yet, there was a looming threat that was only known to a few (mostly Asian) countries. Some unknown yet virus lurking around that supposedly came from a bat in the Chinese city Wuhan.

There weren’t too many people that could have anticipated the true impact of this virus on the whole world and everything that happened (and continues to happen) years later. In fact, only a handful in the West took this threat seriously initially, as there were only a few isolated active cases.

Yet, the situation became serious quite rapidly. The virus received a name and became an all-out threat once the World Health Organization labeled it a pandemic in mid-March 2020.

We won’t go into detail about the mass panic, especially the educational videos on how to wash your hands, the need for masks, hand sanitizers, and toilet paper. But, we will review what transpired in the crypto markets.

Bitcoin had already lost some value and traded around $8,000 on that historic day when it simply plummeted, nosedived, dumped, or whatever synonym fits best. In a matter of hours, the primary cryptocurrency lost more than 50% of its value and dipped below $4,000.

The altcoins saw even more substantial price losses. Fear and panic were everywhere. The traditional media was quick to proclaim BTC dead (again). In desperation, the community sought potential reasons behind this mayhem as gloomy predictions forecasted a three-digit price level soon, or even worse (Peter Schiff).

As it has happened with all other over 400 cases when someone declared bitcoin dead, the cryptocurrency proved them wrong. It didn’t go below $1,000, and it definitely didn’t go to $0.

Just the opposite, it started to recover its lost ground slowly but surely. It never looked back, and it traded at $8,000 less than two months later. It kept climbing in the following months, perhaps fueled by the down-described adoption and the third halving, and finished the year at almost $30,000.

While its price was going into uncharted territory, something (perhaps) even more impressive had begun – a transformation process from multiple investors, many of which doubted and bashed BTC before. Prominent legacy investors such as Paul Tudor Jones III, Stan Druckenmiller, Anthony Scaramucci, and Ben Miller started praising the asset and admitted buying portions.

Another name, which had dismissed BTC’s merits seven years prior – Michael Saylor – became synonymous with the term Bitcoin Maximalist. He and his company began accumulating massive portions of BTC and now collectively own over $5 billion worth of it.

But it wasn’t just individual investors, as other institutions, such as MassMutual, One River Asset Management, and BlackRock, hopped on board. Even giant banks – the ultimate critics – came to play.

JPMorgan, whose CEO once referred to BTC as a “fraud,” now offers crypto services. The Bank of America praises Solana, Chainlink, the entire crypto industry and says BTC is “important.” Citigroup recently announced plans to expand its crypto team by hiring over 100 people.

Morgan Stanley says BTC is “not going away” and allows institutional investors to buy portions of the asset through several funds. BNY Mellon offers crypto custody and partnered with Grayscale to help with its Bitcoin ETF application. And the list goes on and on.

Adoption these days come in different forms. The number of businesses allowing BTC payments skyrocketed in the past two years. As of now, you can use the primary cryptocurrency (or other digital assets) to pay for movie tickets, buy fast food, purchase cars, and real estate, buy fashion products, donate to charity, get wine, and almost everything in between.

But perhaps the most notable adoption news came last year when El Salvador became the first-ever country to officially legalize bitcoin. The law came into effect in early September, and the government has launched multiple pro-BTC initiatives since then. Arguably the biggest and most ambitious one is the building of an entire city focused on the cryptocurrency.

So, it’s safe to conclude that bitcoin didn’t die on March 12-13, two years ago, when everything changed. Just the opposite, it started to flourish, and it has become a widely recognized and accepted asset class, leading a multi-trillion dollar industry.