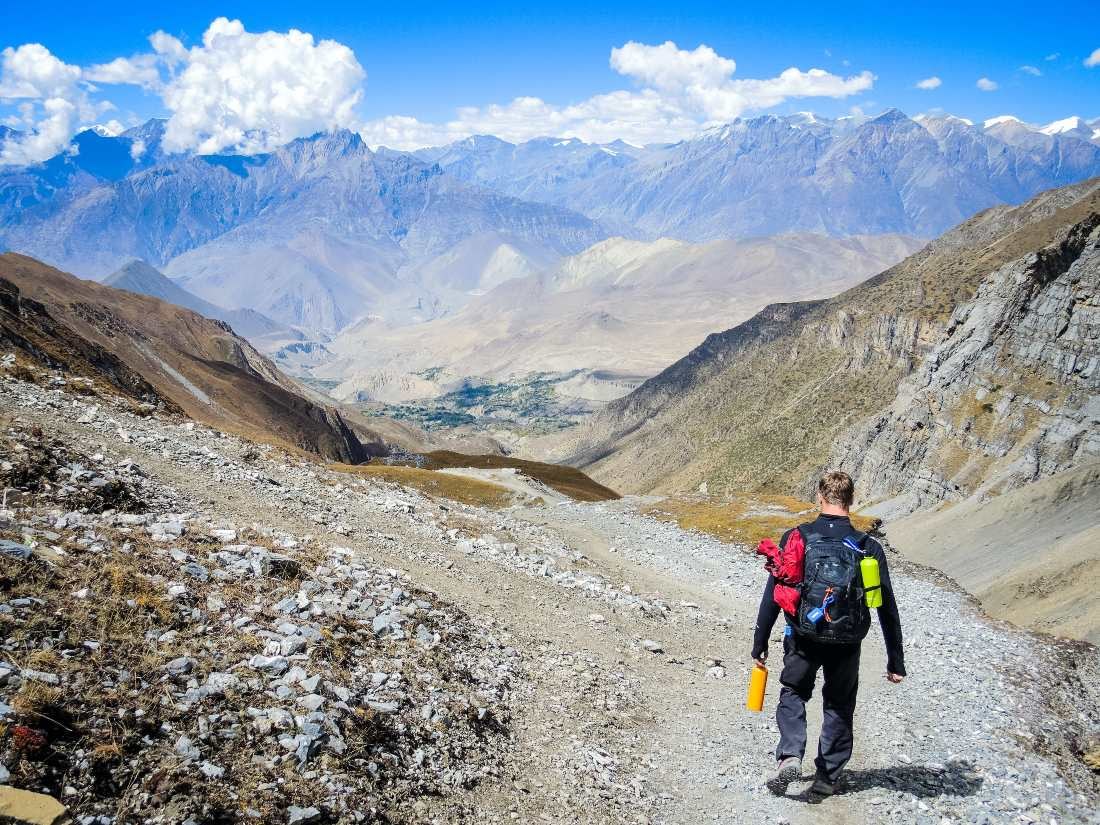 A new report by eToro and The Tie shows that the number of Twitter users discussing XRP has fallen drastically.
The report also indicates that members of the XRP army have continued to decline since January 2018.
The new stats could indicate a continuous trend of capitulation by XRP investors.

Times have drastically changed for XRP since the exciting days of late 2017 and early 2018. Back then, XRP was also known as Ripple and the company had yet to issue a statement explaining that the two were different entities. Additionally, XRP was trading at a premium of $3.84 due to the prospects of being listed on Coinbase in early 2018. However, this did not materialize until later. This was due to the uncertainty as to whether XRP was a security or not. In February 2019, XRP was finally listed on Coinbase at a time when it was trading at $0.32.

A new quarterly report by the teams at eToro and The Tie shows that the number of Twitter users discussing XRP has fallen by 16% in the first quarter of 2020. Additionally, the number of Twitter users in the XRP army has fallen by more than 50% since October 2018 and by over 82% since January 2018. The full statement from the report can be found below.

More Trouble for the Price of XRP?

Using pure logic, a drop in the number of members in the XRP Army means that holders of the coin have finally thrown in the towel and sold their holdings.

In the past few months, there has been cases of XRP community members notifying the crypto community, that they have sold all their XRP holdings. One such member is Tiffany Hayden who sold her bags as a result of constant bullying by XRP supporters. Ms. Hayden expressed her dissatisfaction with the community through the following statement.

I’m not holding $XRP anymore, XRP supporters, so find something else to talk about.

I’m not holding $XRP anymore, XRP supporters, so find something else to talk about. From my mom just now. So fucking pathetic. pic.twitter.com/g9Jtoey5sC

Popular Bitcoin and crypto analyst, @MagicPoopCannon, had in an earlier statement warned that the price of XRP could drop to as low as $0.078.

My next major downside target for XRP is at about 0.078. Regardless of whether or not a rally emerges, I think the recession will take BTC and crypto lower, and XRP should eventually reach that target.

The number of XRP Army members has been decreasing with time as seen through the report by eToro and The Tie. The new stats are indicative of possible capitulation by XRP investors. This follows a trend of notable XRP army members throwing in the towel. As a result, the value of the coin could be affected in the long run as more investors decide it is time to offload their bags.

Disclaimer: This article is not meant to give financial advice. Any additional opinion herein is purely the author’s and does not represent the opinion of Ethereum World News or any of its other writers. Please carry out your own research before investing in any of the numerous cryptocurrencies available. Thank you.