wXRP to launch on the Ethereum blockchain in December 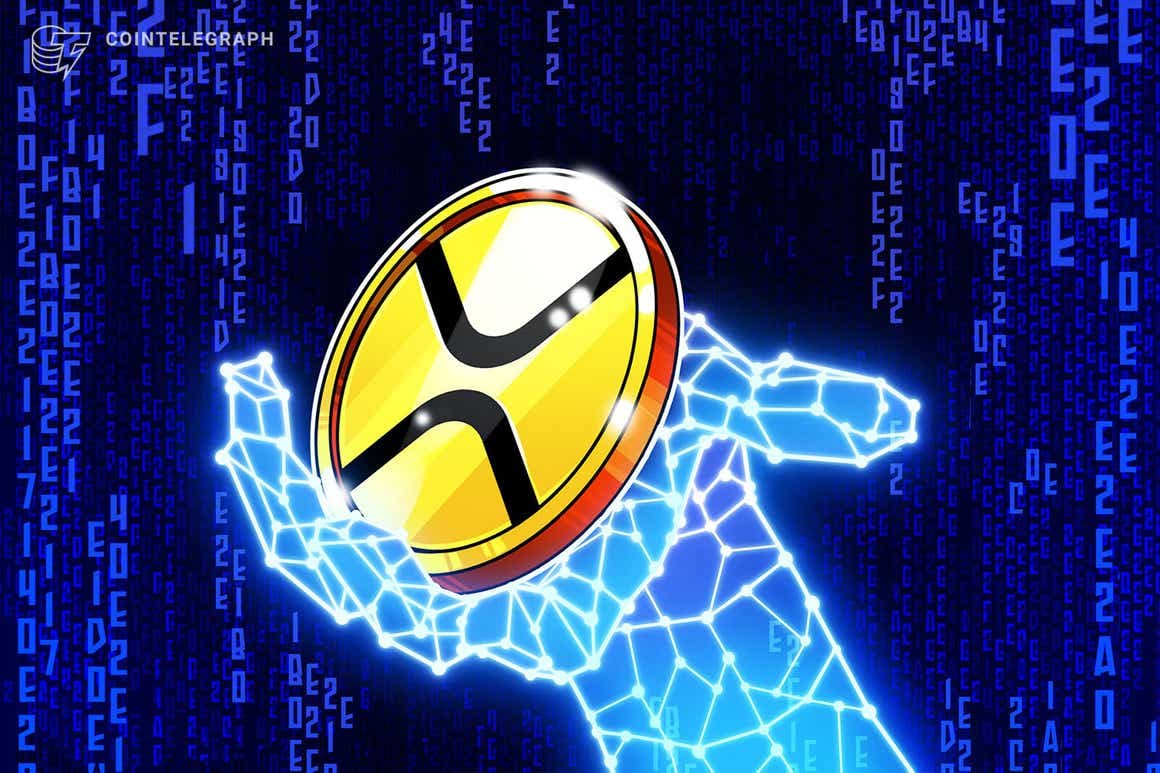 If all goes according to plan, Wrapped XRP (wXRP) will be coming to the Ethereum (ETH) blockchain next month, courtesy of Wrapped.com. The move is meant to enable XRP holders to interact with aspects of decentralized finance, or DeFi, such as executing smart contracts for use in borrowing and lending, swapping for altcoins, via their native tokens. Currently, the network can only handle sending, receiving and holding XRP.

Wrapped tokens are digital currencies stored in a digital vault and run on a separate blockchain. Notable wrapped tokens include Wrapped Bitcoin, which operates on the Ethereum blockchain and Wrapped Ethereum, which converts ETH to the ERC-20 standard. wXRP would have a 1:1 exchange ratio with XRP, with custody provided by Hex Trust.

In a tweet posted earlier this week, David Schwartz, Ripple’s chief technology officer, claimed that wXRP would be “multichain.” While Ethereum remains the blockchain of choice for launching wrapped tokens, its high gas fees have caused some controversy among crypto enthusiasts. According to Ycharts.com, the average gas price per Ethereum smart contract execution has risen to $184. Multichain integration could enable users to wrap their XRP on chains that have far lower gas prices.

Wrapped XRP is coming to Ethereum! Great news for those that want to access XRP within Ethereum wallets, DeFi, and smart contracts.

It’s a multichain after all. https://t.co/36shyqF0Nj

Ripple Labs seeks to disrupt established financial institutions, such as the Society for Worldwide Interbank Financial Telecommunication, with lower fees and faster settlement times. To do this, the firm has created its enterprise software, RippleNet, for facilitating cross-border money transfers. However, transactions are not conducted in XRP, and the coin is only used to provide liquidity.

Last December, the United States Securities and Exchange Commission (SEC) charged Ripple and two of its executives with conducting $1.3 billion in unregistered securities offerings through selling XRP to investors between 2010 and 2019. Ripple’s legal team has no plans to settle with the SEC and is confident that the regulatory agency’s chairman, Gary Gensler, will drop the ongoing lawsuit.

The Fight Against Ethereum EIP 1559