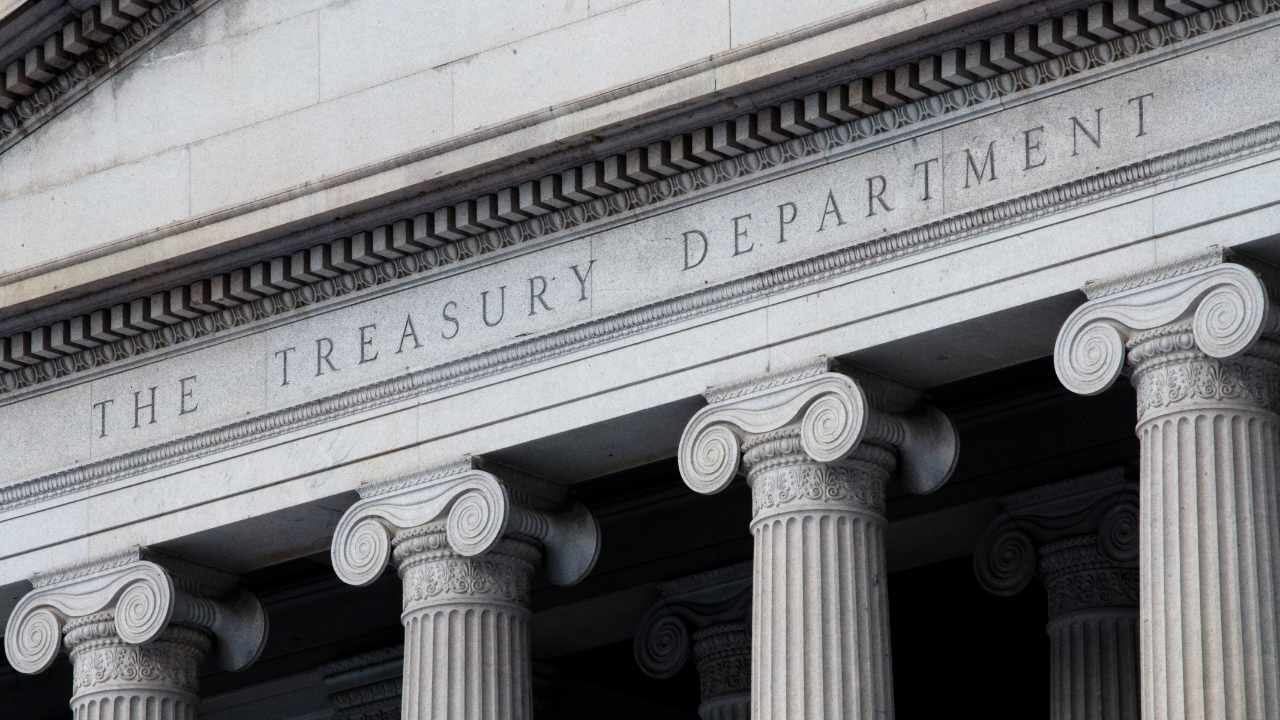 
The U.S. Department of the Treasury has answered some questions on regulatory compliance relating to Tornado Cash, a recently sanctioned crypto mixer. The answers include how to withdraw crypto or complete transactions initiated using Tornado Cash prior to its sanction and how to deal with “dusting” transactions.

The U.S. Department of the Treasury answered some frequently asked questions Tuesday about the sanctioned cryptocurrency mixing service Tornado Cash.

On Aug. 8, the Treasury’s Office of Foreign Assets Control (OFAC) sanctioned the Ethereum-based mixer and prohibited U.S. persons from “engaging in any transaction with Tornado Cash or its blocked property or interests in property.”

One of the questions concerns how to complete transactions involving Tornado Cash that were initiated prior to the sanction. In order to complete the transactions or withdraw cryptocurrency without violating U.S. sanctions regulations, the Treasury Department explained:

U.S. persons or persons conducting transactions within U.S. jurisdiction may request a specific license from OFAC to engage in transactions involving the subject virtual currency.

“U.S. persons should be prepared to provide, at a minimum, all relevant information regarding these transactions with Tornado Cash, including the wallet addresses for the remitter and beneficiary, transaction hashes, the date and time of the transaction(s), as well as the amount(s) of virtual currency,” the Treasury added.

Another question relates to reporting obligations of “dusting” transactions. The Treasury noted that the OFAC is aware that “certain U.S. persons may have received unsolicited and nominal amounts of virtual currency or other virtual assets from Tornado Cash, a practice commonly referred to as ‘dusting.’”

While cautioning that “Technically, OFAC’s regulations would apply to these transactions,” the Treasury explained that if these dusting transactions have no other sanctions nexus besides Tornado Cash:

OFAC will not prioritize enforcement against the delayed receipt of initial blocking reports and subsequent annual reports of blocked property from such U.S. persons.

The Treasury stressed that “U.S. persons are prohibited from engaging in transactions involving Tornado Cash, including through the virtual currency wallet addresses that OFAC has identified.” However, the authority clarified:

Interacting with open-source code itself, in a way that does not involve a prohibited transaction with Tornado Cash, is not prohibited.

Lawyer Jake Chervinsky shared his thoughts on the OFAC’s clarification in a series of tweets. He noted that the FAQs “don’t fully address the collateral damage caused by the designation.” Commenting on the OFAC requiring “each person to file their own individual license request,” Chervinsky said: “That shouldn’t be necessary: U.S. persons shouldn’t have to ‘apply’ for their own money.”

Regarding dusting, he said since victims are required to file initial blocking reports and subsequent annual reports, “Enforcement remains on the table if those reports are delayed.” The lawyer stressed:

Following the sanction of Tornado Cash, Coin Center, a non-profit focused on the policy issues facing cryptocurrencies, said that the OFAC has exceeded its statutory authority.

What do you think about the Treasury’s clarification regarding the mixing service Tornado Cash? Let us know in the comments section below.