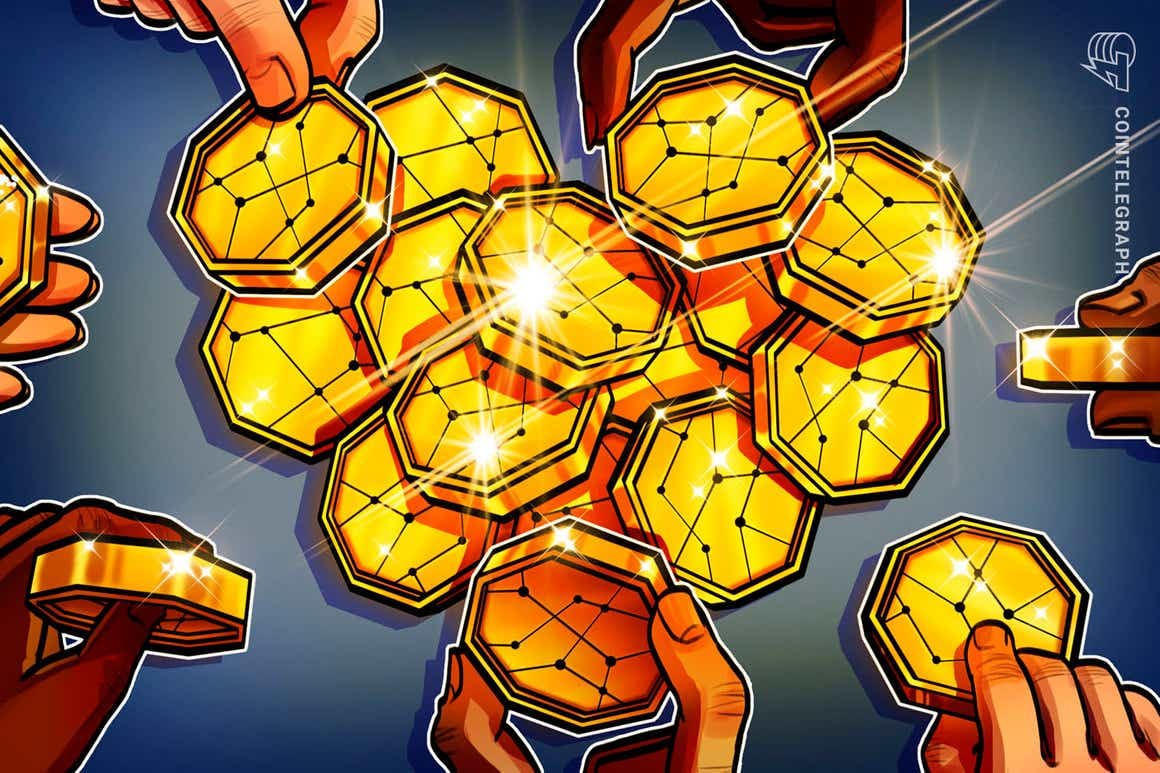 Within the first week of the Russia-Ukraine war, the Ukrainian government has reached out to the crypto community on Twitter for raising funds to support its civilians and troops. Ukraine has now started accepting Bitcoin (BTC), Ethereum (ETH) and Tether (USDT) as donations.

As Russia threatens to take over Ukraine’s capital city of Kyiv, the government of Ukraine sought help from numerous international organizations to overpower the imminent threat. However, considering time is of the essence, the official Twitter account of Ukraine extended its call for help to Crypto Twitter.

Getting some confirmations from a couple sources that it’s legit. Deleting my warning for now. But continue to be vigilant, and always be slow and careful when sending irreversible crypto transactions. https://t.co/Odv5pxf3mp

As a direct result of the ongoing war, Ukrainian civilian-turned refugees have reported the loss of access to their fiat savings and credit cards. The United Nations (UN) reported that over 150,000 people have been displaced from Ukraine as of Feb. 26.

My Ukrainian credit cards don’t work anymore. I’m safe physically in Kazakhstan, but all my savings are gone.

Crypto is the only money I still have, and today I can say without exaggeration that $BTC, $ETH, and #NFT are going to save my life while I can’t come back home.

While confusion prevailed about the intended use of the crypto donations, Buterin shared another decentralized autonomous organization (DAO) initiative that focuses solely on Ukrainian citizens.

UkraineDAO, led by Pussy Riot’s Nadya Tolokonnikova, launched with the release of a 1/1 nonfungible token (NFT) of the Ukrainian flag to raise funds for Ukrainian civilian organizations to help those suffering from the war initiated by Putin.

crypto donations could be helpful: its really easy, fast, cheap and securealso consider this method

Although unconfirmed, it is now believed that proceedings to the addresses shared by the Ukrainian government will be used directly by the government while the DAO proceedings will be redirected towards the citizen welfare via an NGO.

As soon as the Russia-Ukraine war broke out, prominent crypto entrepreneurs took proactive efforts to aid Ukrainians. FTX CEO Sam Bankman-Fried was one of the first to offer monetary support to FTX traders from Ukraine.

we just gave $25 to each Ukrainian on FTX

do what you gotta do

As Cointelegraph previously reported, the Ministry of Defense was asked by the crypto community to set up provisions to accept crypto donations — which was previously unavailable.

LUNA is outpacing Bitcoin in Gains: Is it a good time to buy?

Does blockchain beat the ballot box?