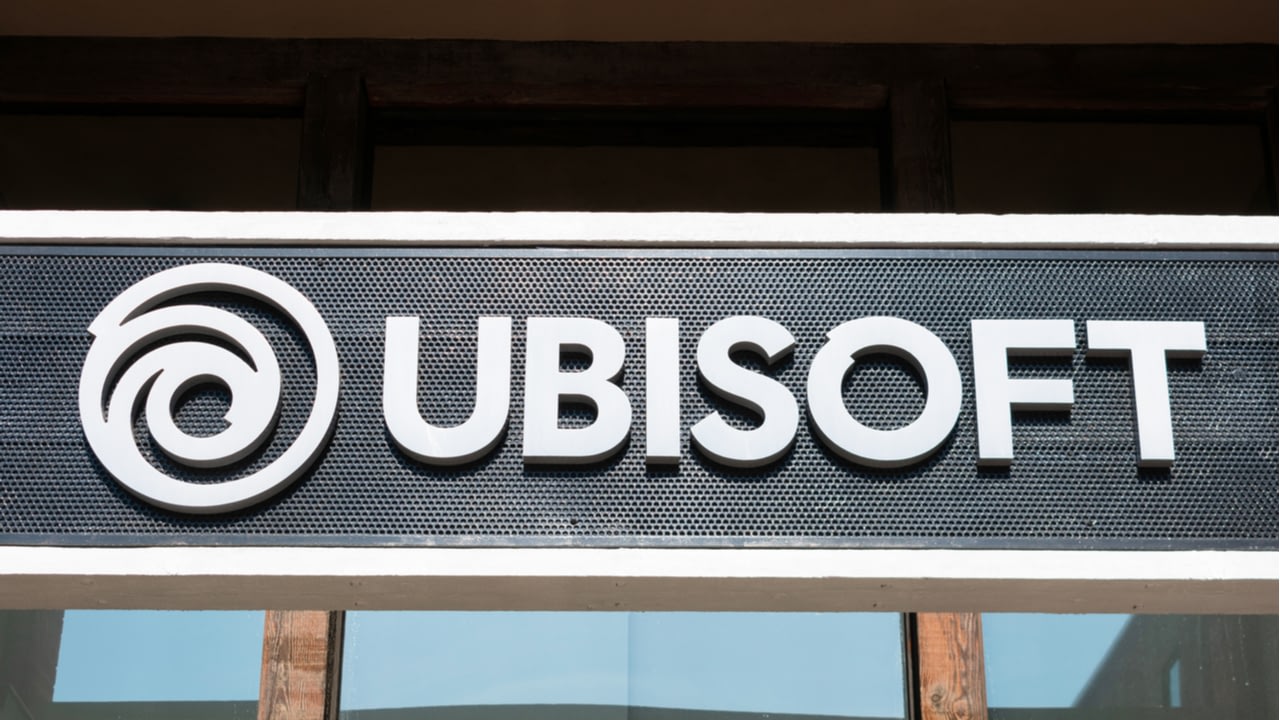 
Nicolas Pouard, an executive at Ubisoft, one of the leading videogame companies in the entertainment world, has issued his take on the backlash from gamers regarding the inclusion of NFTs in traditional franchises. The VP at Ubisoft’s Strategic Innovations Lab stated that this reaction could be due to a lack of awareness of the benefits that the inclusion of non-fungible tokens (NFTs) could bring to the industry.

Gamers ‘Don’t Get It’ When It Comes to NFTs

An executive at Ubisoft, one of the leading traditional entertainment and videogame companies, has issued his opinion on the cold shoulder that fans and gamers have offered to NFTs. In an interview with Finder, Nicolas Pouard, who is in charge of blockchain developments at the company, stated that gamers still don’t understand the benefits that these elements might bring to them. Pouard declared:

I think gamers don’t get what a digital secondary market can bring to them. For now, because of the current situation and context of NFTs, gamers really believe it’s first destroying the planet, and second just a tool for speculation.

He further explained that one of the objectives of NFT inclusion is to allow players to have true ownership of game assets, and to sell them after they finish playing a game. “It’s really beneficial. But they don’t get it for now,” he remarked.

The statements made by Pouard reveal that, while the company is very aware of the opinion that a segment of the gaming community has on the topic, Ubisoft is going forward with the idea of building gaming experiences that integrate NFT elements.

Ubisoft has been one of the traditional gaming companies that has experimented with blockchain and NFT themes since some time ago. It is thought to be the first company of its kind to build its own NFT marketplace, called Quartz. Through Quartz — built on top of the Tezos network — Ubisoft is already offering NFT elements for some of its franchises.

But Ubisoft is not the only big gaming company slowly bringing NFTs into their world. Yosuke Matsuda, President of Square Enix, announced the importance of NFTs and play-to-earn economies for the new generation of gaming in a new year’s letter. Konami also recently pulled in $160K in an NFT auction commemorating the 35th anniversary of Castlevania, one of its most successful franchises.

What do you think about Ubisoft’s take on the bad rap that NFTs have among the gaming community? Tell us in the comments section below.

Sergio is a cryptocurrency journalist based in Venezuela. He describes himself as late to the game, entering the cryptosphere when the price rise happened during December 2017. Having a computer engineering background, living in Venezuela, and being impacted by the cryptocurrency boom at a social level, he offers a different point of view about crypto success and how it helps the unbanked and underserved.