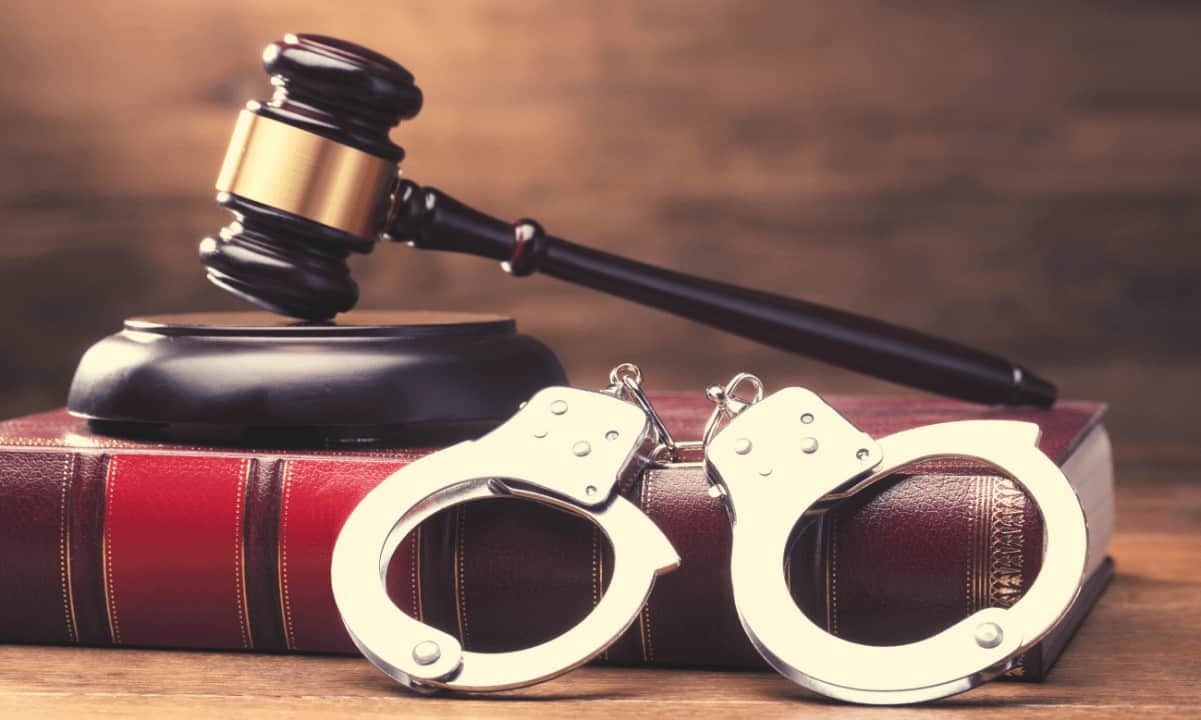 The US Justice Department announced that two men have been charged with conspiracy to commit wire fraud and money laundering “in connection with a million-dollar scheme to defraud purchasers of NFTs advertised as Frosties.”

The suspects, Ethan Nguyen and Andre Llacuna, were accused of lying about benefits promised to NFTs buyers and withdrawing the cryptocurrency proceeds out of the Frosties account through multiple transactions.

Their real-life identities were disclosed after investigators looked into the relevant record of transactions permanently stored on Ethereum’s blockchain and analyzed the associated transfers to accounts on Coinbase.

According to the criminal complaint released by the court, on January 9, 2022, a total of 8,888 Frosties tokens worth roughly $1.1 million were sold out 48 minutes after the public sale had gone live. Each NFT went for 0.04 ETH, at that time equivalent to around $130.

Also, as indicated by the DOJ’s press release, Nguyen and Llacuna did not provide benefits as advertised to the NFT buyers and transferred the cryptocurrencies to wallets under their control.

Identifying the Suspects Behind the Scheme

IRS-CI Investigators matched Nguyen and Llacuna’s IP addresses used for promoting Frosties on Discord with corresponding accounts on Coinbase. The KYC requirements imposed by the US exchange to its customers allowed law enforcement to figure out the identities of the account holders.

Investigators tracked down the activities associated with the fraud wallet address and successfully identified transfers conducted between the Coinbase accounts and the fraud wallet linked to Frosties funds.

Before Nguyen and Llacuna were arrested in Los Angeles, they were preparing to launch a follow-up NFT scam called “Embers.” It was supposed to go live around March 26, 2022, and generate additional revenue up to $1.5 million in digital assets.

Charged with fraud and money laundering, Nguyen and Llacuna are considered the early indicator of US law enforcement ramping up its resources and tools targeting NFT rug pulls.

Sorare Partners With The Premier League For a Fantasy Football Game