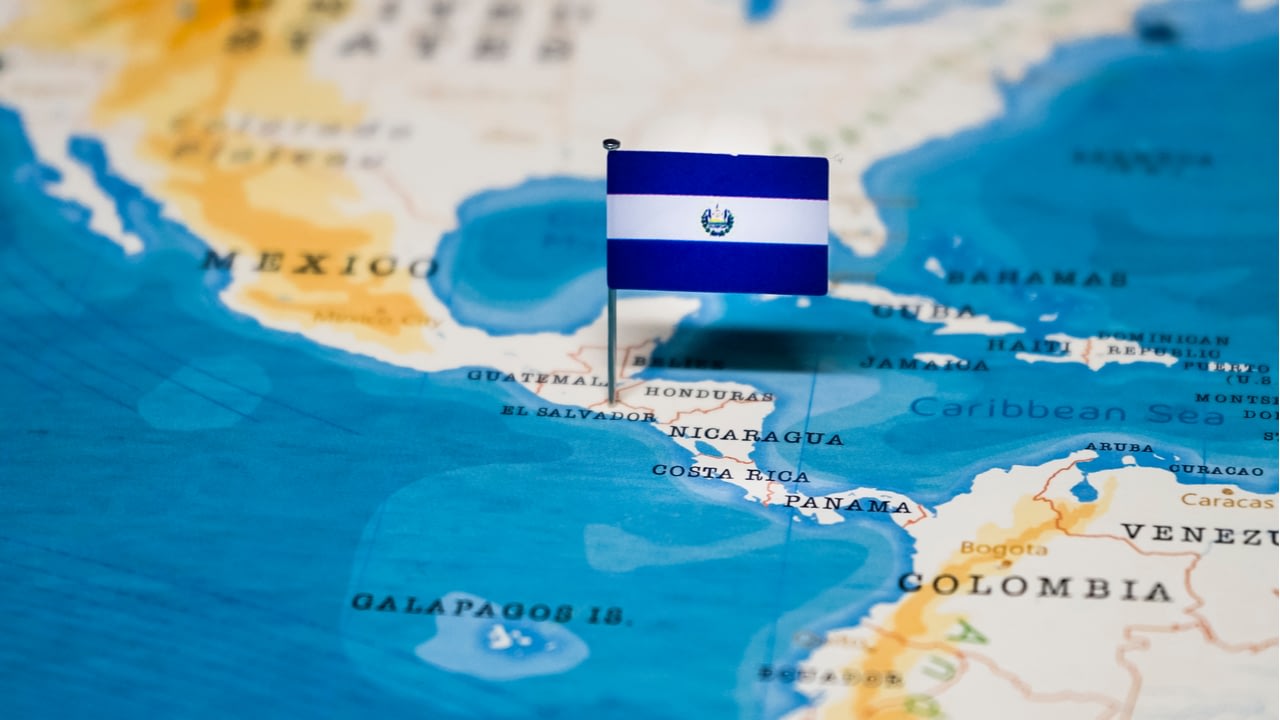 
Morena Valdez, the tourism minister of El Salvador, has spoken on the recovery the tourism sector of the country has reportedly experienced even after the Covid-19 pandemic. According to Valdez’s statements, tourism has greatly benefited from the introduction of bitcoin as legal tender in the country, and from the foreigners that come to the country for bitcoin-related purposes and business.

Morena Valdez, the tourism minister of El Salvador, has brought out information about the recovery of the tourism sector in the country. Even after Covid-19, tourism has managed to keep growing, ostensibly with the help of the Bitcoin Law that established the cryptocurrency as legal tender in the country. During an interview on a local TV news channel, Valdez stated:

According to the World Tourism Organization, we have an 81% recovery by 2022. They had calculated that 2024 would be year zero.

Bitcoin as a Key Factor

The third factor has to do with the utilization of bitcoin and the interest it is bringing to the country. The minister had related the growth in tourism to the usage of bitcoin before, saying that it has helped the sector grow by 30%. The minister reiterated this statement, sharing the data found in February.

But Valdez did share new information about how the implementation of bitcoin has changed the behavior patterns of tourists coming to the country. Valdez declared:

Tourists interested in the implementation of bitcoin have a longer stay and a larger expense. Before bitcoin there was a daily expense of $113 to $150, now it is up to $200 a day.

While the implementation of the Bitcoin Law, which made bitcoin legal tender in the country, was criticized for being foisted upon the population in an abrupt manner, according to the statements of Valdez, it has helped prop up the tourism sector. Valdez concluded by stating:

For Holy Week we have projected the visit of more than 170,000 people, approaching the flows of the year 2019. This is equivalent to $161 million in foreign currency.

What do you think about the importance of bitcoin in the recovery of the tourism sector in El Salvador? Tell us in the comments section below.

Sergio is a cryptocurrency journalist based in Venezuela. He describes himself as late to the game, entering the cryptosphere when the price rise happened during December 2017. Having a computer engineering background, living in Venezuela, and being impacted by the cryptocurrency boom at a social level, he offers a different point of view about crypto success and how it helps the unbanked and underserved.