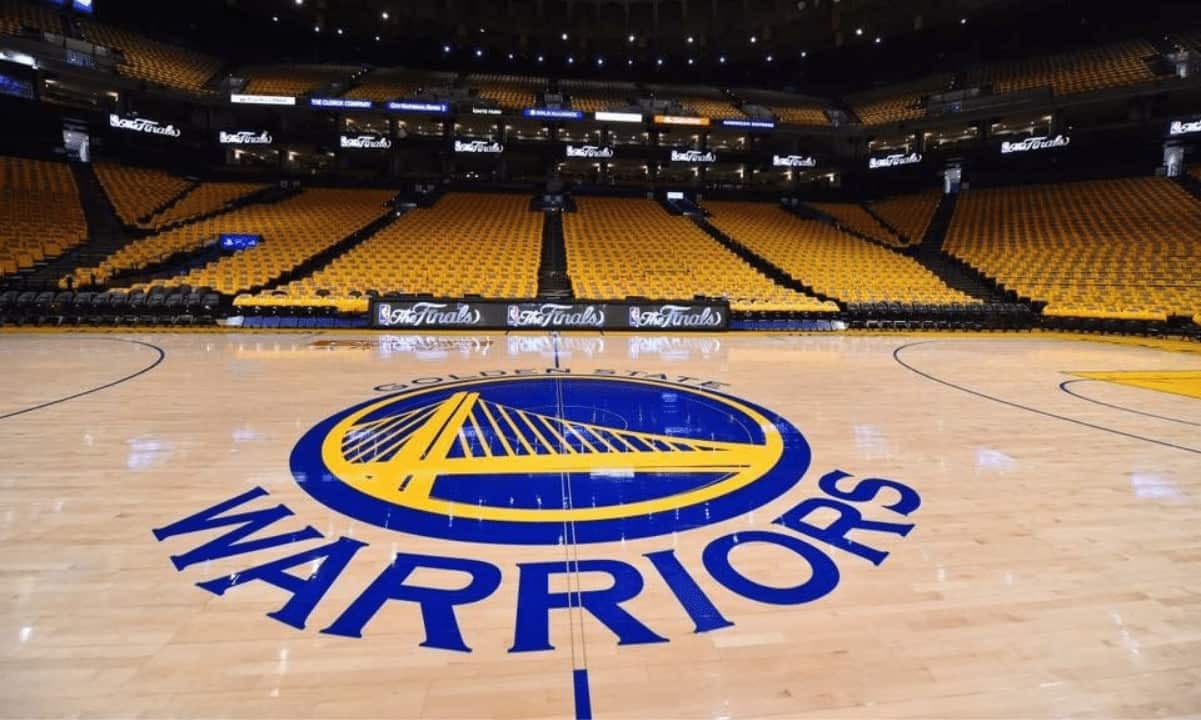 One of the most successful NBA teams – The Golden State Warriors – became the first basketball club to introduce a non-fungible token collection for its fans by partnering with the crypto exchange FTX.

The Warriors Dive Deeper Into the NFT Universe

The Golden State Warrior – an NBA team based in San Francisco that has won the Association six times – has had an impressive season so far. It recorded 53 wins versus only 29 losses, making it one of the clubs that qualified for the 2022 NBA Playoffs.

To celebrate the achievement and grant fans additional experience, the basketball team collaborated with the crypto platform FTX to launch an NFT collection of 3,000 digital collectibles featuring 12 unique designs.

During the Playoff games (starting on April 16), supporters will have the opportunity to unlock prizes, such as NBA Final tickets, Warriors NBA Championship Rings, autographed items, exclusive merchandise, and more.

The crown jewel of the collection is the 1-of-1 special edition Gold Bar All-Access Pass. This item can only be bought directly through the auction, while the remaining 2,999 will be available to mint and randomly assigned.

Each NFT will sell for $499.99, and a portion of the proceeds will go towards the Warriors Community Foundation, which supports youth development and education in San Francisco.

The Golden State Warriors have interacted with the non-fungible token realm before. Last year, they became the first basketball club to execute an NFT drop – a collection that featured the team’s six NBA Championship rings and ten commemorative ticket stubs. Back then, the Warriors sold their 1-of-1 6x World Championship Ring for 285 ETH (worth over $871,000 at the moment of the transaction).

The Golden State Warriors point guard and arguably the best shooter in the NBA’s history – Stephen Curry – joined the NFT mania in August last year by purchasing a Bored Ape digital art. To acquire the collectible, the basketball star spent 55 ETH worth nearly $180,000 (at that time).

At the end of 2021, Curry doubled down on his efforts by releasing an NFT collection. Dubbed the ”2974 Collection,” it depicted every 3-pointer he has scored in his career, a record number for the history of the Association.

Each collectible included Curry’s digital signature and was priced at $499. The athlete vowed to donate all the profits to a charity foundation.

$15,400 Ethereum In Q4?! This Chart Shows Most Impressive Prediction For ETH ATH

Binance Charity to provide over 30K Web3 scholarships in 2023