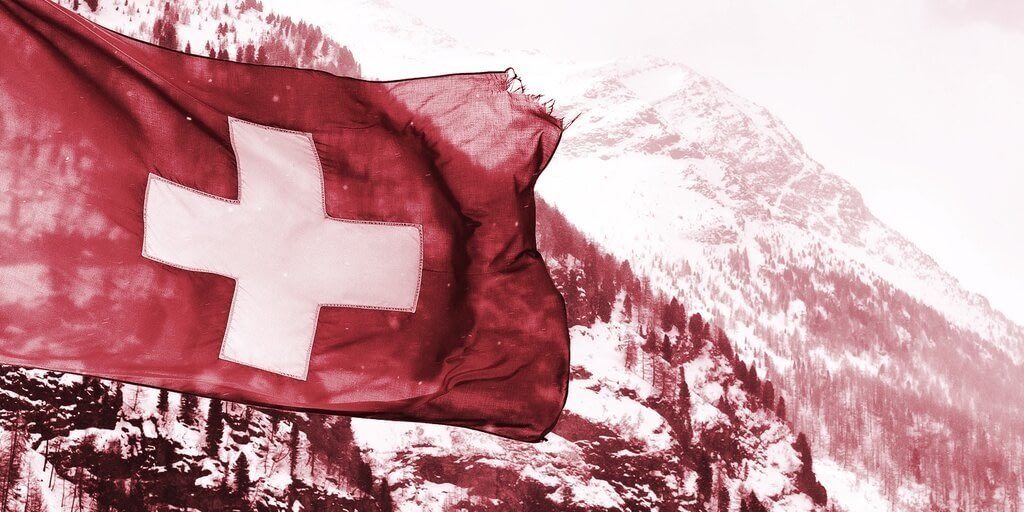 
According to a report Friday from the Financial Times, the Swiss federal government plans to freeze crypto assets owned by Russian citizens and businesses held within Switzerland’s borders.

The freeze would coincide with sanctions already imposed by the European Union in response to Russia’s invasion of Ukraine.

As the Financial Times reports, Swiss Finance Minister Guy Parmelin says 223 Russians, including close associates of President Vladimir Putin, have had their bank accounts and physical assets frozen by Switzerland in the past week. The cryptocurrency prohibitions are an additional penalty beyond EU sanctions.

A senior official with the finance ministry tells the Financial Times freezing crypto assets was necessary because Switzerland wants to protect the integrity of its blockchain industry. According to a report by CV VC, a Swiss venture capitalist firm, as of December 2021, around 1,128 blockchain companies called Switzerland or neighboring principality Liechtenstein home.

On Wednesday, the European Union announced plans to crack down on Russia’s ability to evade economic sanctions using cryptocurrencies. “We are taking measures, in particular on cryptocurrencies or crypto assets which should not be used to circumvent the financial sanctions decided upon by the 27 EU countries,” France’s Finance Minister Bruno Le Maire said.

Calls for exchanges such as Coinbase and Binance to ban and freeze Russian access to cryptocurrency have spotlighted digital assets’ borderless nature. While an exchange may freeze or restrict access, crypto kept in cold storage or a self-custodial wallet would be more challenging to confiscate or seize—unless its holders try to move it through restricted channels.

“If someone holds their crypto key themselves then, wherever they are, it’s going to be virtually impossible to identify them,” the official told FT. “But if they are using crypto services—funds, exchanges, and so on—these service points we can target.”

The top 5 crypto news stories & features in your inbox each day.

Get Daily Digest for the best of Decrypt. News, original features and more.

What’s next for blockchain and the creator economy