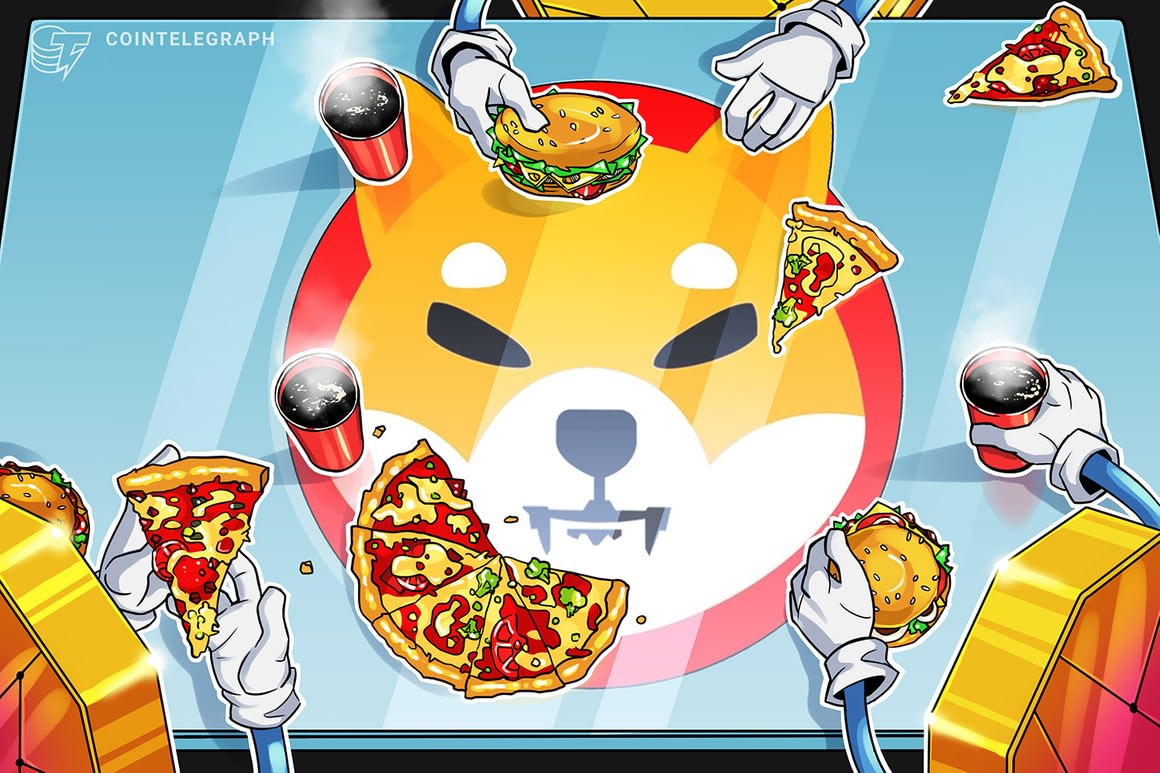 
In a statement posted by Shiba Inu (SHIB) Metaverse developers late Tuesday, it appears that a user’s wallet address has been blacklisted for drawing a swastika using the project’s Metaverse land. The team at Shiba Inu wrote:

“SHIB: The Metaverse will place the the wallet identifying the [hate symbol] violation on a blacklist, meaning it will never be able to participate in any and all areas of the platform.”

The ordeal began on April 12 with the launch of the Shiba Inu Metaverse land sale, with approximately 36,000 out of 100,000 plots up for grabs. Via Shib.io, crypto enthusiasts who locked LEASH (the ecosystem token) and Shiboshi nonfungible tokens were able to bid on Metaverse lands, which were square plots, for 0.2 to 1.0 Ether (ETH) each. Each time a user bid on a piece of land, it turned the color from “grey” to “black” when viewed from the map.

On April 15, however, members of the Shiba Inu Discord community discovered that a malignant user was bidding on land in a way that formed a swastika. Yet, when the news broke out, SHIB holders quickly dug into their pockets and began bidding on land around the symbol (thereby shading their color) until it eventually turned into a “window” shape.

It appears that most SHIB enthusiasts support the developers’ decision to block the malignant user and create a community more heavily curated toward acceptance and positivity. Twitter user “DMCREDI” wrote:

“No slippery slope…[regarding the ban] this is their house, and they choose the language that is acceptable as we would our own household. Simple.”

Please take a moment to review the following guidelines. The safety of our community, and partners is our highest priority.

A small update to our Metaverse and the actions that will be taken for creating a negative environment within the space. pic.twitter.com/4tBD3tx6Ww

What is Happening to Polkadot, Kusama and Darwinia 2020 – Interview with Alex Chien

Bitcoin Google Searches Down to Lowest Levels Since 2020