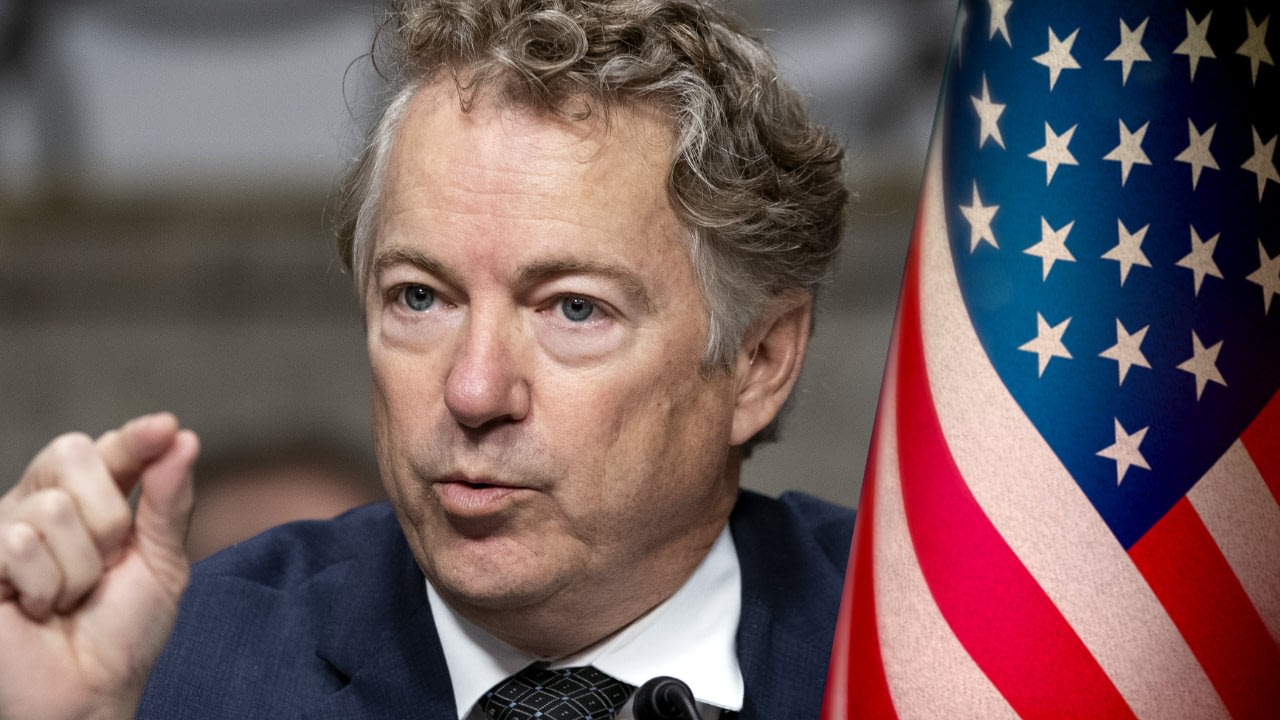 
U.S. Senator Rand Paul says “statutes that allow presidents or heads of state to invoke emergencies are very, very dangerous.” Commenting on Canada’s Emergencies Act invoked by the Trudeau government, the senator warned, “We have the same sort of statutes here.”

Senator Rand Paul Warns of Emergency Act in the US

U.S. Senator Rand Paul warned of statutes in the U.S. similar to the Emergencies Act invoked by Canadian Prime Minister Justin Trudeau last week during an episode of the Based Politics podcast that aired Sunday.

“I think statutes that allow presidents or heads of state to invoke emergencies are very, very dangerous,” Paul stressed, adding:

We have the same sort of statutes here, and I have long-time been an opponent of these. We actually have in the United States an Emergency Act that allows the president to shut down the internet.

“I tried, when President Trump was in office, to take this power away,” he noted. However, “I could never get it through,” Paul conceded.

He continued: “[Senator] Mike Lee had some reforms that he put forward on the Emergency Act, and it’s something we should look at because these things go on and on. There are some emergencies in the U.S. that have been going on for many, many decades. And the president can just renew them every year. There’s no real stopping him.”

Regarding Canada’s Emergencies Act, Paul opined: “The emergency edict that Trudeau has done in Canada allows him to do some horrendous things, allows him to stop travel, allows him to detain people without trial. Now we don’t know that he’s going to do that, but it is very, very worrisome what he might do.”

The senator from Kentucky was also asked how often emergency powers are actually temporary and short-lived like they are supposed to be. He replied: “There is a truism that it’s easier to take away liberty than to get it back. It’s also true that in times of crisis that’s when governments grow larger.” He added:

When they take the freedom away, it’s hard to unwind.

Regarding donations to the Freedom Convoy truckers, Paul said: “If I could, I would give them some bitcoin.”

On Wednesday, Prime Minister Trudeau announced that he is removing emergency powers police can use. He said: “The situation is no longer an emergency, therefore the federal government will be ending the use of the emergencies act … We are confident that existing laws and bylaws are sufficient.”

What do you think about Senator Rand Paul’s comments? Let us know in the comments section below.