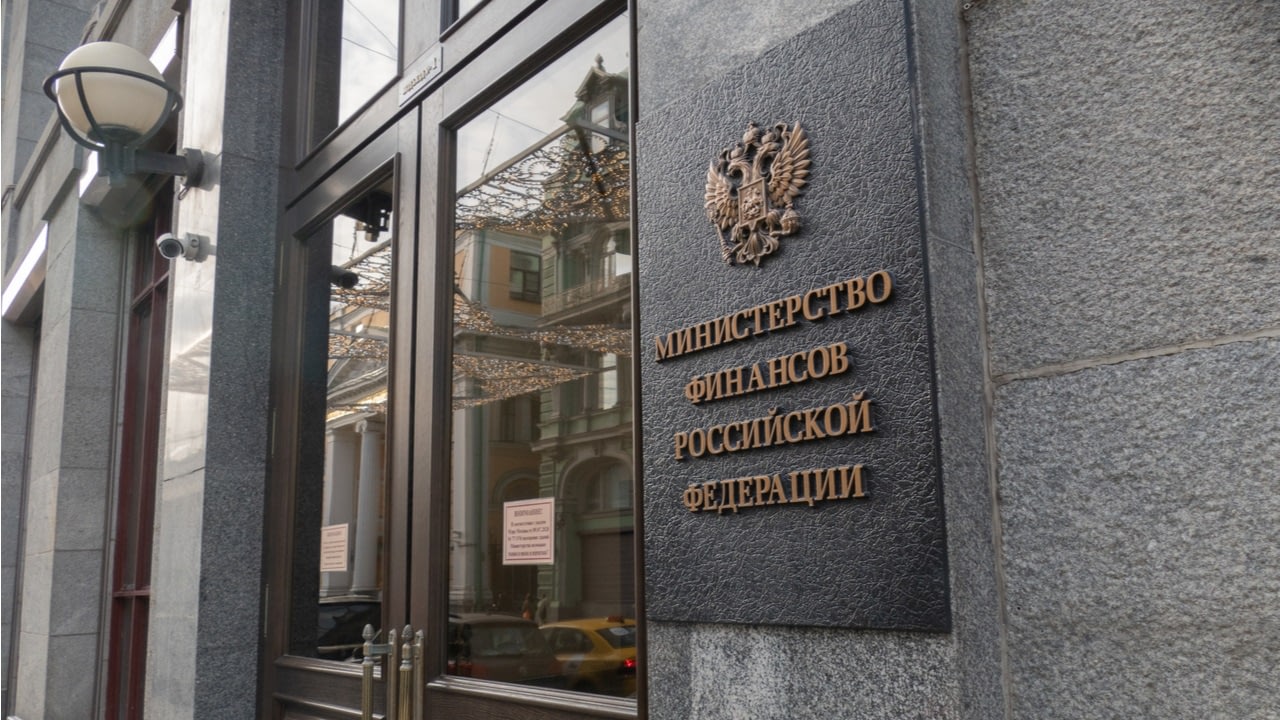 
The Russian Ministry of Finance has proposed the adoption of two pieces of legislation aimed at regulating cryptocurrencies. The drafts will be presented for public discussions expected to continue until March 18. Media reports have revealed that Bank of Russia has been working on alternative bills.

Russia’s finance ministry has started drafting two new bills to comprehensively regulate cryptocurrencies and related activities in the country. The treasury department proposes a new law “On Digital Currency” and a bill to amend other legislative acts in connection with it.

According to the Russian federal portal for draft regulatory acts, the texts are yet to be published. Then consultations will commence and continue until March 18, the business news outlet RBC reported. The announcement comes after earlier this month the Ministry of Finance and the Central Bank of Russia were tasked with preparing new crypto legislation by Feb. 18.

The two institutions have been at loggerheads over the future of cryptocurrencies in Russia, with the CBR proposing a ban on а wide range of coin operations, including issuing, trading and mining, while Minfin has lobbied for legalization under strict rules. The federal government approved a plan to regulate the crypto space based on the Treasury’s concept.

Meanwhile, media reports have unveiled that Bank of Russia has prepared its own legislative proposals tailored to prevent the issuance, circulation, and use in payments of “private digital currency” in the Russian Federation. According to RIA Novosti, the regulator insists on imposing fines of up to 1 million rubles ($13,000) for violations of these restrictions.

Tass, which claims to have the documents, quotes a source from the financial industry who told the news agency that the central bank’s draft laws have been provided to the finance ministry. In an explanatory note, the monetary authority remarks that the penalties should be imposed on entities and individuals involved in the prohibited operations.

The regulator also wants to ban the dissemination of information about this type of currency and any of the listed activities. The CBR further suggests that banks, other financial institutions and entities operating within Russia’s national payment system should be prohibited from holding cryptocurrencies under threat of administrative action, while crypto-related transfers on behalf of persons should be rejected.

Bank of Russia’s proposals reflect its hardline stance on cryptocurrencies which has put it in isolation among government institutions in Russia, most of which favor regulation over prohibition. They come after the launch of the pilot phase of its own central bank digital currency (CBDC) project. The prototype of its platform was completed in December and the CBR announced this week it has successfully carried out the first transactions between digital ruble wallets with the help of commercial banks participating in the trials.

Do you expect Russia to regulate cryptocurrencies in the near future? Let us know in the comments section below.