Russia to Legalize Crypto; Are Western Sanctions to Thank? 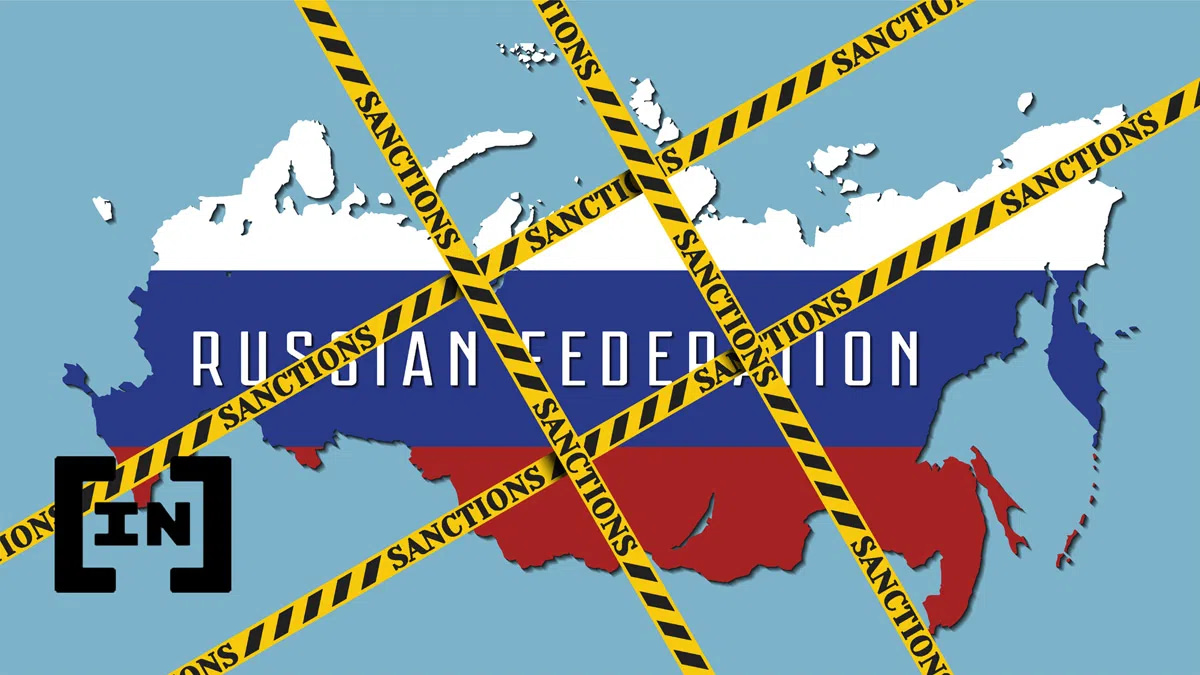 On Thursday, it was revealed that Russia and its Ministry of Finance are working on a draft legislation that would legalize the use of cryptocurrencies, according to a report by Russian news outlet Kommersant.

The draft legislation would provide a rigorous regulatory framework, addressing crypto mining in detail for the first time.

It should be noted that talks about regulations have been at the forefront of Russia’s interaction with the crypto industry. While Russia’s Central Bank has mostly maintained an anti-crypto stance, the Ministry of Finance and other government agencies have urged the government to regulate the space instead.

Will it be a “monetary unit of the Russian Federation?”

The document, entitled “On Digital Currency,” could finally provide Russia with a much-needed legal framework for the workings of the industry in the country. According to reports, the bill seeks to make crypto a recognized payment unit and an investment asset.

However, it won’t be characterized as a “monetary unit of the Russian Federation.”

The bill would also seek to distinguish between cryptocurrencies as it says only those that don’t have “an obligated person” would be legal in Russia. This means that assets like Bitcoin and Ethereum may be legal in the country, while issued assets such as stablecoins may be deemed illegal.

The bill also restricts registration requirements for exchange operators and digital trading platform operators. The restrictions are mostly in terms of how much an entity has to be worth to get approval.

There are also requirements for companies in terms of regulatory filings and announcements. Similar to the standards currently in place for traditional financial institutions, foreign crypto companies will also have to set up a base in the country before operating.

The proposed regulation comes as Russia continues to face increasingly severe economic sanctions from the west for its unsanctioned and unprovoked invasion of Ukraine back in February.

While the Central Bank has stated that it won’t be using crypto to evade sanctions, a regulatory framework could still benefit the country in the long term. It recently granted a license to Russia’s top lender, Sberbank, which would enable it to issue digital assets.

With several top crypto exchanges serving crypto consumers in Russia are opting against leaving the country, the new regulatory clarity provided by the country could help the space develop significantly thereby helping to lessen the effect of the sanctions.