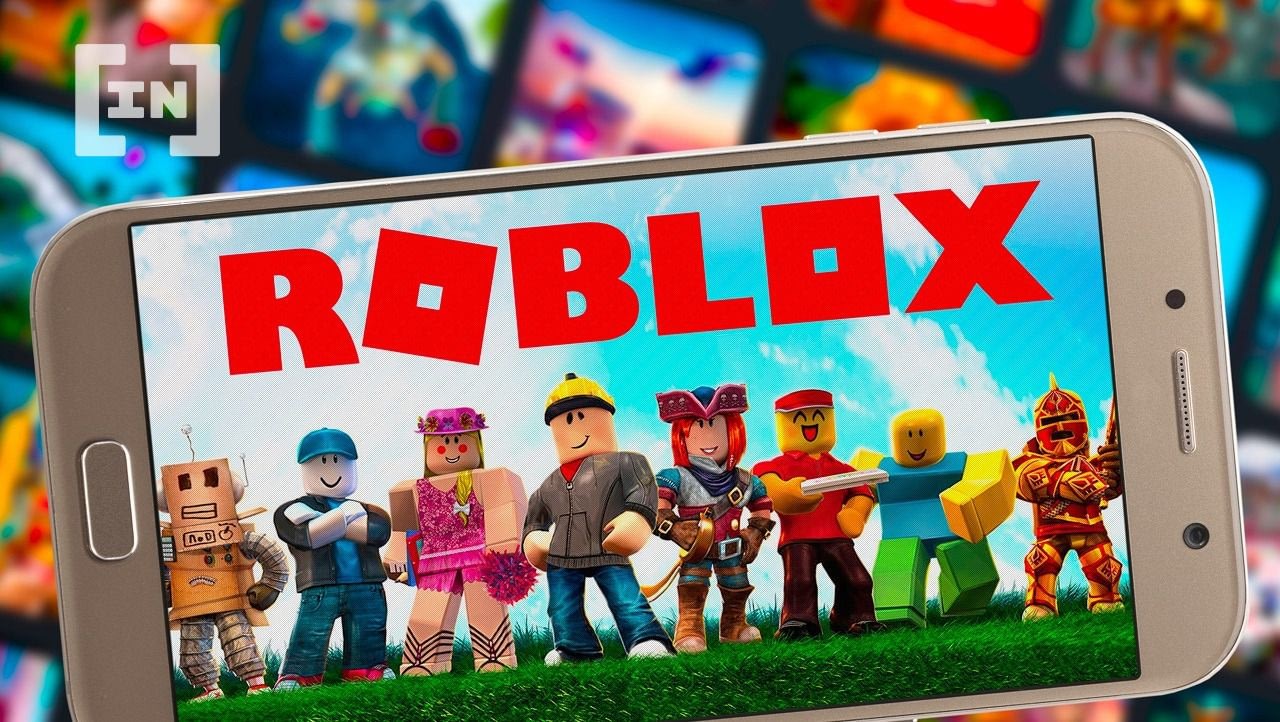 Roblox Corporation has over 2 million active players in Russia, even as it looks to expand its metaverse offerings.

Some new offerings will include metaverse advertisements from high-profile partners like Gucci, Ralph Lauren, and Chipotle. Developers can include advertisements through interactive billboards, the roofs of taxis, posters, or other areas and take a portion of the advertising revenue. There will also be in-game 3-D portals that can take gamers to new branded experiences, such as Gucci Town or one of Chipotle’s virtual restaurants.

Roblox has grown its user base in Russia through the withdrawal of major gaming companies from the region in a bid to punish the Kremlin for invading Ukraine. Heavy hitters like Electronic Arts Inc., Ubisoft Entertainment SA, and Nintendo Co. have either halted or cut back on sales to Russia, paving the way for Roblox to establish its presence. The game boasts about 11 million active users in the U.S.

During its recent developer conference, Roblox announced that it would be cautious when deciding which brands can occupy real estate in its metaverse environment. Immersive ads will be targeted at players aged 13 and over and will fall in line with new age guidelines the company will release.

With big brands already occupying Roblox real estate, where does that leave Meta Platforms (aka Facebook) in its bid to become the commercial hub of the metaverse?

Meta CEO Mark Zuckerberg has positioned the company’s metaverse as a multi-faceted environment, with the opportunity to have virtual meetings, socialize, shop, learn, and play games. And the company so far has targeted education as the vehicle for familiarizing developers of virtual worlds with the work required to build the metaverse. It has also pioneered Horizon Worlds VR, a virtual reality experience available to users of the Oculus Quest VR headset that one expert says is a testing ground for commercial opportunities, a litmus test of what people are willing to pay for in the metaverse.

Roblox creators have, until now, used a virtual currency called Robux to buy advertising space, mainly to lure gamers into playing their game. Players also use Robux to make purchases in the metaverse, with a slice of the revenue going to Roblox.

Meta hasn’t revealed whether it will use cryptocurrencies as a form of payment in the metaverse. It infamously failed in its attempt to create its own virtual currency with significant blowback from regulators. But earlier this year, it announced the release of a virtual currency targeted at a small group of developers to receive payments for VIP access and items like jewelry. It is unclear whether this new currency will form the basis of a metaverse economy.

Who will succeed in monetizing the metaverse? While Roblox seems to be surging ahead in the yet-untested waters of metaverse advertising, it originally began life as a physics simulation engine, not a company that relied on advertising for revenue. But, to its credit, it touts optimism and civility as crucial components of player engagement, in contrast to the massive PR scandals that have rocked Meta in recent years.

Still, given Zuckerberg’s unbridled ambition and Meta’s history of playing hardball, it’s not hard to see it making a serious play for a billion-dollar slice of metaverse revenue.

But it has some catching up to do.