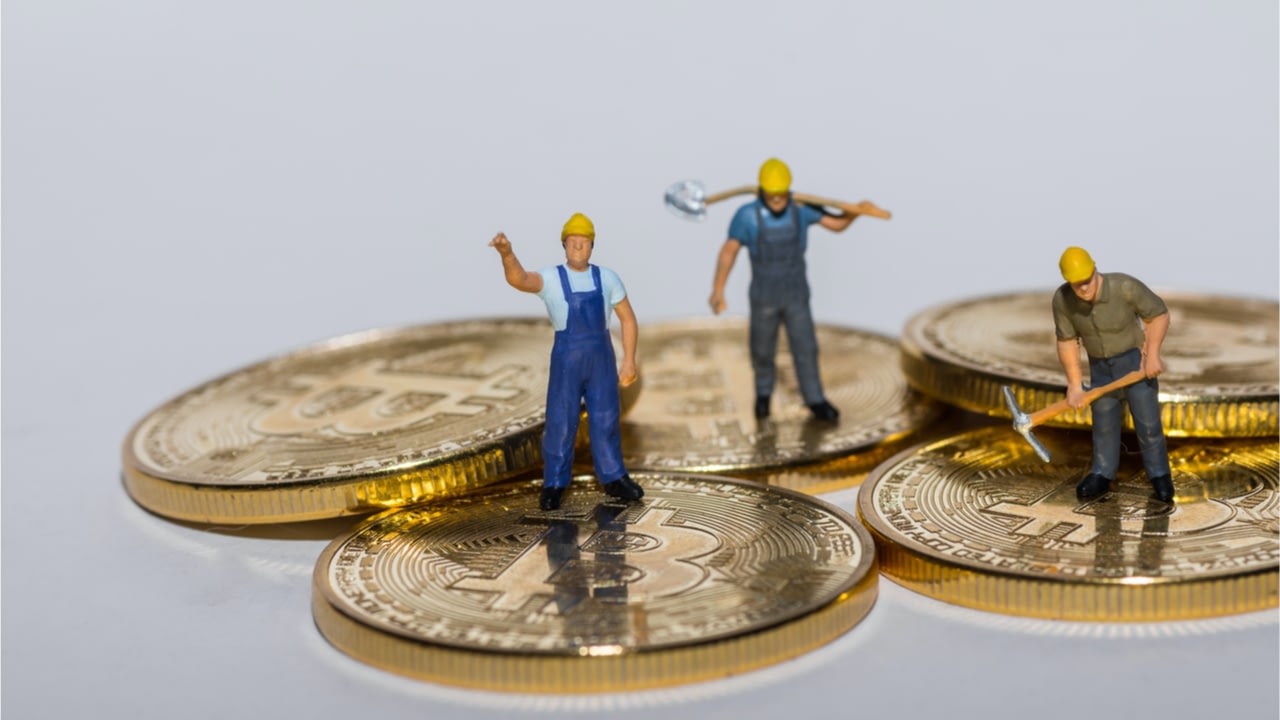 Bitcoin mining has grown a great deal during the last few years as the crypto asset’s hashrate reached all-time highs this year. Presently, the network’s hashrate is coasting along at 222.18 exahash per second (EH/s), or two hundred twenty-two quintillion hashes per second. Mellerud adds that most of the public miners are located in North America and because they have greater access to capital, they “can expand their mining fleets faster than most private companies.”

Furthermore, the researcher from Arcane details that publicly listed mining operations expand capacity much faster than the overall market. In another report from Arcane, Mellerud says “to increase their bitcoin production, miners should expand hashrate faster than the whole network.”

The researcher concludes that since these companies hope to grow capacity faster than the whole network, “the U.S. and Canada’s share of the total hashrate will likely increase.” Using Arcane’s 19% metric shows that out of the 222 EH/s in global hashrate today, 42.18 EH/s is managed by publicly listed mining firms.