Radical Transparency as the Key to Innovators 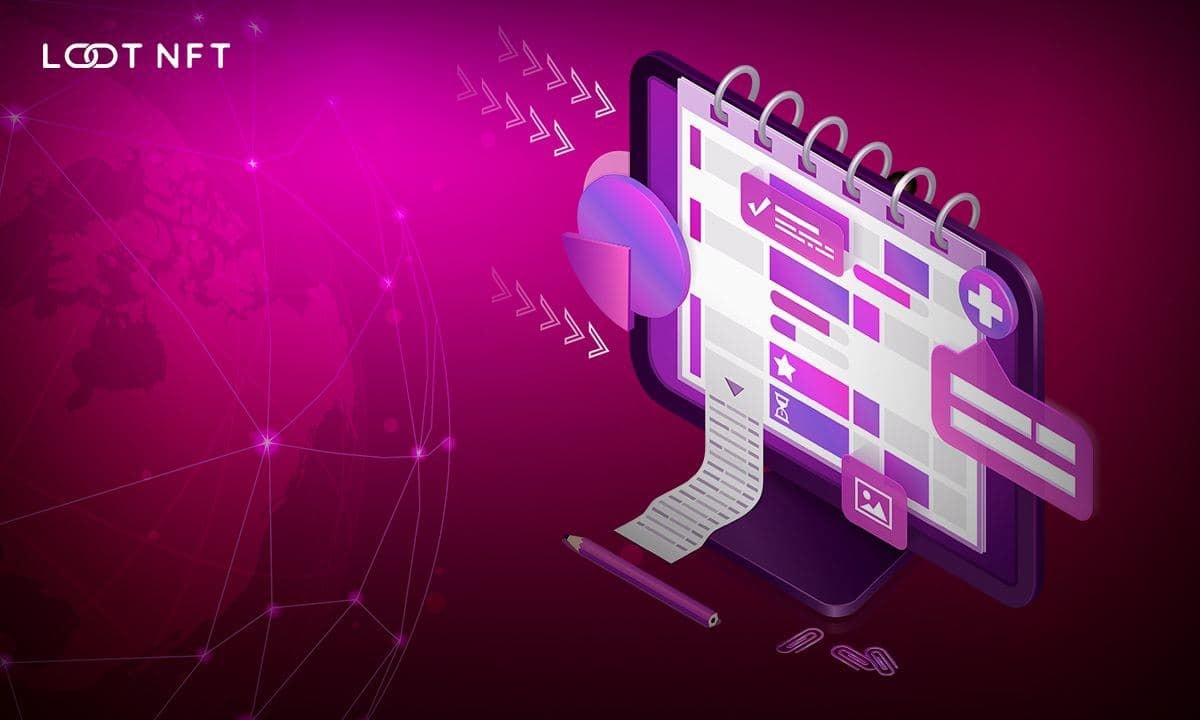 The advent of Web 3.0 has raised the importance of transparency among companies built on the blockchain. While opening their protocol and mechanisms was already a regular practice for many, the emergent era induced a step beyond the clarity of information and user trust.

With this crescent urge from members, investors, and even the new generation of employees, the term “radical transparency” has gained fame and traction in the tech space. Not only financial reports are released by projects that embrace this concept, but the entire development process is carefully documented and published to the internal and external stakeholders and the community appreciation.

Interestingly, this method began to be widely disseminated far from the emerging technologies, in the traditional industry, with Raymond Dalio, an American billionaire and founder of the hedge fund Bridgewater Associates. Dalio describes it as a management style that provides extreme exposure of all progress and issues to those involved with the project.

This approach abandons the individual vision to adopt a collective perspective of development since the details of each area are openly subject to criticism, which might lead to enhancing the quality of the product or service.

In the innovation environment, radical transparency can also encourage confidence and self-development across teams and users connected with the project. Another benefit is avoiding behind-the-scenes politics, as this approach sheds light and puts each individual’s work on an equal footing.

However, even with proven cases where it resulted in meaningful relationships and a more effective operation, radical transparency has downsides. Sensitive and detailed information, such as roadmaps, goals, accounting data, and system failures, are public knowledge. The management of public opinion must also be done transparently and with an open mind to build trust and generate a positive impact.

Pioneers in the metaverse space, Loot NFT Co., the company building Lootverse, a realistic parallel world powered by NFTs, has incorporated radical transparency in their processes since their launch seven months ago. This approach pushed the boundaries of technological expansions, integrating teams, partners and Lootizens (citizens of Lootverse) in a creative flow to collectively contribute to the ecosystem’s evolution.

Co-Founder and CEO, James Duchenne, explains, not only is the documentation of each stage systematically released, most topics are actively discussed in internal forums and members’ opinions are taken into consideration, formally communicated in the Parliament. The Parliament is a section of Lootverse where landowners participate and help govern the world.

“There is more to decentralization than Web 3.0. We are talking about a truth-first approach to our work, allowing access to knowledge that empowers people. Our ultimate goal is to build a decentralized metaverse with its own culture, political system and economic activity. And we are achieving this with crowdsourced creativity and a real Lootversian community,” said Duchenne.

Loot NFT created and developed Lootverse, a gamified parallel world powered by NFTs. Lootverse has 4,880 plots of land and is being built with crowdsourced creativity. This fantasy non-pixelated world was carefully designed for grown-ups and has established its own culture, political system, and economic activity.

Users can sign up, exchange their Earthian money for LTT (Loot Ticket), Lootverse’s utility token, and buy a plot of land to become Lootizens. With their citizenry visa, Lootizens can access most destinations in the ecosystem, collectively build the world for future residents, buy exclusive NFTs or collectibles at Satoshi’s Lounge – the official marketplace -, benefit from the world’s economy and grow their legacy in the metaverse.

Loot NFT aims to democratize access to NFTs, allowing a genuinely artistic exploration through a metaverse unlike any other, while immortalizing the story of this land on the blockchain. Lootverse was built on Talos, an Ethereum-based public permissioned blockchain with a Proof of Authority consensus. For more information, visit the website or join the community: lootnft.io | Telegram