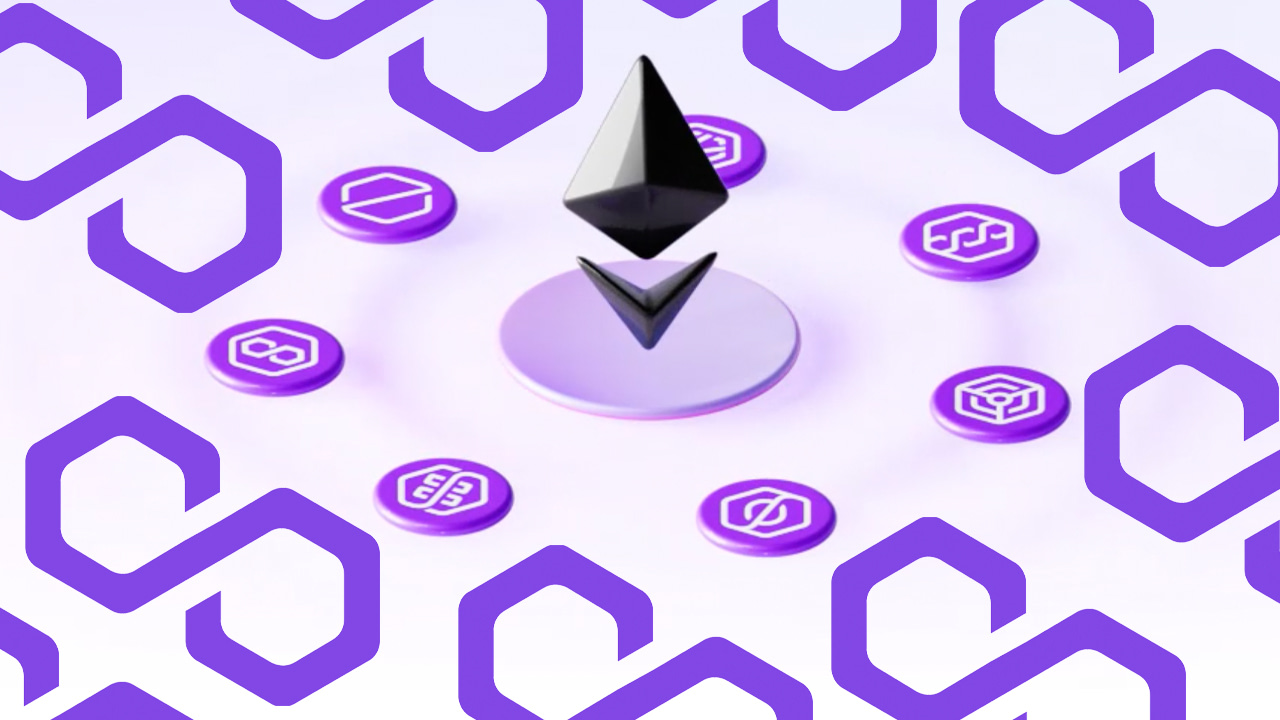 
The blockchain project Polygon announced it has raised $450 million on Monday in a fundraising round led by Sequoia Capital India with participation from more than 40 venture capital firms. Polygon says that the money will allow the team to help scale Ethereum and bolster the mass adoption of Web3 applications.

Polygon has raised $450 million from strategic investors according to a press release sent to Bitcoin.com News on February 7. The funding round was led by Sequoia Capital India, and more than 40 other investors participated in the fundraiser.

The fundraise marks the first major Polygon funding round since 2017. The project’s native token polygon (MATIC) is the 15th largest crypto asset in terms of market valuation. Year-to-date, MATIC has gained 3,608% against the U.S. dollar and during the last week, MATIC has jumped 20.7% higher.

The $450 million capital raise follows a number of strategic moves from Polygon including the acquisition of the Hermez Network (now Polygon Hermez) for $250 million in August 2021. In mid-December 2021, Polygon acquired the Mir Protocol for $400 million in order to bolster “groundbreaking ZK rollup technology.”

ZK technology is mentioned in the recent fundraising announcement that explains what Polygon plans to do with the funding.

“Polygon is building a suite of scaling solutions, including Polygon PoS, Polygon Edge and Polygon Avail, that is similar to what Amazon Web Services offers Web2 developers — a tool for every possible use case,” the funding round announcement explains. “The team is also investing in cutting-edge zero-knowledge (ZK) technology that will be key to onboarding the next billion users to Ethereum.”

Polygon co-founder Sandeep Nailwal says that Ethereum, scaled by Polygon will be the foundation of Web3’s evolutionary climb.

“Web3 builds on the early Internet’s open-source ideals, enabling users to create the value, control the network and reap the rewards. Ethereum, scaled by Polygon, will be the bedrock of this next stage in the Web’s evolution,” Nailwal remarked in a statement. “Technological disruption didn’t start with Web2, nor is it going to end there. That’s why we are very excited to see some of the same firms that funded the previous round of innovation now being our Web3 vision.”