Optimism saves users $1B in fees, raises $150M in Series B 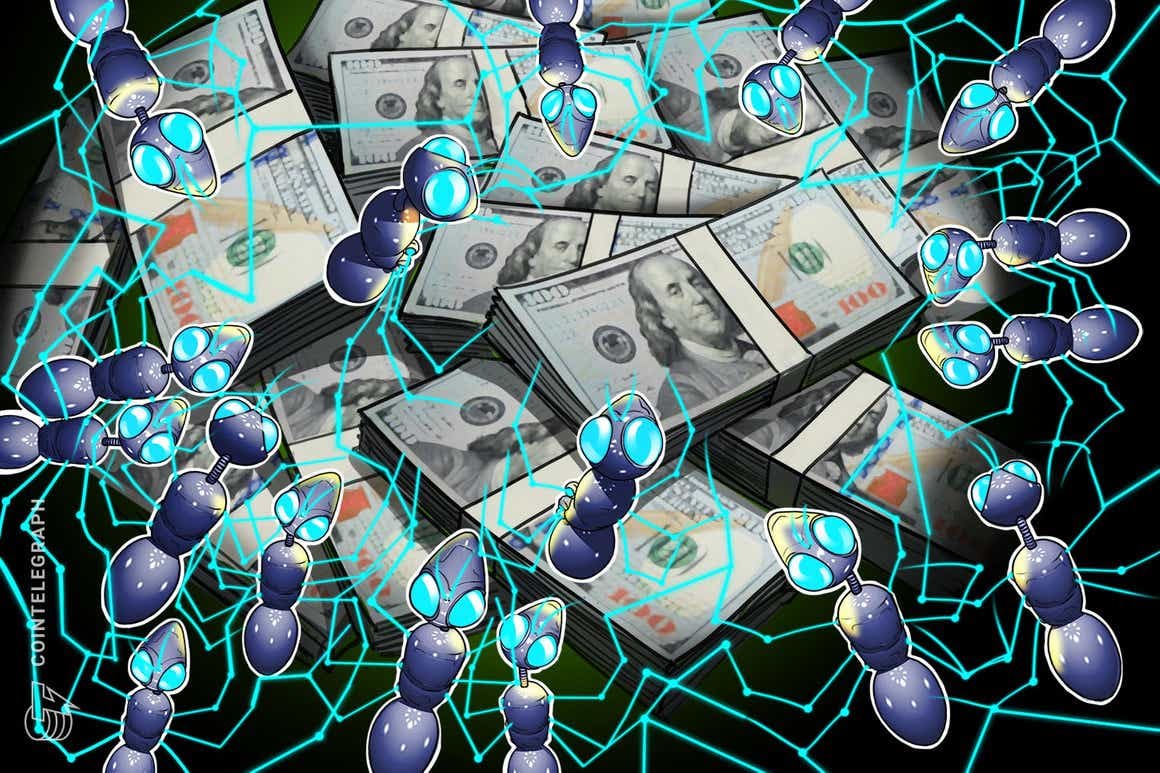 Popular Ethereum scaling solution Optimism has announced a $150 million Series B funding round co-led by Andreessen Horowitz (a16z) and Paradigm at a total valuation of $1.65 billion.

According to a blog post from Optimism, the Layer 2 (L2) solution has saved users of the Ethereum network over $1 billion in gas fees. The funding will be used to expand the Optimism team and go towards working on reducing network fees even further.

Fees on the Optimism network were reduced by a cumulative 30% last year, and now the team is contributing work towards an Ethereum Improvement Proposal (EIP-4844) for Shard Blob Transactions, which may potentially reduce Ethereum network fees by up to 100x in the near future.

With the potential to decrease fees by 100x for all rollups, and a practical path to implementation, we strongly support this EIP.

But how, you ask?

L2 solutions like Optimism, have grown massively in popularity due to the increased demand for NFTs, smart contracts and DeFi applications on the Ethereum network, which in turn congests transaction processing and drives up gas fees.

According to data tracker, L2Beat the total value locked (TVL) on L2 platforms has grown to $5.76 billion, with Optimism currently ranked in fourth place amongst its L2 peers, with around $440 million in TVL on its platform.

Kain Warwick, Australian crypto veteran and founder of Synthetix, a decentralized derivatives exchange, told his 107,000 twitters followers that he not only participated in the Optimism funding round, he “doubled down hard” expecting Optimism to “be up there with ETH in size soon.”

Disclosure I participated in this round following on from the previous round but I double down hard. My portfolio by size is now looking like this:SNXETHILVGRTBTCOP (optimism)

I expect Optimism to be up there with ETH in size soon, I wonder what the catalyst might be… https://t.co/yBw4mBtDz4

Late last year, Optimism expanded from its whitelist only status and made the network publicly accessible, meaning that any developer could start building a project on the Optimism network.

Luckily, Saurik, real name Jay Freeman, discovered one such bug in early February, which would have allowed malicious hackers to create infinite ETH on the network and notified the Optimism team. He was paid a $2 million bug bounty, one of the largest bounties to date.