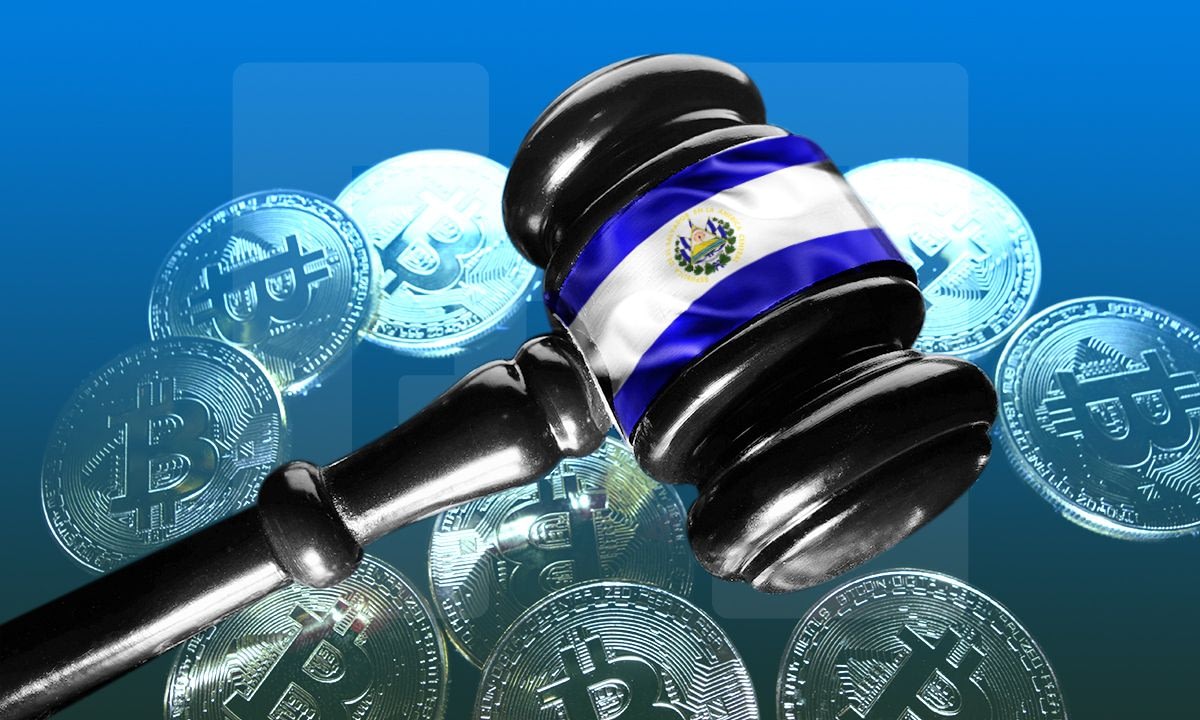 El Salvador’s enigmatic President Nayib Bukele has berated politicians in the United States following the introduction of a Senate bill on the country’s Bitcoin adoption policy.

On Feb 17, Nayib Bukele tweeted a message to U.S. policymakers which he referred to as “boomers” (meaning an older generation mostly born in the 1950s).

He got straight to the point, telling them not to mess in the affairs of a sovereign nation.

“OK boomers… You have 0 jurisdiction on a sovereign and independent nation. We are not your colony, your back yard or your front yard. Stay out of our internal affairs. Don’t try to control something you can’t control,”

The outburst came in response to a bill filed by U.S. Senators Jim Risch, Bob Menendez, and Bill Cassidy on Feb.16 to introduce legislation to mitigate the risks of El Salvador’s adoption of Bitcoin.

The bill titled “Accountability for Cryptocurrency in El Salvador (ACES) Act” requires a State Department report on the Central American country’s adoption of BTC as legal tender with a plan to mitigate “potential risks to the U.S. financial system.”

Pro Bitcoin Bukele, who was elected in 2019, currently describes himself as “CEO of El Salvador” on his Twitter profile. He has repeatedly told the U.S. not to interfere in the affairs of an independent country, but the largely anti-crypto phalanx of aging lawmakers have paid little heed.

He also tweeted a video of U.S. President Joe Biden referring to Russia and Ukraine stating that nations have a right to sovereignty, quipping “This includes El Salvador? Right? Right?”

“This new policy has the potential to weaken U.S. sanctions policy, empowering malign actors like China and organized criminal organizations. Our bipartisan legislation seeks greater clarity on El Salvador’s policy and requires the administration to mitigate potential risk to the U.S. financial system.”

Senator Cassidy continued the narrative adding that El Salvador’s legalization of Bitcoin as a currency “opens the door for money laundering cartels and undermines U.S. interests.”

As usual, ‘Uncle Sam’ has its own interests at heart. One of the primary reasons El Salvador adopted Bitcoin was to distance itself from the U.S. dollar and America’s overreaching influence on its economy.

The Central American country abolished its own currency in 2001 and switched to the greenback. Questionable fiscal policies, rampant inflation, and central bank money printed have devalued the world’s reserve currency significantly over those past two decades. Independence from such a currency can only be expected and should be welcomed by all bar those that control it. El Salvador made Bitcoin legal tender in early September 2021.

What is the economic impact of cryptocurrencies?