Mining Companies Sell off Coins and Gear to Recoup Losses 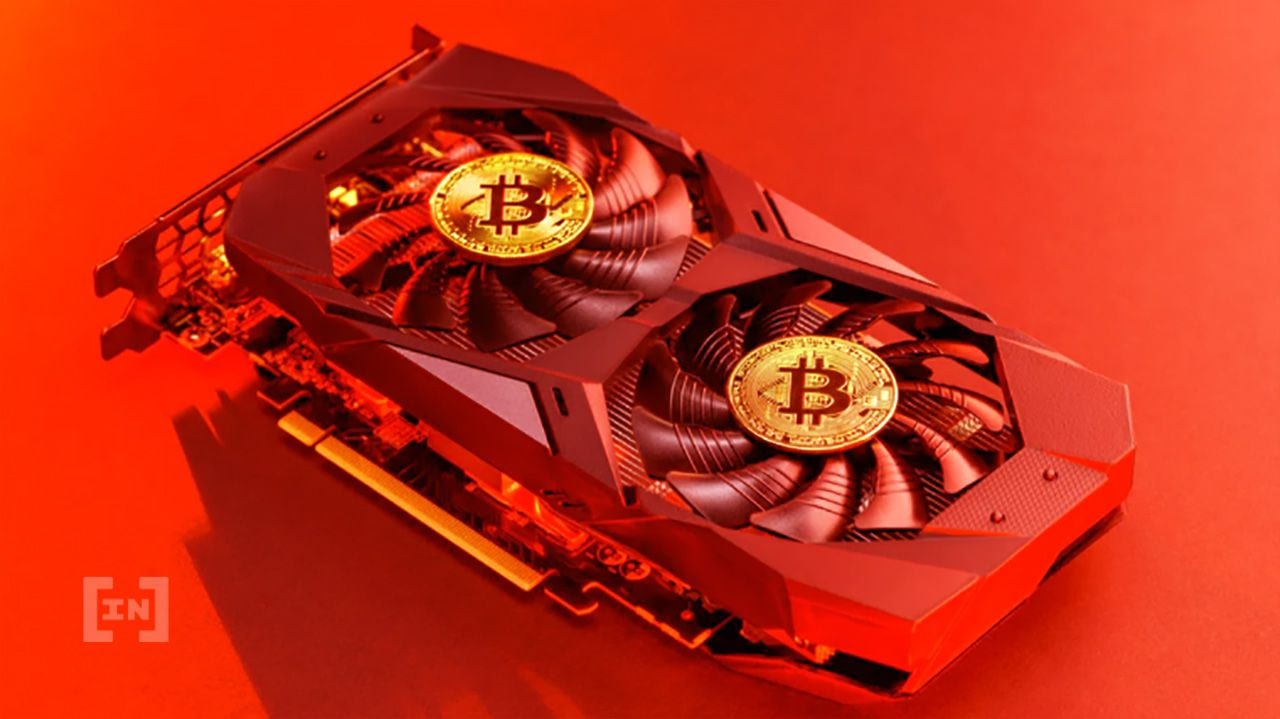 A series of impairment charges contributed to a $1 billion second quarter loss for the largest publicly-traded Bitcoin mining companies in the United States.

The 60% drop in the price of Bitcoin over the past quarter also compelled other significant miners, such as Bitfarms and Greenidge Generation Holdings, to write down the value of their holdings.

The downturn has forced miners to pivot from hoarding their mined Bitcoin to selling significant portions to cover operational costs and repay ballooning debt.

For instance, Bitfarms sold nearly half of its Bitcoin holdings to pay down $100 million in debt last month, while Core Scientific parted with nearly 80% of its coins to cover operational costs and further fund expansion.

According to Mellerud, the top public miners unloaded 14,600 coins in June against a production margin of 3,900.

In addition to selling off the fruit of their labors, miners have also had to sell other capital and raise more debt in order to remain solvent. For example, Marathon was able to secure another $100 million loan with Silvergate Capital Corp, while refinancing an existing $100 million line of credit in July.

In order to eliminate over half its debt, while adding some liquidity, Stronghold Digital Mining made an arrangement with lender New York Digital Investment Group and WhiteHawk Capital.

All of Stronghold’s $67.4 million outstanding debt from an original agreement was eliminated with the return of around 26,200 Bitcoin mining machines to NYDIG.

Commitment from WhiteHawk to restructure and expand its current equipment financing agreements should also reduce near-term payments, and introduce an additional $20 million of borrowing capacity.

Ethereum Merge Will Be Good for Coinbase, Says JPMorgan