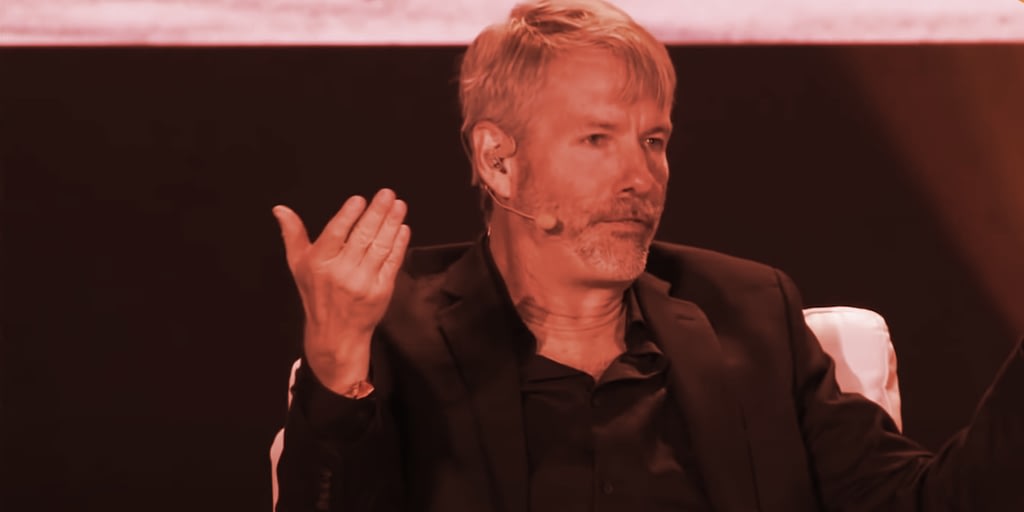 MicroStrategy, which holds the largest Bitcoin treasury among public companies, has helped Saylor “evade taxes he legally owes on hundreds of millions of dollars he’s earned while living in DC,” Racine tweeted today.

Racine described Saylor as “a billionaire tech executive who has lived in the District for more than a decade, but has never paid any DC income taxes.”

NEW: Today, we’re suing Michael Saylor – a billionaire tech executive who has lived in the District for more than a decade but has never paid any DC income taxes – for tax fraud.

According to a press release from Racine’s office, Saylor is accused of using an “elaborate scheme” to avoid paying income taxes in DC between the years 2014 and 2020. Saylor allegedly claimed that he was a Florida resident—a state without income taxes—but was actually present in DC most of the year, and openly bragged about the scheme.

Between unpaid taxes and penalties, Racine estimates that Saylor and MicroStrategy could be on the hook for more than $100 million.

It’s the first suit that the Attorney General is bringing under DC’s recently updated False Claims Law, he added, which “[encourages] whistleblowers to report residents who evade our tax laws by misrepresenting their residence.”

Saylor has yet to publicly respond to the action, as of this writing.

“With this lawsuit, we’re putting residents and employers on notice that if you enjoy all the benefits of living in our great city while refusing to pay your fair share in taxes, we will hold you accountable,” Racine added in a tweet thread.

Earlier this month, Saylor stepped down from his long-held role as MicroStrategy CEO to take on the new role of executive chairman, which he said would enable him to “double down” on the firm’s strategy of acquiring and holding large amounts of Bitcoin.

As of June 29, MicroStrategy held 129,699 BTC, which is worth nearly $2.6 billion today. According to the company, the coins were acquired at an average price of $30,664 apiece, so the firm’s investment is currently underwater.

Saylor and MicroStrategy previously settled charges of fraud from the United States Securities and Exchange Commission (SEC) back in 2000, after the company was alleged to have doctored its numbers and falsely reported profits despite losing money.

Editor’s note: This article was updated after publication to include the details of the DC attorney general’s lawsuit and the allegations against MicroStrategy and Michael Saylor.