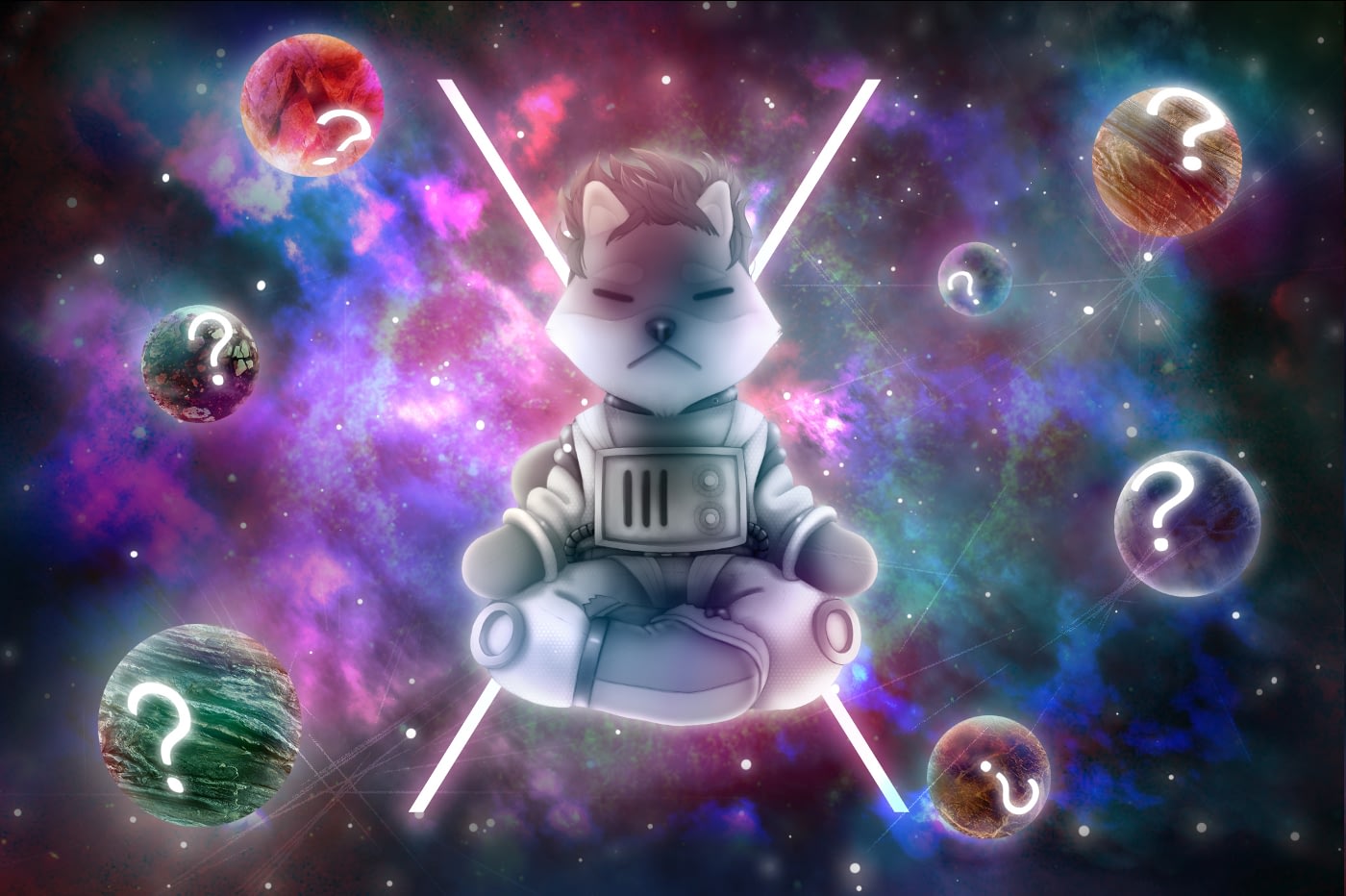 Dogelon Mars, a cryptocurrency named after Elon Musk, the chief executive of Tesla and SpaceX, had an explosive rally in October, followed by a correction in the first week of November. The recent setback could end soon, on an ‘inverse Head and Shoulders’ setup. ELON could yield 96 times more gains for Dogelon bulls than Bitcoin.

YEREVAN (CoinChapter.com) — Dogelon Mars (ELON), a self-proclaimed “first interplanetary currency,” has so far outperformed Bitcoin in Q4, gaining over 4,000% in Oct 2021 versus the flagship cryptocurrency’s 50%. But ELON underwent a sharp correction after logging an all-time high of $0.000002670, nonetheless flashing a bullish setup that could add another 60% to its value.

The Elon Musk-themed token formed an inverse Head and Shoulder pattern (iH&S). It features three consecutive dips connected at the base by a mutual Neckline. The lowest of three is called a Head, and the other two dips are the Shoulders.

The bullish pattern predicts gains for ELON, eyeing a price rally equal to the maximum distance between the Head and the Neckline. Dogelon’s target price stood at $0.000003158, which would constitute a new all-time high for the digital asset.

ELON broke above the Neckline on Nov 7, almost completing the setup. However, the price action moved sideways, retesting the $0.000001991 support. If the iH&S prediction pans out, Dogelon could see a 5,738% growth in prices in Q4. That comes to be 96 times bigger than Bitcoin’s 60% gain quart-to-date.

Meanwhile, Bitcoin rallied 8.25% since Nov 6, bringing its rate to $66,043 in Monday’s European session. Meanwhile, as the digital asset saw more adoption from the mainstream economy, its volatility somewhat declined in Q4.

While Bitcoin cannot offer short-term rewards as high as some newer coins on the crypto market, it still enjoyed a 350% year-to-year gain. On the other hand, ELON is highly volatile, at it has exploded over 3,000% since hitting the market in May 2021.

Dogelon Mars claims it is not a meme-coin but a token with “absolute universal currency for the people,” which led over 100,000 ELON investors to believe it will not plummet anytime soon. Moreover, the Dogelon team announced the token would move into the DeFi sector, “building DeFi and staking opportunities.”

As of publication, ELON ranked #101, with a market cap of $1.1 billion, after briefly cracking into the top 100 assets last week.

Will DeFi’s Be The Only Way Out For The Crypto Industry’s Ails This Q1?