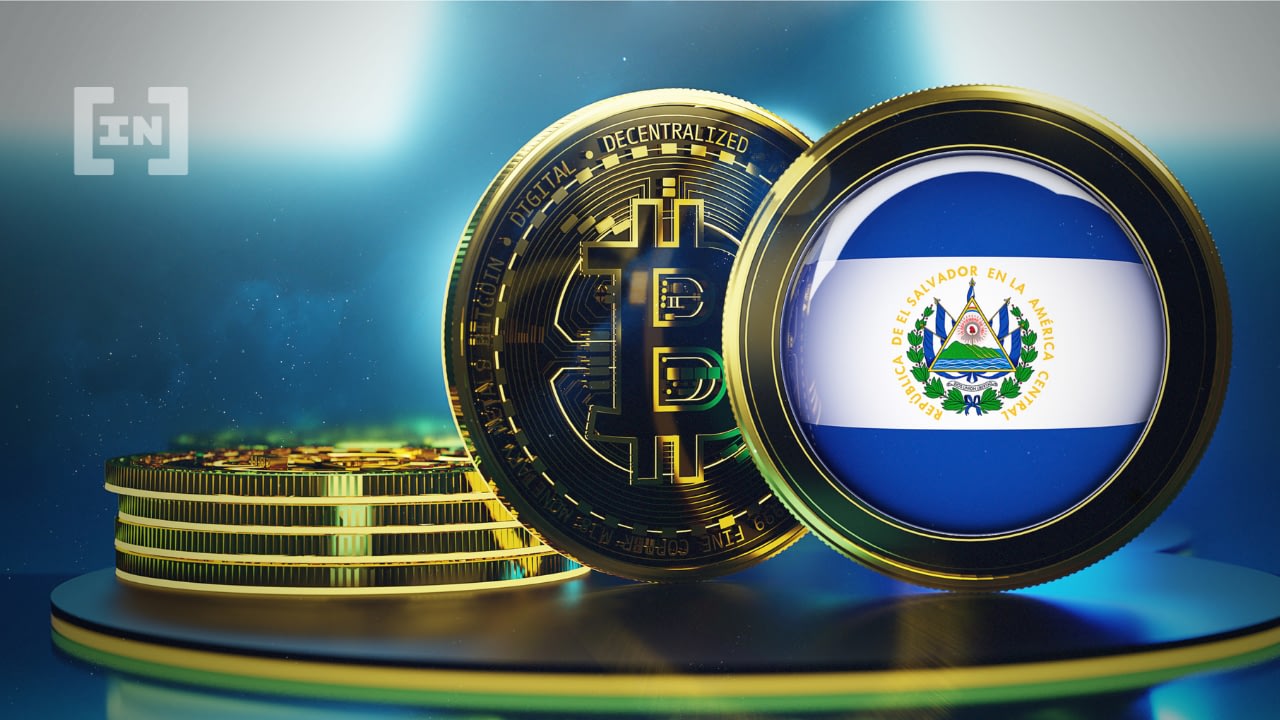 
Max Keiser is to put his money where his not inconsiderable-sized mouth is with the launch of his own investment fund.

The long-term Bitcoin evangelist and his wife, Stacy Herbert, have announced El Zonte Capital, an investment fund aimed at placing El Salvador at the heart of “hyperbitcoinization.”

The company is named for the city where the Bitcoin Beach Community was founded to create a circular economy leveraging both Bitcoin and the Lightning Network, leading to El Salvador’s president drafting legislation to accept BTC as legal tender.

The husband and wife presenters of The Orange Pill Podcast and Russia Today’s The Keiser Report started the company after living for the past two months in the coastal city and learning firsthand how a Bitcoin-based economy functions.

Hyperbitcoinization is the point at which Bitcoin becomes the default value system of the world. As the benefits of a borderless, censorship-resistant and natively-digital system for transacting value become apparent, a critical mass of users will tip the balance toward mass adoption.

The town of El Zonte is arguably the most “Bitcoinized” municipality on the planet, with much of local commerce conducted using the currency.

El Zonte Capital will begin operations with an initial fund of $5 million.

Keizer and Herbert are the general partners of the firm, along with Swan Bitcoin founder Cory Klippsten. The advisory council will include several of the most knowledgeable and connected Bitcoiners from around the world, according to the partners.

Keiser and Herbert first started investing in Bitcoin-related companies in 2013 and have since made venture investments in over 15 firms, including exchanges Kraken, Swan Bitcoin and Bitfinex

Got something to say about El Zonte Capital or anything else?

Write to us or join the discussion in our Telegram channel.