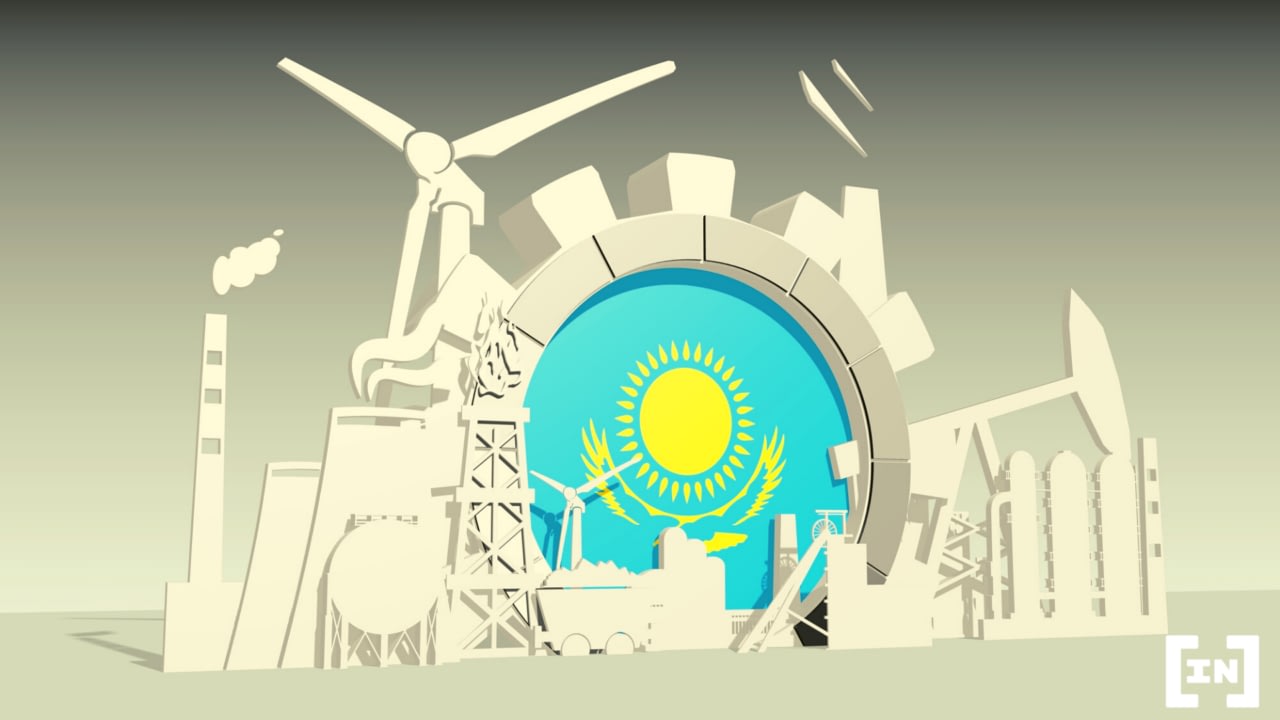 The government of Kazakhstan is currently working on increasing the taxes on cryptocurrency mining, while expressing its intent to tie the new rate to the value of the minted cryptocurrency.

In a recently issued statement by the Minister of National Economy, Alibek Kuantyrov, implementing this mechanism will help increase the country’s budget receipts.

If the government moves ahead with this plan, it means miners in Kazakhstan would see their taxes grow in tandem with value of digital assets they are mining.

Kazakhstan became a crypto mining hub after China’s ban on the activity led to the migration of miners to friendly jurisdictions.

However, the Asian country’s attitude towards miners has drastically changed from what it used to be.

Last summer, mining enterprises were forced to pay more than most consumers, given the rising costs of energy usage within the country. Consequently, tariffs were increased to 10 Kazakhstani tenge (approximately $0.0022) per kilowatt-hour (kWh) of electrical power.

Additionally, several mining stations were forced to close down, because the government stopped supplying electricity to some of these facilities, saying that Bitcoin mining takes a toll on its energy grid, leading to widespread power blackouts.

At no surprise, crypto stakeholders in the industry have criticized these policies and regulations.

Dennis Rusinovich, co-founder of Cryptocurrency Mining Group, stated that Kazakhstan has gone from “hero to zero,” despite the mining community “establishing a new sector in the country and building a strong global position as a bitcoin mining hub.”

Another mining stakeholder in the country, Alan Dorjiyev, states that there is no certainty on how the new taxes would be structured. Dorjiyev serves as the Director of Kazakhstan’s National Association of Blockchain and Data Center Industry.

Notably, the uncertainty surrounding mining taxation in the country generated from the country’s president, Kassym-Jomart Tokayev, who ordered the agencies to increase taxation on the space.

All of this put together could force miners to migrate to other countries with more friendly policies and tax regime.

Crypto Rant | What Most People Get Wrong In Crypto