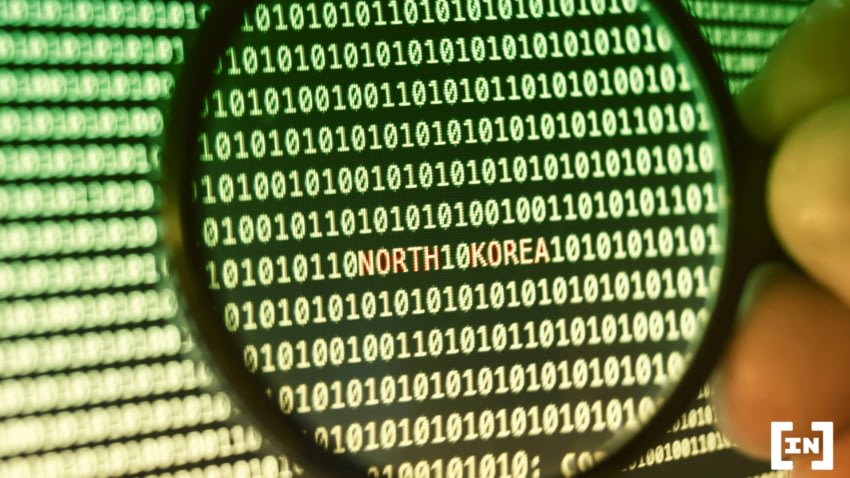 On Friday, Cheong shared on Twitter that these hackers are using new forms of social engineering devised to “slip through our mental defenses.” He claims that this information emerged through research and conversations with leading cyber security experts.

According to Cheong, at the forefront of these coordinated attacks is BlueNorOff, the cybercrime organization sponsored by North Korea.

The crypto expert stated that he only decided to make his findings public so that the whole crypto industry would be on high alert. He said that the group was very resourceful and determined and there is nothing to predict what they are capable of doing:

“They might even change the tools and attack pattern in future. Once the current attack method gets less effective, such as a trojanized DeFi App and Wallet attack discovered lately. Given the success, it is likely North Korea will dedicate more resources to this group to scale up the intensity of the attack.”

Cheong appears to be speaking from a place of concern, given that he was a victim of a social engineering attack last month. Using a “spear-phishing” email, hackers were able to deploy malware to his device and extract the seed phrase for his hot wallet. He ended up losing $1.7 million worth of NFTs in the attack.

He stated that evidence backed by a cyber security firm confirmed BlueNorOff was behind the attack.

The Twitter thread didn’t only highlight the security risks, but also provided some solutions. Cheong advised companies and individuals in the crypto space to be more cautious. He recommended using multi-signature enterprise-grade hardware wallets for transactions.

He warned that crypto firms should be extra diligent when hiring new team members. According to him, these hackers are trying to infiltrate crypto companies. There have been times when applicants couldn’t “match their profile with their resume.”

Is North Korea on U.S. watch?

Cheong’s warning is coming on the heel of the U.S. Treasury Department’s revelation that North Korean hackers were behind the Ronin bridge exploit that led to the $625 million loss. The crypto industry has already lost over $1 billion in the first quarter of 2022, showing the extent of losses the space has seen in this year.

The U.S. government has also promised a $5 million reward for information that could help disrupt North Korea-backed cyber criminal activities.

In another development, a U.S. court sentenced former Ethereum developer Virgil Griffiths to 5 years imprisonment for providing technical information on how North Korea could evade sanctions.