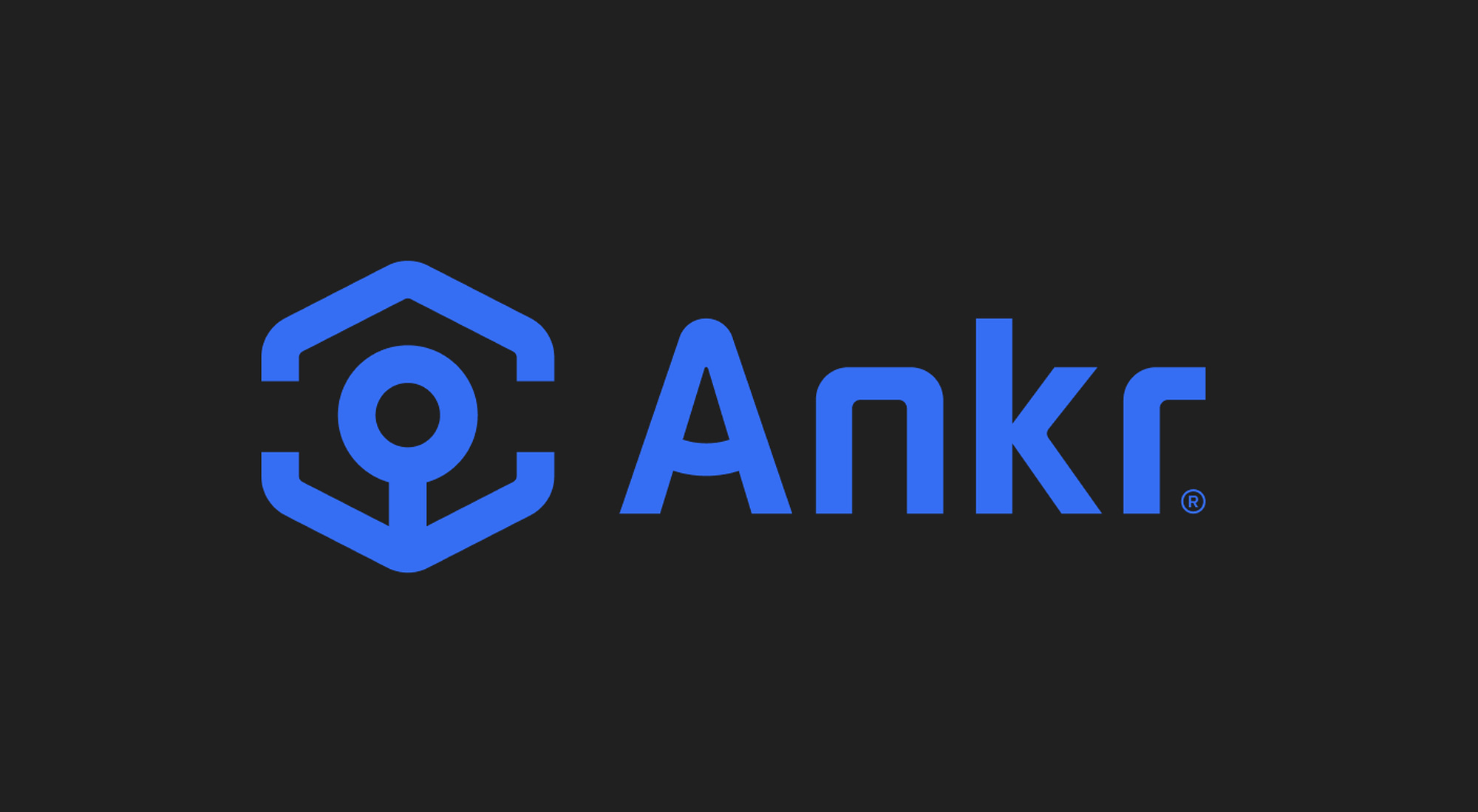 
If “pandemic” was the buzzword of 2020 (and, you know, 2021), then “sanctions” feels like the 2022 equivalent, as Europe careens towards an increasingly tragic war. With privacy, transparency and liberty such key issues in crypto, the industry has found itself right at the centre of a contentious tug-of-war. Believers vouch for the Russian citizens who can turn to crypto to escape a plummeting ruble, as well as the millions of dollars flowing into the Ukrainian donation addresses following appeals on Twitter from the Vice President.

Detractors, meanwhile, argue that crypto could allow nefarious states and agencies to circumvent restrictions. What would happen if Russia’s $630 billion of (mostly frozen) foreign assets were in crypto, hence immune to being frozen and free to be used to support the war effort?

This week, certain users of MetaMask, the fundamental gateway to the Ethereum network, found they had their access privileges revoked. Users from Venezuela, Iran and Lebanon appear to be among those affected, with the bulk seeming to be from the former.

Although communication has been vague, the perpetrator seems to be the API for Infura, the Consensys-owned node infrastructure network which feeds into MetaMask. Both MetaMask and Infura made an extremely brief joint statement which didn’t clear much up, but did confirm the restrictions were very much intended.

“MetaMask and Infura are unavailable in certain jurisdictions due to legal compliance. When you attempt to use MetaMask in one of those regions, you will receive (an) error message” the joint statement read.

It’s a fascinating issue, and one which has incensed a lot of people. The centralised vs decentralised debate is so close to crypto’s core, it needs no introduction, but these last few weeks have seen the face-off become oh-so-relevant – triggered by Canada freezing protesters accounts. The MetaMask episode is a reminder of just how centralised a lot of the infrastructure around crypto remains.

To get a further view on this, we caught up with the Ankr team, a decentralised blockchain infrastructure provider. With the ANKR token now north of $550 million market cap, TVL at $136 million and a passionate decentralised ethos, they present as an interesting interview regarding the MetaMask & Infura incident, and discuss the potential benefits that decentralisation could offer.

CoinJournal: How important do you think it is to have decentralized web3 infrastructure?

Ankr: Nodes are critical financial infrastructure. For Web3 to become a reality, significantly more effort and focus needs to be put toward building and leveraging truly decentralized node infrastructure. Although centralized node infrastructure providers can facilitate institutional adoption of Web3, they fail to align with Web3 principles by not incentivizing community-run nodes, falling under VC pressure to generate quick profits, and relying on centralized cloud providers prone to frequent outages and geo-specific latency and regulatory issues. This is a major issue for the Web3 economy, leaving the ecosystem open to attack and at the mercy of a few powerful players.

CJ: What is your opinion regarding the Infura geo-restrictions?

A: As a centralized entity, owned by Consensys – which itself is funded by companies like JP Morgan – infrastructure providers like Infura are subject to regulatory concerns and sanctions. This over-reliance on centralized service providers goes against everything that Web3 stands for and is meant to be – and represents a central point of failure that shouldn’t exist in the first place.

CJ: How important an issue is it for the cryptocurrency community – do you think Metamask may lose users as a result (to alternatives such as Alchemy?). Will there be any knock-on effects for Ankr?

A: Decentralization is an extremely important issue for the cryptocurrency community internationally. This is especially true for people in unstable countries and regulatory zones, who can be cut off from essential financial and other services as a result of sanctions or other decisions made by centralized authorities.

CJ: Do you think we will begin to see more and more of such restrictions in crypto, much like censorship has become a bigger issue in Big Tech (Twitter banning Trump, Facebook removing misinformation, Spotify & Joe Rogan etc)?

A: These types of issues will remain relevant until decentralized infrastructure is adopted by all players in the crypto community. Instead of relying on centralized providers to support Web3, we should be leveraging Web3-native protocols with strong decentralization and properly-aligned community-first incentive structures. By supporting Web3 native protocols at the infrastructure level, the impact of restrictions will be lessened.

Fishing for female empowerment with crypto in West Africa