How a Bitcoiner used BTC to buy his mom a house 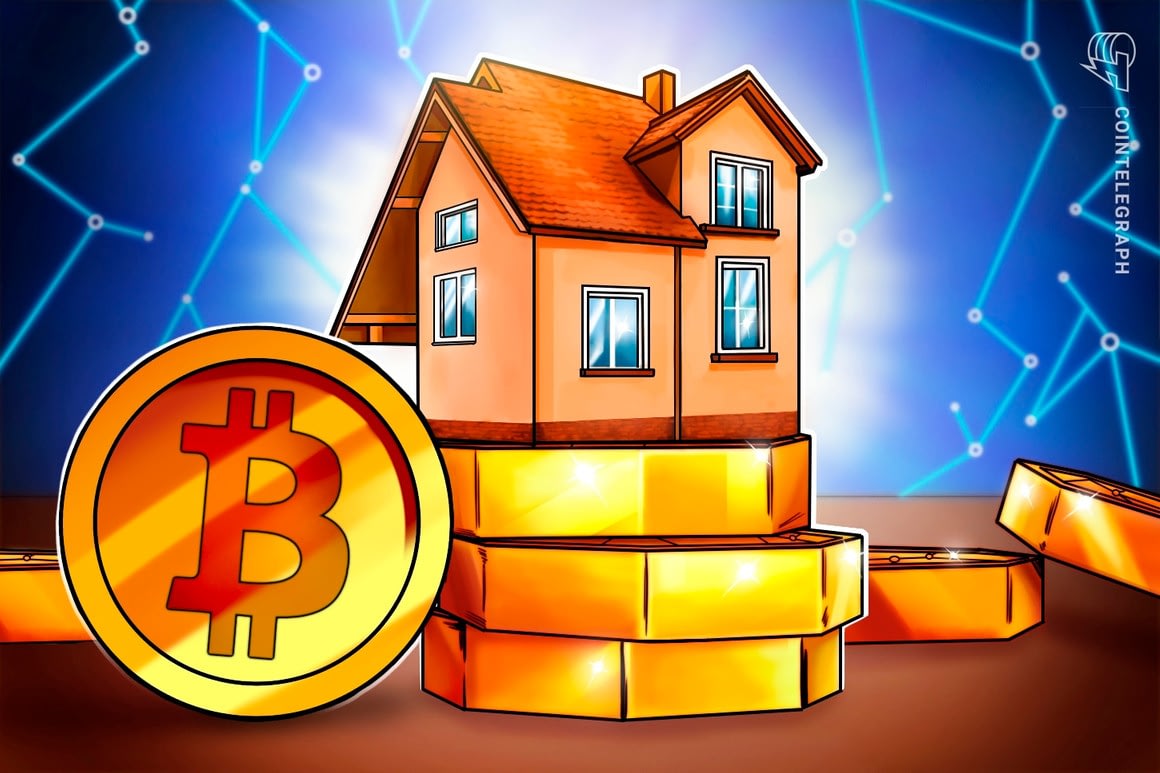 
There’s a special bond between mothers and their sons. For pseudonymous Alan, a 28-year-old engineer, a Bitcoin (BTC) loan helped his mom to buy a house.

Alan told Cointelegraph that he took out a Bitcoin-backed loan in 2021 — serendipitously on his sister’s birthday — to gift his mom the tax-free money. She then used the funds to buy a house in North Yorkshire, England, while Alan kept his Bitcoin.

Alan first used Bitcoin in 2012, learning it was a useful currency to buy things on the internet. He used the peer-to-peer (P2P) service localbitcoins.com, whose team are regular Cointelegraph contributors, to buy Bitcoin.

Alan described the process of buying Bitcoin from real people as a “bizarre experience.” He explained that the experience 10 years ago is incomparable to using popular exchanges such as Coinbase, Kraken or Binance nowadays.

Over the course of his studies at university, Alan’s interest in Bitcoin waxed and waned until 2014 came round and the “less than 100 pounds,” or $130, that Alan had in Bitcoin had become a “couple of grand.” Alan explains the “transition” of Bitcoin the currency into something more:

“Bitcoin had actual utility, from buying things online to having actual value. I’ve now got this anonymous money, or ‘anonymous enough’ money, with actual value.”

Hodling onto Bitcoin over the long-term might make sense, as the P2P money created by Satoshi Nakomoto could be an investment tool or a store of value.

Fast forward to 2016, and the price per Bitcoin was around $753, or 600 pounds. Alan knew that it was “something worth buying,” but Alan was still a student and had his head down for exams:

“I didn’t have any cash, and any Bitcoin I did have I was using to buy things.”

Alan spoke to his dad, suggesting it might be worth “investing a couple of thousand” into the orange coin. Unfortunately, his father did not invest in 2016, but Alan hodled on.

The 2017 Bitcoin bull run swung around, and the price per Bitcoin reached almost $20,000. At the time of Alan’s second halving, the process whereby the Bitcoin miner reward halves, causing a supply shock, his Bitcoin was beginning to grow in monetary value.

In the summer of 2021, with the price in the $40,000s, Alan’s mom’s house negotiations came up in conversation. Alan knew how he could “help out,” and better yet, he knew he could take out a loan so he didn’t even have to sell.

“You expect they’d be slightly more resilient than DeFi protocols. Plus, the 25% loan to value is a good limit they put on me because otherwise, I’d probably liquidate myself.”

On his sister’s birthday, sometime in August 2021, Alan took out a 25% loan-to-value, 0% interest Bitcoin-backed loan with Celsius. He swiftly transferred the money to his mom to reach the total sum required for the new house.

He put up 2.08 BTC as collateral to generate $25,000 for the purchase at a loan term length of 36 months. Alan’s mother was overjoyed with his generosity, and upon learning that the money came from a Bitcoin loan, Alan says she commented, “That’s cool!”

Cointelegraph reached out to Alex Mashinsky, CEO of Celsius for comment. He explained that it’s “an honor to serve a community that wants to do good for others,” adding:

“We hear lots of great stories about clients who start businesses, build businesses, buy houses, care for others, even climb mountains by using Celsius loans.”

Ultimately, Alain explained that while “Bitcoin gets a bad ride in the press, the more good things people do with it, the better.” Furthermore, he’s proved you don’t necessarily need to sell your Bitcoin to be generous.

“A lot of people have gotten incredibly lucky to turn small amounts of money into ludicrous piles of wealth. So yeah, give a bit back somewhere nice. Whether it’s family or just general charity.”

Alan concluded that everyone should “buy your mum a house,” or, better yet, he jokes, “buy my mum another house.”