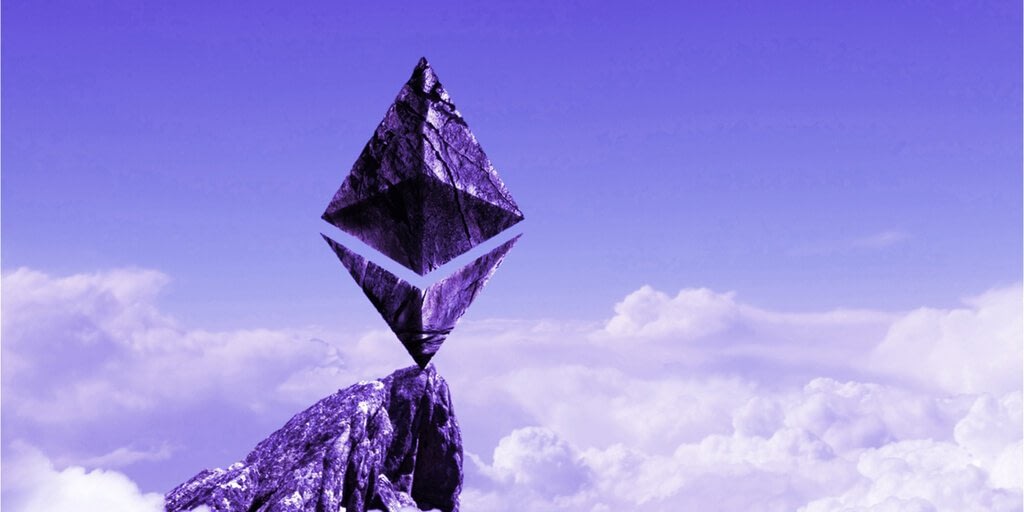 “The merge” is coming—and potentially even sooner than previously expected. According to a Wednesday blog post by the Ethereum Foundation, the upgrade will now be fully completed between September 10 and 20.

Ethereum, the network behind the second-biggest cryptocurrency by market cap, will move from a proof-of-work consensus mechanism to a proof-of-stake blockchain next month in a much talked-about upgrade known as “the merge.”

Developers have thrown around dates for when the long-awaited update to ETH 2.0 will take place for some time now.

But today, the non-profit Ethereum Foundation said: “Following years of hard work, Ethereum’s proof-of-stake upgrade is finally here! The successful upgrade of all public testnets is now complete, and The Merge has been scheduled for the Ethereum mainnet.”

It added that the update, which will take part in two phases, “Bellatrix” and “Paris,” will happen on September 6 and then between September 10 and September 20, respectively.

Right now, Ethereum uses the same consensus mechanism as Bitcoin—known as proof of work. This requires miners to validate transactions and keep the network secure. It is slow, costly, and uses large amounts of energy by design.

Proof of stake is different, however, because it gets rid of miners altogether and uses validators, people who “stake”—or lock-up—Ethereum to keep the network secure and running. After the update, the only way to create new ETH will be to stake pre-existing ETH on the network, which analysts expect could have a deflationary impact on the cryptocurrency.

Moving to proof of stake will then make Ethereum “99% more energy efficient,” according to the Ethereum Foundation. Vitalik Buterin, the blockchain’s co-founder, also said in July that he believes the change is ​​“great for decentralization,” despite the critics who say it will actually do the opposite.

Ethereum users have long talked about how the merge will improve the network, though Buterin himself recently pointed out that there are many more planned upgrades to come. Following those updates, developers expect the network’s speed and efficiency to also improve.

“Ethereum’s transition to proof-of-stake has been a loooong time coming,” the Ethereum Foundation today said.

“Thank you to everyone who contributed to researching, specifying, developing, analyzing, testing, breaking, fixing, or explaining everything that got us to The Merge.”