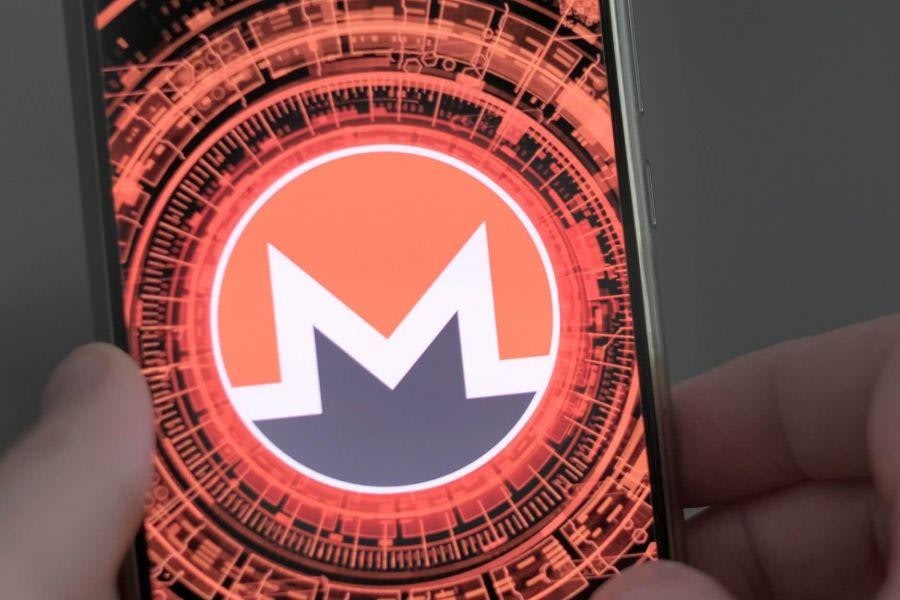 
A Japanese music site developer — who has been fighting the police in the country’s courts after he was fined for adding a widget that mines monero (XMR) to his website — has won his Supreme Court case against law enforcement agencies.

The case dates back to late 2017, when the Yokohama-based Moroi Seiya (34) used a crypto miner Coinhive-developed app on his websites that made site visitors mine monero. The app, since discontinued by Coinhive, distributed 30% of the tokens mined to developers, with 70% going to the site publisher.

In the period 2017-2018, the Japanese police carried out a crackdown on certain types of crypto mining software and web plugins that make use of third-party central processing unit (CPU) power, labeling a number of mining apps – particularly Coinhive-developed tools – as “viruses.” Over a dozen web publishers across the country were hit with fines.

Moroi, as reported back in 2018, was hit with a USD 900 fine, but launched a lengthy legal battle against the police, claiming at the time that he “certainly didn’t think” he “was doing anything illegal” by using the app.

An epic legal struggle ensued, culminating in a final act last year when he won the right to take the case to the Supreme Court, after failing with his case in a branch of the Tokyo High Court.

But, per Supreme Court documents, the highest court in the land ruled that crypto mining software could not be considered malware, as the police had originally claimed.

Moroi stated that he had made no secret of the fact that he was running Coinhive code on the site, so had not engaged in the “deception” of site visitors. He also noted that running the script had earned him a mere USD 9 worth of tokens – a fact that made the size of the fine hard to justify.

Moroi’s legal campaign was partly crowdfunded and supported by the Japan Hackers Association. In a blog post, he thanked the group, as well as his legal team, noting that “even though I was [found] not guilty, I have many things to reflect on.”

– How to Protect Yourself From the Crypto Mining Malware

Blockchain and the evolution of business models in the game industry