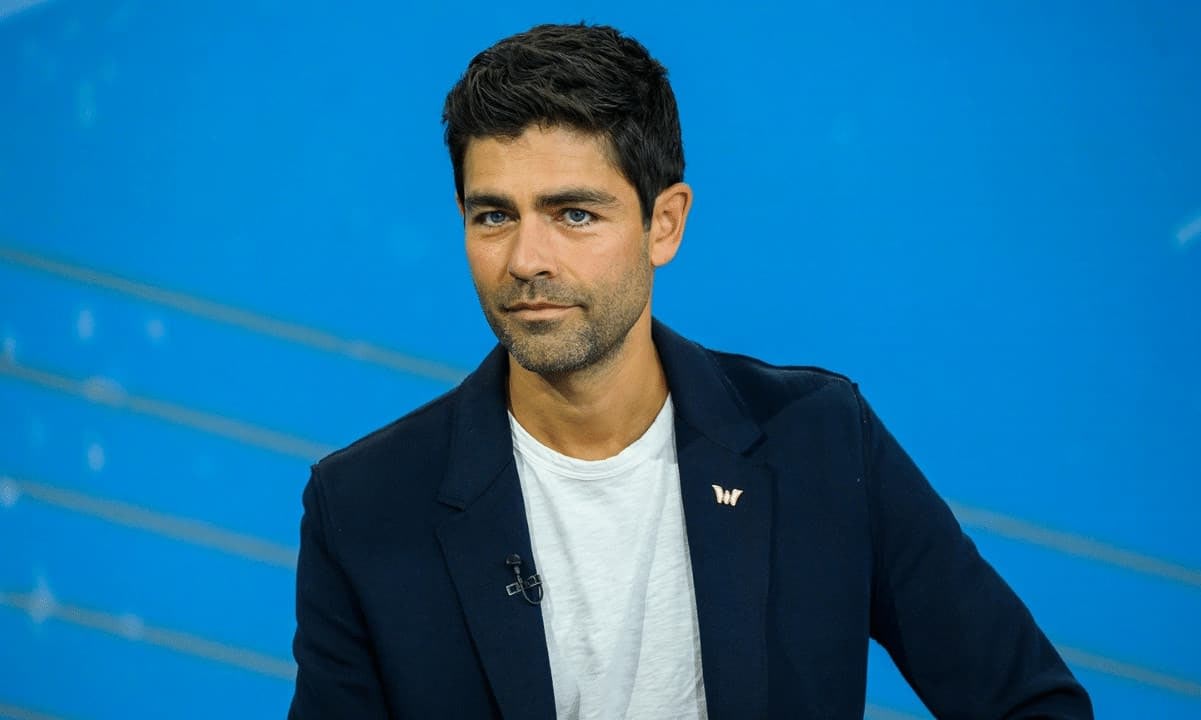 
Adrian Grenier – an American actor best known for his role as Vincent Chase in the TV series “Entourage” – opined that cryptocurrencies can “fix a lot of the systems that are broken currently.” He also defended bitcoin mining, which many criticize due to environmental concerns.

‘Crypto Can Fix Many Industries’

It is safe to say that in current times of post-pandemic crisis, military conflicts, and surging inflation, the global financial system needs a shot in the arm. A vast proportion of the crypto proponents believe such an improvement could be provided through the wider acceptance and employment of digital assets. One such individual is the American actor, producer, and musician – Adrian Grenier.

In a recent interview for Yahoo Finance, the star of the TV series “Entourage” said crypto can “fix a lot of the systems that are broken currently, and are quite wasteful across all industries.”

Critics of the asset class often bash it as harmful to the environment since bitcoin mining is an energy-intensive proof-of-work process that requires considerable amounts of electricity. Grenier, though, claimed, “crypto isn’t just a thing that uses energy.” He predicted it could fix many industries to be more efficient. “If you look at the global net benefit, I think it’s a positive one,” he argued.

Grenier presented his first comments regarding the crypto universe last summer. Back then, the actor said he expected bitcoin to replace fiat currencies like the US dollar:

“You are going to see the adoption rate increase exponentially over time, but you’re also seeing bitcoin as future dollars. Where we need to get to philosophically is that it’s not going to eventually become dollars, it’s just going to be bitcoin.”

Grenier is no longer an active actor. Not long ago, he ditched Hollywood and moved to live on a farm near Austin, Texas, where he grows his own food and plans to use digital currencies as a way to trade locally.

Other Crypto Advocates Among the Actors

Ryan Reynolds is another name that should be mentioned. In February, he said the digital asset universe is emerging as a “huge player.” However, he did not disclose whether he had personally invested in bitcoin or altcoins.

The Oscar-winning actress Reese Witherspoon is also part of the proponents’ list. Last year, she made her first interaction with the crypto world by allocating some of her wealth to Ethereum.