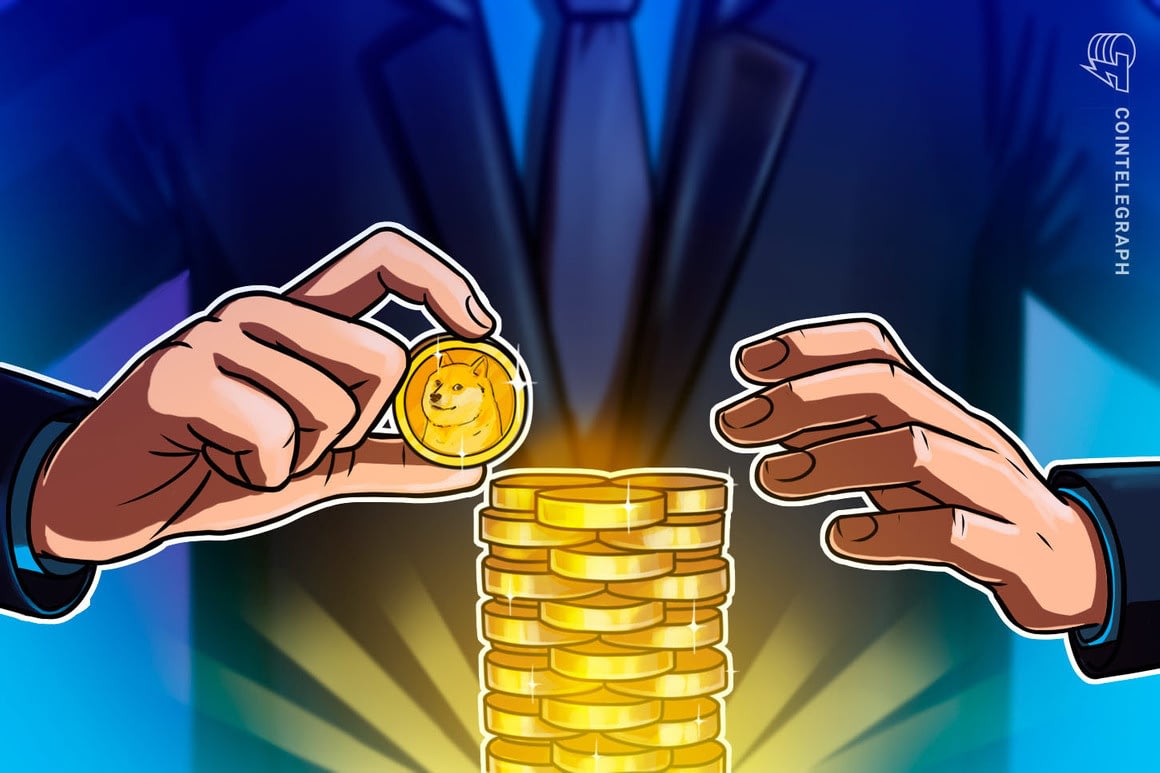 
Dogecoin (DOGE) continues its rebound move four weeks after bottoming near $0.10 and is now promising more upside moves in Q2/2022.

DOGE’s price had risen by nearly 6.5% week-to-date to $0.15 a token. The coin’s recent gains surfaced after Elon Musk disclosed his $3-billion stake in Twitter on April 4, reiterating his influence on its market.

Musk has been a big supporter of the Dogecoin community, including his decision to accept DOGE payments at his company Tesla’s online merchandise store.

In detail, falling wedges are considered bullish reversal setups and appear when the price consolidates lower inside a range defined by two converging, descending trendlines while leaving behind a trail of lower highs and lower lows.

In a perfect scenario, falling wedges resolve after the price breaks decisively above their upper trendline. As it happens, traders typically eye a run-up toward the level that comes to be at length equal to the maximum distance between the wedge’s upper and lower trendline.

As DOGE’s price undergoes a similar pattern, its likelihood of continuing its uptrend has increased following the break above the trendline on April 4. Therefore, the coin now eyes a run-up towards $0.37, about 150% above April 5’s price, as shown in the chart below.

A pullback from the said price ceilings could have Dogecoin return to the falling wedge’s upper trendline to test it as a newfound support level. On the other hand, an extended decline risks invalidating the entire bullish reversal setup.

Holding the wedge’s upper trendline as support and breaking above the 20- and 50-week EMAs with strong volumes would keep DOGE’s $0.37-target intact.