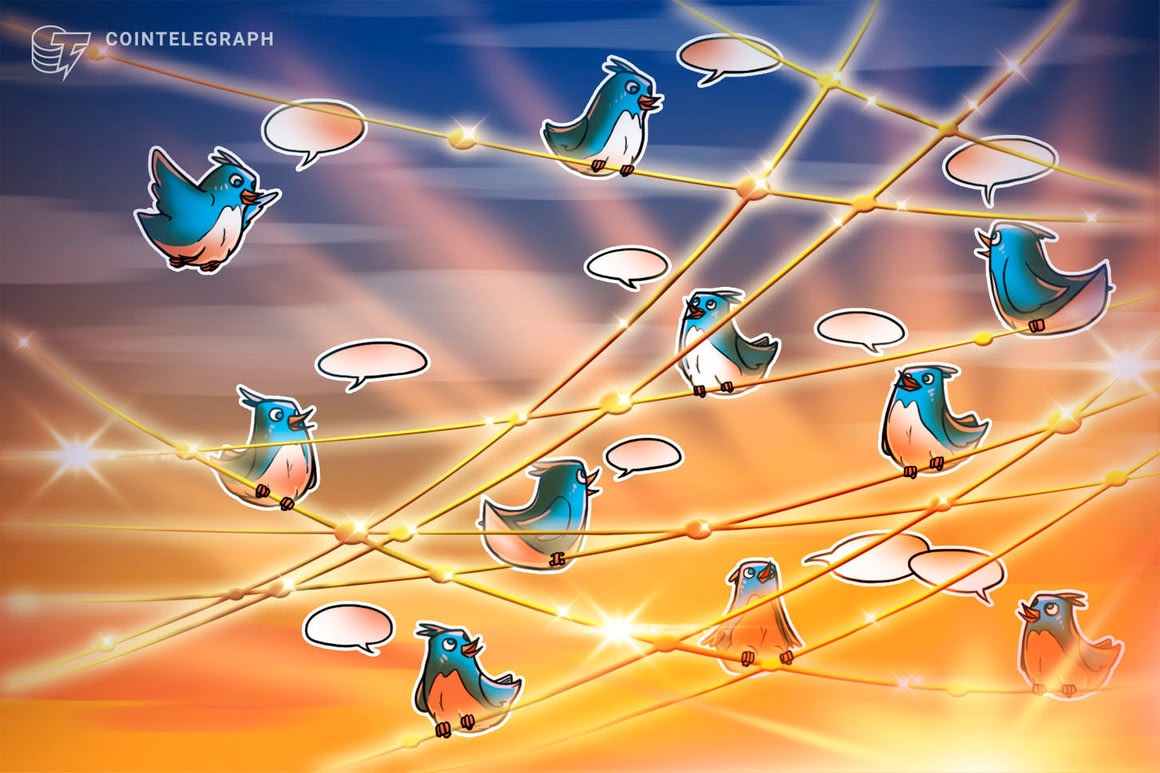 
With a net worth of reportedly more than $300 billion, Elon Musk said he could “technically afford” to purchase Twitter outright, but also had plans to change the user experience of the major social media platform.

In a Vancouver TED conference held Thursday, Musk told curator Chris Anderson that if his offer to buy Twitter was successful, he would consider changing the way the platform handles controversial content, by not promoting certain tweets and adding the ability to edit tweets as well as show that history. The Tesla CEO added that under his prospective leadership, Twitter should be “reluctant to delete things” and permanently ban accounts, but would endeavor to encourage free speech according to respective countries’ laws.

“A top priority I would have is eliminating the spam and scam bots and the bot armies that are on Twitter,” said Musk. “They make the product much worse. If I had a Dogecoin for every crypto scam I saw, we’d have 100 billion Dogecoin.”

According to a Wednesday filing with the United States Securities and Exchange Commission, Musk offered to purchase Twitter’s shares — aside from the roughly 9% that he already owns — for $54.20 per share, which represented a 38% premium over the stock’s closing price as of April 1. At the time of publication, shares of Twitter are priced at $45.08, having risen more than 30% in the last 30 days.

Reactions to the Tesla CEO’s potential ownership of the popular social media platform were mixed. Many lauded the move as a step in the right direction for free speech while others pointed to Musk’s own seemingly immature behavior on Twitter as well as his immense wealth.

“It takes some pretty impressive mental gymnastics to associate any type of ‘freedom’ with the richest man in the world initiating a hostile takeover and forcing one of the largest public social media platforms private,” said Jackson Palmer, the co-creator of Dogecoin.

The price of Dogecoin (DOGE) was largely unaffected by both Musk’s Twitter stock buy as well his offer to purchase the firm. As of April 4, Musk was the company’s largest shareholder, but was reportedly overtaken Thursday by Vanguard Group, which increased its holdings to more than 10% of Twitter’s shares.