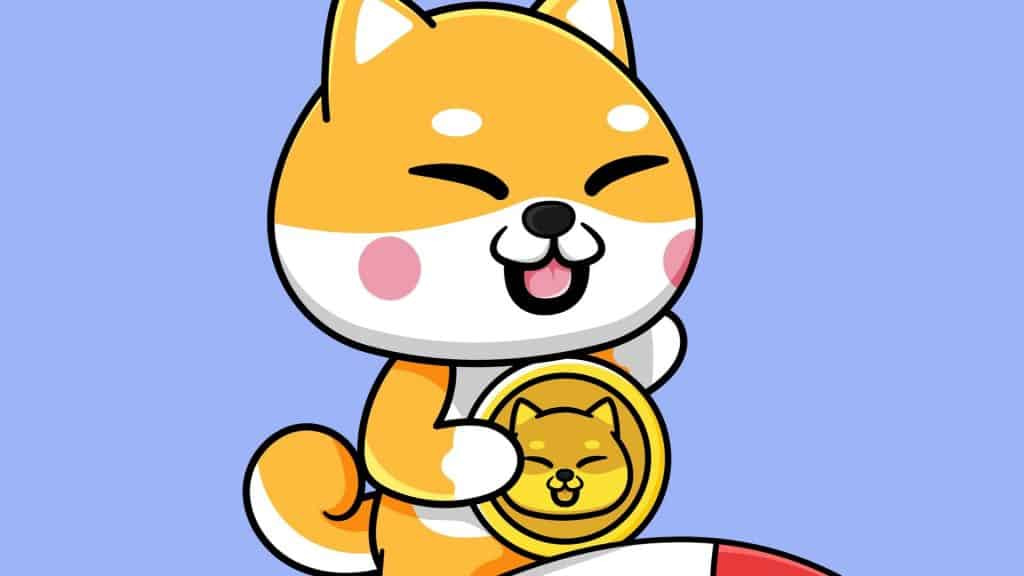 
The Dogelon Mars price strong recovery has stalled as demand for the coin has faded in the past few days. ELON, its native token, has declined to about $0.000010, about 26% below the highest point in March. As a result, the total market cap has dropped to about $566 million, making it the 164th biggest coin globally.

Dogelon is a cryptocurrency that was developed to become a better version of Dogecoin. It is a fork that aims to become a default currency globally. According to its developers, the supply limit of the coin is 1,000,000,000,000,000. Like Shiba Inu, 50% of these tokens have been burned to Vitalik Buterin, while the rest have been locked in Uniswap’s platform.

Dogelon Mars became significantly popular in 2021 during the meme season that happened in the second and fourth quarters. At the time, its price rose to an all-time high of $0.0000019. At the time, most investors hoped that it could keep rising and become a real alternative to Dogecoin. Besides, Shiba Inu, a similar coin, has become one of the top 15 coins.

A closer look shows that Dogelon Mars price has formed what looks like a cup and handle pattern. Therefore, this decline could be viewed as the handle section. In addition, its volume has been in a downward trend. As such, because of the cup and handle pattern, there is a likelihood that it will keep rising. If this happens, the next key resistance will be at $0.0000014, which was the highest point in March.