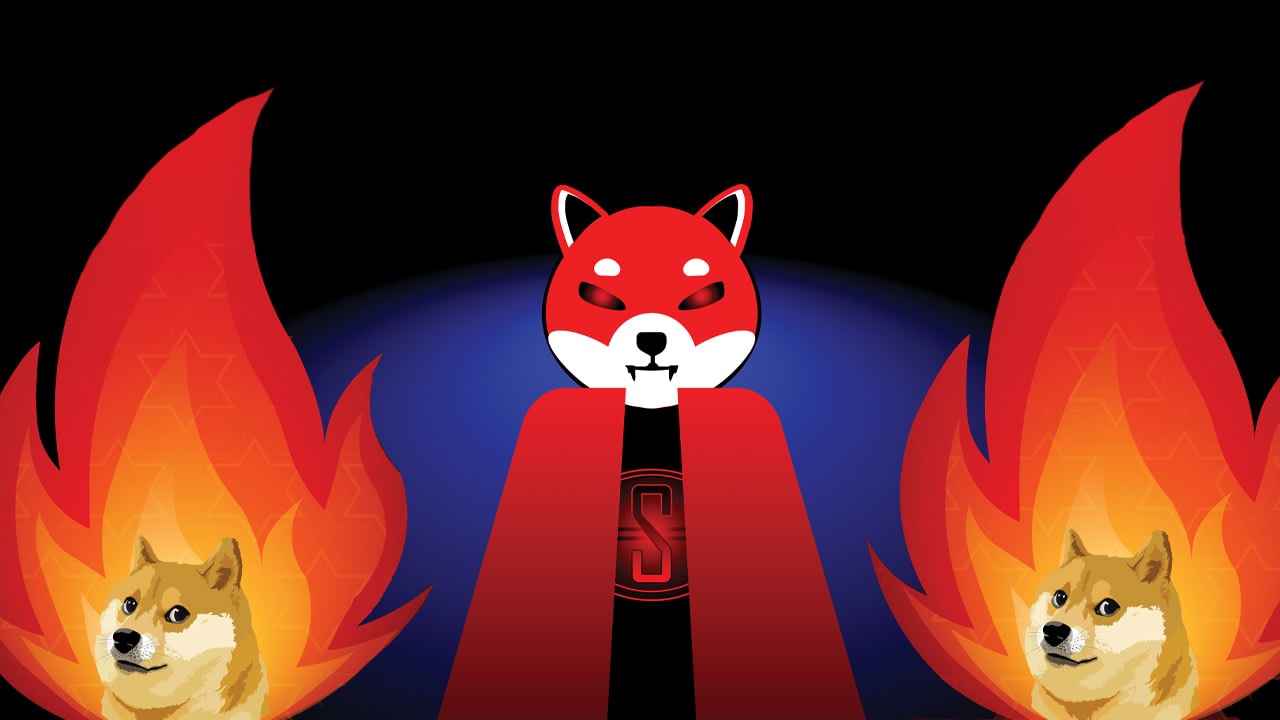 
2021 has been the year of decentralized finance (defi), non-fungible tokens (NFTs), and meme tokens as well. During the first week of August, roughly 30 dogecoin-like crypto assets existed and today, there are now 45 tokens with the terms “dog,” “shiba,” and “inu” in their names. Many of these coins have seen astronomical gains this year, outperforming some of the most sophisticated blockchain assets.

Who Let the Dogs Out? Doge-Like Meme Tokens Are No Joke When it Comes to Market Gains

Digital meme-based currencies have done extremely well this year in terms of fiat gains. At the beginning of the year, all eyes were on dogecoin (DOGE), when the original meme crypto skyrocketed in value. Dogecoin has gained a whopping 10,360% year-to-date which is much larger than BTC’s 350% gain this past year and ETH’s 1,014% 12-month gains. After spending years below a U.S. penny per token, DOGE surged to $0.731 per unit six months ago on May 8. Close to eight years ago the Dogecoin network launched on December 6, 2013, and today, there are 45 meme-based crypto assets with the terms “dog,” “shiba,” and “inu” in their names. That’s 15 more canine-coins than the count Bitcoin.com News recorded during the first week of August.

Many of these coins have seen phenomenal gains like shiba inu’s (SHIB) 83,639,360% massive rise during the last 12 months. SHIB has gained a whopping 815% during the last month alone and reached an all-time high on October 28.

The digital asset dogelon mars (ELON) is the fifth-largest meme-based crypto asset, according to Coingecko’s “Top Meme Tokens by Market Cap” list. Dogelon mars hasn’t been around for a whole year, but during the last 30 days, the crypto asset has risen 3,930% in value. Baby doge coin (BABYDOGE) is the seventh-largest meme crypto in the bunch and it has spiked ​​560% during the last month. In the last seven days, safemoon inu (SMI) has spiked 540% and polydoge (POLYDOGE) jumped 459% this past week.

What bitcoin saw during the last year in terms of gains, these meme-based dog crypto assets have outperformed during the last month and even the last seven days. While there are a few hundred meme-based crypto assets that are not tied to the terms “dog,” “shiba,” and “inu” in their name, coins bearing those descriptive terms are the top dogs of the meme market revolution. Both dogecoin (DOGE) and shiba inu (SHIB) have been the top two dog coins holding the ranks and during the last month, Google Trends (GT) worldwide data indicates on October 27, the term “SHIB” scored 100 points. GT data is based on the number of “SHIB” queries Google has recorded and 100 points is the highest score a trend can achieve. The term “SHIB” dropped the following day on October 28, tapping a GT score of 93.