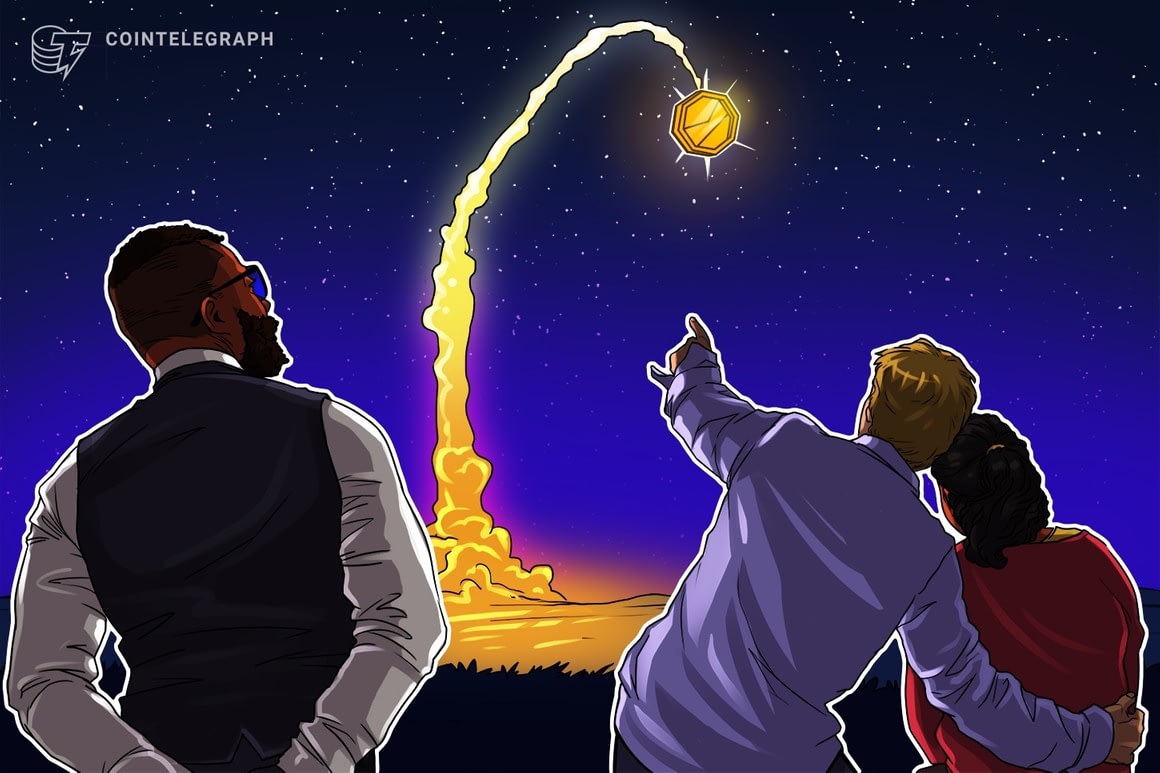 
The price of GMX rallied to its second-highest level in history on Dec. 1 as traders assessed the decentralized exchange’s ability to evolve as a serious competitor to its top rival Uniswap.

GMX established an intraday high of $54.50 in a recovery that started on Nov. 29 from $40.50. Its rally’s beginning coincided with crypto research firm Delphi Digital’s tweet on the GMX decentralized exchange, as shown below.

GMX beats Uniswap in fees for the first time

This seemingly renewed buying sentiment in the GMX market, helping its price rally 35% to $54.50 afterward.

Moreover, GMX also benefited from the growing discontent against centralized exchanges in the wake of the FTX collapse. The decentralized exchange’s revenue rose by 107% to $5 million in November, boosted by a 128% increase in annualized trading volume and a 31% rise in daily active users.

In comparison, Uniswap’s annualized revenue increased by about 75% and daily active users by 8%.

Independent market analyst Zen noted that GMX’s outperformance could have stemmed from its tokenholders receiving a good portion of all trading fees — about 30%, according to GMX’s official declaration.

On the other hand, holders of Uniswap’s native token, UNI, do not receive shares from the platform’s trading fees.

“[GMX is] an obvious buy and hold during this bear market,” Zen added, saying that it is “consistently the second highest earning protocol after Uniswap.” An excerpt:

As of Dec. 1, GMX faced an increase in selling pressure near the trendline resistance at around $53. The GMX/USD pair could drop to the current trendline support near $42, which coincides with its 50-day exponential moving average (50-day EMA; the red wave) and its 0.618 Fib line.

In other words, GMX could drop by nearly 20% from its current price levels by the end of 2022.

This article does not contain investment advice or recommendations. Every investment and trading move involves risk, and readers should conduct their own research when making a decision.