Deutsche Bank to Exit Russia, Says There Will Be No New Business There – Finance Bitcoin News 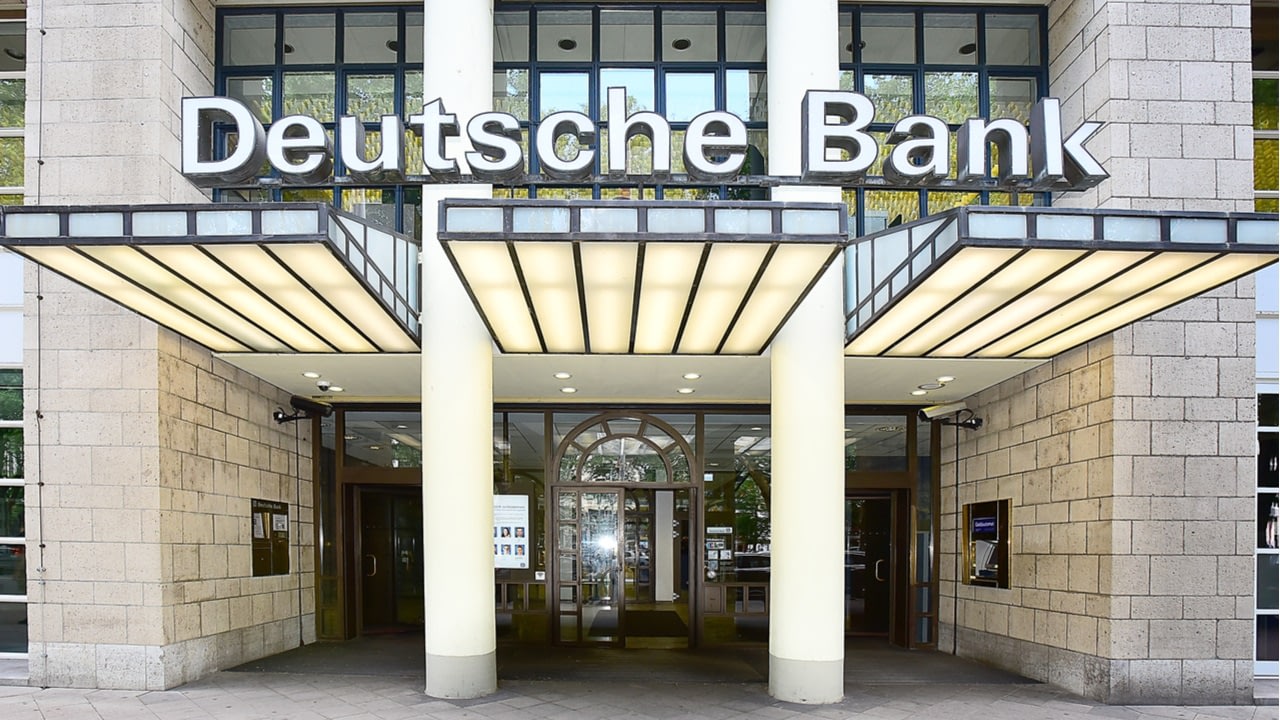 
Germany’s Deutsche Bank has become the latest financial services giant to confirm it’s leaving Russia over Moscow’s military assault on Ukraine. The bank has been reducing its Russian exposure since 2014 when Russia annexed Crimea and the conflict in Eastern Ukraine erupted.

Amid Ongoing War in Ukraine, Deutsche Bank Pulls Out of Russia

Deutsche Bank, Germany’s largest banking institution, is scaling down operations in the Russian Federation. The bank announced its move in a statement posted on Twitter late on Friday, condemning Russia’s invasion of Ukraine.

The financial conglomerate reaffirmed its support for the German government and its allies in “defending our democracy and freedom.” It also reminded it had already substantially reduced its exposure to the Russian market since 2014.

DB noted that like others in the sector, abiding by legal and regulatory obligations, the bank is now winding down its remaining business in Russia while assisting its non-Russian clients in efforts to reduce their operations in the sanctioned country. It also insisted:

There won’t be any new business in Russia.

Meanwhile, according to Reuters, Austria’s Raiffeisen Bank International is also considering a decision to leave the Russian Federation. The report quoted sources familiar with the matter without providing more details.

Amid mounting sanctions on Russia, including cutting some of its banks from SWIFT, payment and remittance providers like Western Union, Paypal, Remitly, and Revolut suspended services for Russian users. Visa, Mastercard and American Express halted operations in the country, too. Western allies have also addressed concerns that Moscow may use crypto assets to evade sanctions.

Do you think other European banks will also pull out of the Russian market? Share your expectations in the comments section below.

Gwyneth, Shaq, Paris, Eminem — A Deep Dive Into the NFT Collecting Habits of the Rich and Famous – Featured Bitcoin News