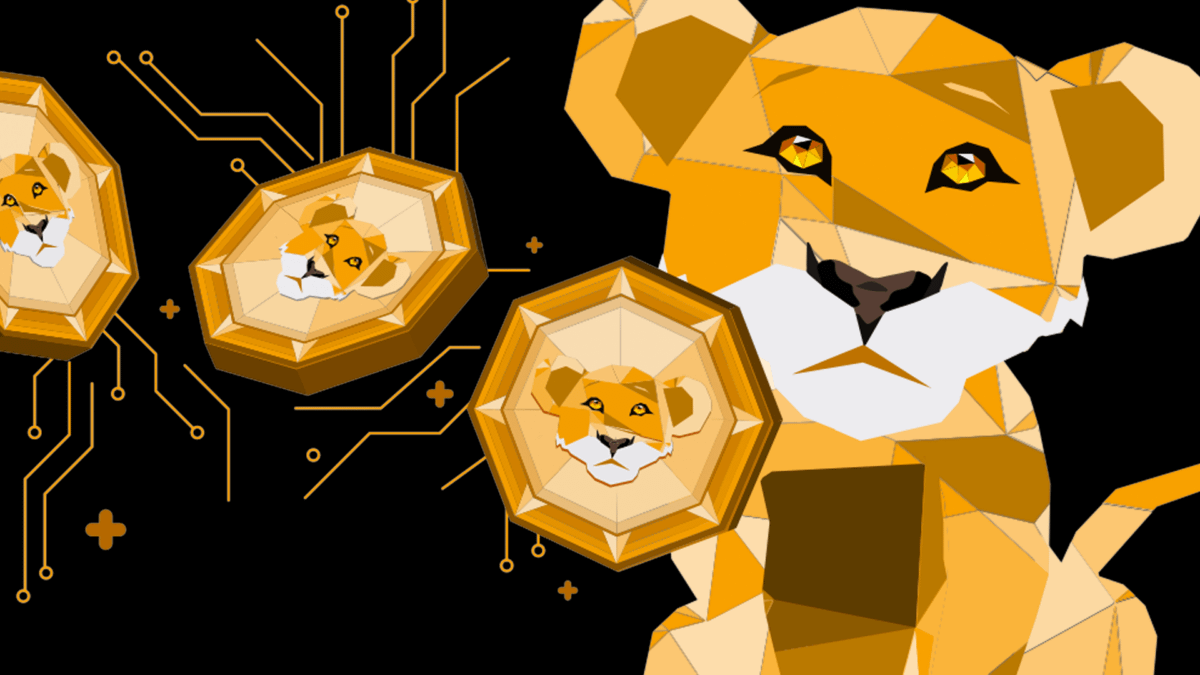 
PolyCUB is the first truly deflationary Yield Optimizer platform, and it is the result of seven months of research, Monte Carlo simulations, and development work.

The LeoFinance Team began its blockchain journey three years ago when it built the tokenized social app LeoFinance.

It became the backbone of a much bigger Web3 ecosystem that has continuously evolved and expanded within the crypto world, driven by two core values: creating opportunity for our users and extending the width and depth of its community.

Currently, it has thousands of monthly users from every corner of the world. It all shares one thing: They all love decentralized finance and are interested in being part of the innovation happening right at the edge of the cryptocurrency industry.

On March 5th, 2022, LeoFinance gave a massive step towards innovation and launched the next step for DeFi yield optimization: PolyCub.

It took seven months of non-stop DeFi research and previous launches on the binance smart chain and other platforms before the team identified the key ingredients and steps to success from projects like Curve, OHM, and the DAO revolution.

It took these key ingredients, compiled them into its databases, ran thousands of Monte Carlo simulations, and figured out how to build a sustainable DeFi platform.

The Goal of creating PolyCub is to build a sustainable base on the Polygon blockchain for its community so that it can expand the width – getting new users – and depth – achieving more and more levels of opportunity to enrich its users and create abundance for its community – of its Web3 ecosystem.

With PolyCUB, it managed to achieve both: creating width by releasing a new app on the Polygon network with radically improved tokenomics and mechanics over other DeFi yield optimizers.

It is creating depth by releasing the app to its community, keeping them in the loop with its developments, and opening their eyes to a whole new set of opportunities when they bridge to the Polygon blockchain.

The Polygon Blockchain and the MATIC token have a bright long-term future and a lot of potentials, which is why it decided to build this PolyCub bridge between its Ecosystem and Polygon.

PolyCUB Kingdoms are a vaulting mechanism inspired by other yield optimizers like autofarm.

Kingdoms are cross-platform yield farming vaults. Users LP assets on platforms like Sushiswap or Curve, and then they can stake those LP tokens into kingdoms to earn two forms of yield:

1. Base APY from the native LP platform (i.e., Sushi rewards)

Kingdoms auto compound #1 (Base APY) into the base asset pair that a user LP’d. For instance, a user who deposited WETH-WBTC earns their standard base apy, which is autocompounded into their WETH-WBTC holdings.

On top of that, they are paid out with harvestable POLYCUB rewards. This is how such APY is achieved.

There is a PolyCUB treasury that holds assets that it earns from two mechanics:

These two mechanics drive liquidity into the protocol-owned liquidity (PoL) treasury. The treasury stakes these assets to earn yield and auto compound itself.

When inflation on POLYCUB ends in a few months, the PoL treasury will begin paying yield to all LPs on the platform by purchasing POLYCUB on the open market and distributing those POLYCUBs as APY.

Between this and other mechanics like xPOLYCUB staking, the POLYCUB token is designed to flip deflationary in the long run as POLYCUB emissions have a fixed end date (when supply reaches ~8-9M tokens).

LP Rewards are paid out via PoL yield purchasing POLYCUB and distributing it to LPs.

At the core of PolyCUB is the xPOLYCUB staking mechanism:

You earn POLYCUB in the form of inflationary rewards – like all other vaults. This is the displayed “932% APY” figure in the screenshot aboveYou also earn POLYCUB from early harvesting penalties – this mechanic is pulled from platforms like Ellipsis and Curve. Users who harvest rewards on all vaults (with the only exception to harvesting penalties being the xPOLYCUB staking vault, which has 0% penalties). There is a 90 day cooldown on all harvests. Users can decide to circumvent this 90 day cooldown and unlock their POLYCUB harvests instantaneously. If they do this, then they pay a 50% penalty on those rewards and the entire penalty is paid out equally to all xPOLYCUB stakers

With these mechanics in mind, there is a PC / xPC ratio. This is designed in an actual “number always go up” fashion. The ratio of POLYCUB / xPOLYCUB is how stakers in this vault earn rewards.

The rewards from the above mechanics are paid to the vault autonomously, and xPOLYCUB tokens are essentially a “Claim Token” on an equivalent share in that total rewards pool.

When a user exits the xPOLYCUB pool, they trade their xPOLYCUB tokens back to the protocol in exchange for the current ratio of POLYCUB tokens.

A vault where the diamond paws (the community’s version of diamond hands) could deposit POLYCUB and know that tomorrow or two years from now, they could always withdraw more POLYCUB and bolster their liquidity portfolio.

PolyCUB is the first truly deflationary yield optimizer platform, and it is the result of seven months of research, Monte Carlo simulations, and development work.