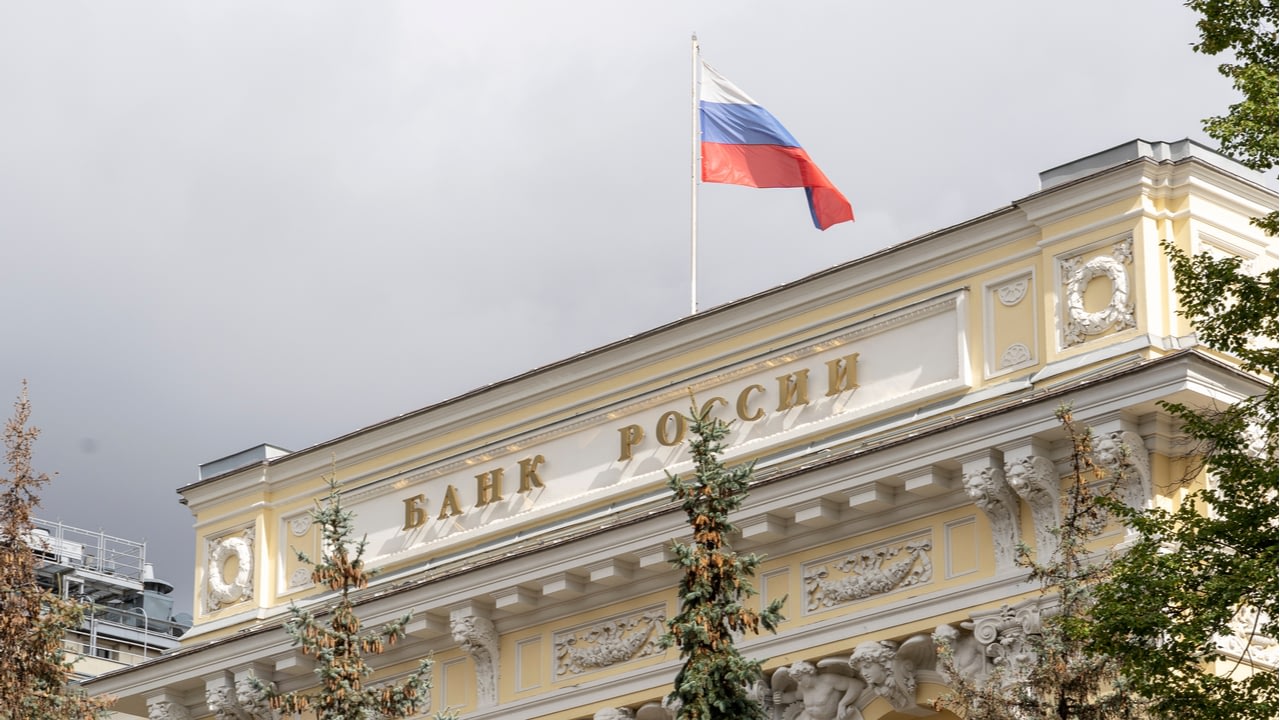 
The spread of cryptocurrencies brings significant risks for Russia’s economy, financial stability, and national fiat, the monetary authority in Moscow has reiterated. The central bank has reaffirmed its hardline stance on decentralized digital money in a new report published as the government prepares to regulate the Russian crypto space.

Russians’ growing interest in cryptocurrencies, their significant crypto investments, and the high risks associated with crypto operations create potential systemic threats, the Central Bank of Russia (CBR) has pointed out in its annual report for 2021. Expanding on a long list of previously highlighted negatives related to digital currencies like bitcoin, the monetary authority stated:

There is a risk of undermining the circulation of money and loss of sovereignty for the national currency.

The regulator is repeating earlier warnings that digital assets increase the risk of outflow of funds from the traditional financial system towards the still largely unregulated crypto market. This transfer of savings threatens the financial stability of Russian banks, the CBR says, quoted by RBC Crypto.

Bank of Russia remains concerned about the “well-being of citizens” as in its view, the growth of the crypto market forms a bubble while cryptocurrencies bear characteristics of financial pyramids. Investor protection is limited and investments in digital coins can be lost due to price volatility or as a result of fraud and cyberthreats, the CBR adds.

The report comes after in January the central bank suggested a ban on most crypto activities. Its hardline proposal was met with opposition from other government institutions. In February, the CBR presented legislation prohibiting cryptocurrencies. However, it is unlikely to win support as a growing number of officials in Moscow now see opportunities to employ crypto assets to circumvent western sanctions imposed over Russia’s invasion of Ukraine.

The Ministry of Finance has been leading efforts to legalize cryptocurrency operations, with the exception of bitcoin payments, and recently resubmitted its new bill “On Digital Currency” to the federal government which backs its approach. The draft law now features provisions regulating crypto mining. Meanwhile, the Bank of Russia has also indicated it may accept the legalization of this industry.

The central bank further notes that according to some estimates, the volume of crypto transactions made by Russian residents reached $5 billion last year. Russians have been actively trading on digital asset exchanges and their country ranks among the world’s leaders in terms of digital coin-minting capacity, the regulator has acknowledged.

What future do you see for cryptocurrencies in Russia? Share your thoughts on the subject in the comments section below.