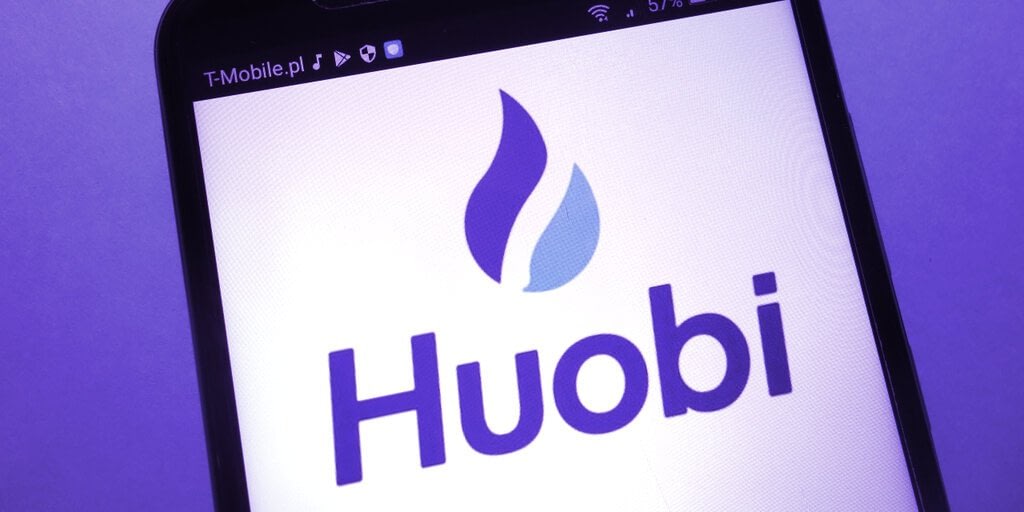 
Cryptocurrency exchange Huobi has set its sights on re-entering the U.S. market, according to the company’s co-founder Du Jun.

In an interview with CNBC, Du noted that the Seychelles-based company may eschew launching a U.S. crypto exchange in favor of targeting different areas such as asset management.

“I expect asset management to be a bigger business than exchange, which echoes the traditional finance market as well,” Du said. “I don’t think exchange is a necessary element for entering the U.S.”

Huobi first entered the U.S. market in 2018, but the venture was short-lived, with the exchange ceasing operations the following year.

With more than $2 billion in trading volume over the last 24 hours, Huobi is currently the sixth-largest crypto exchange, according to CoinMarketCap.

The company has gone through some testing times though; last year it was forced out of China, following the country’s crackdown on the crypto industry.

According to Du, exiting China cost Huobi about 30% of its revenue—but it also gave the company impetus for its international expansion.

“We have no other choice but to use our full strength to go forward in our global strategy,” Du said.

Aside from the U.S. market, Huobi is also exploring a possibility of setting up a headquarters in Europe, he added.

While Du did not specify which business Huobi will launch first if and when it makes a return to the U.S. market, the company already owns an asset management unit listed in Hong Kong.

Digital asset space can benefit from a crypto winter