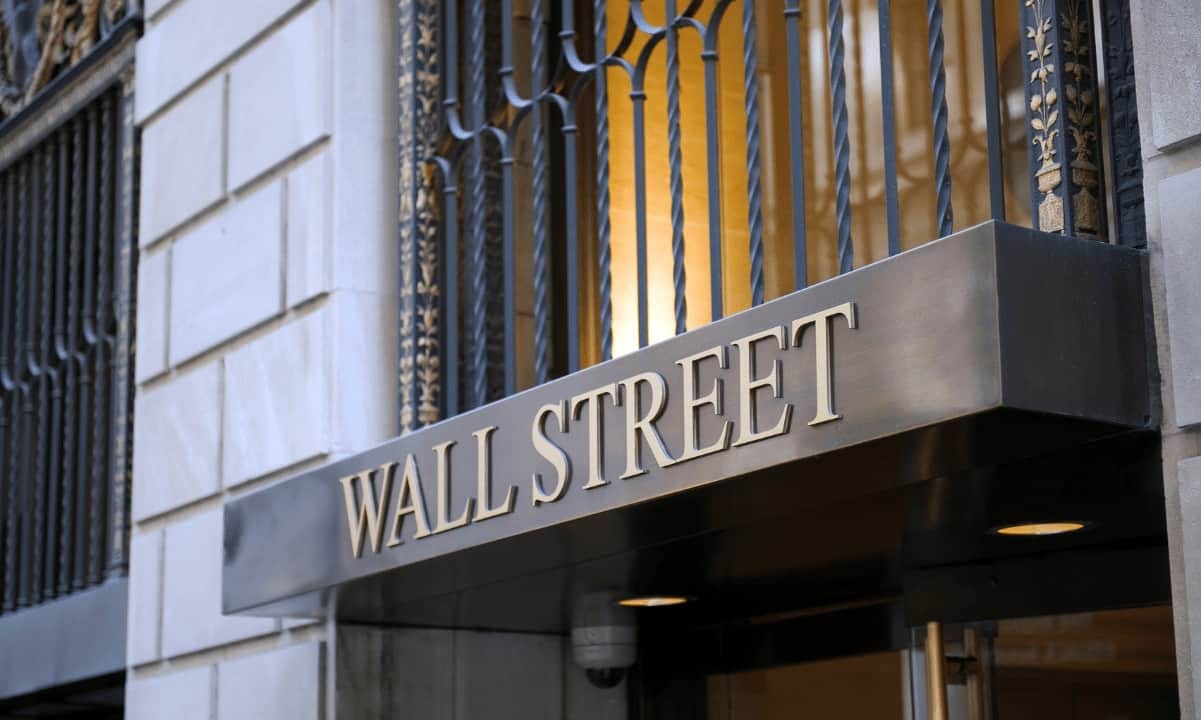 A special-purpose acquisition company (SPAC) is a public company established to merge or acquire an existing entity. Although SPACs raise capital from investors through IPOs, they don’t have active business operations, and investors can pull their money before a merger or acquisition is completed.

The Wall Street Journal reported Thursday that the agreement between Bitcoin Depot and GSR II Meteora SPAC is worth $885 million. If the deal is approved and closed, Bitcoin Depot will replace the shell company in the stock market.

The report further noted that GSR II Meteor raised about $320 million, which the ATM operator could use to expand its operations. However, if investors choose to cash out their investments, the company will be left with lesser funds.

Bitcoin Depot is one of the largest operators in North America. The company was founded in 2016 with over 7,000 kiosks in the United States and Canada located at major stores such as Circle K.

Brandon Mintz, the founder and CEO of Bitcoin Depot, told WSJ that the company had fared well despite the recent crash that wiped more than $1 trillion from the crypto market.

“We’re actually doing fantastic right now regardless of the market,” he said.

The CEO noted that the firm sees growing use cases for cryptocurrencies in payments and cross-border remittance. The crypto ATM operator hopes to explore these use cases with the SPAC deal.

Bitcoin Depot will not be the first crypto entity to go public through SPAC if the deal works out. Firms such as crypto exchange Bakkt and bitcoin mining company Cipher Mining have been listed on stock exchanges through SPAC deals.

While more crypto firms such as Roxe are also planning to go public through the same route, some crypto SPAC deals are currently in jeopardy as the companies involved have extended termination deadlines for the deals.