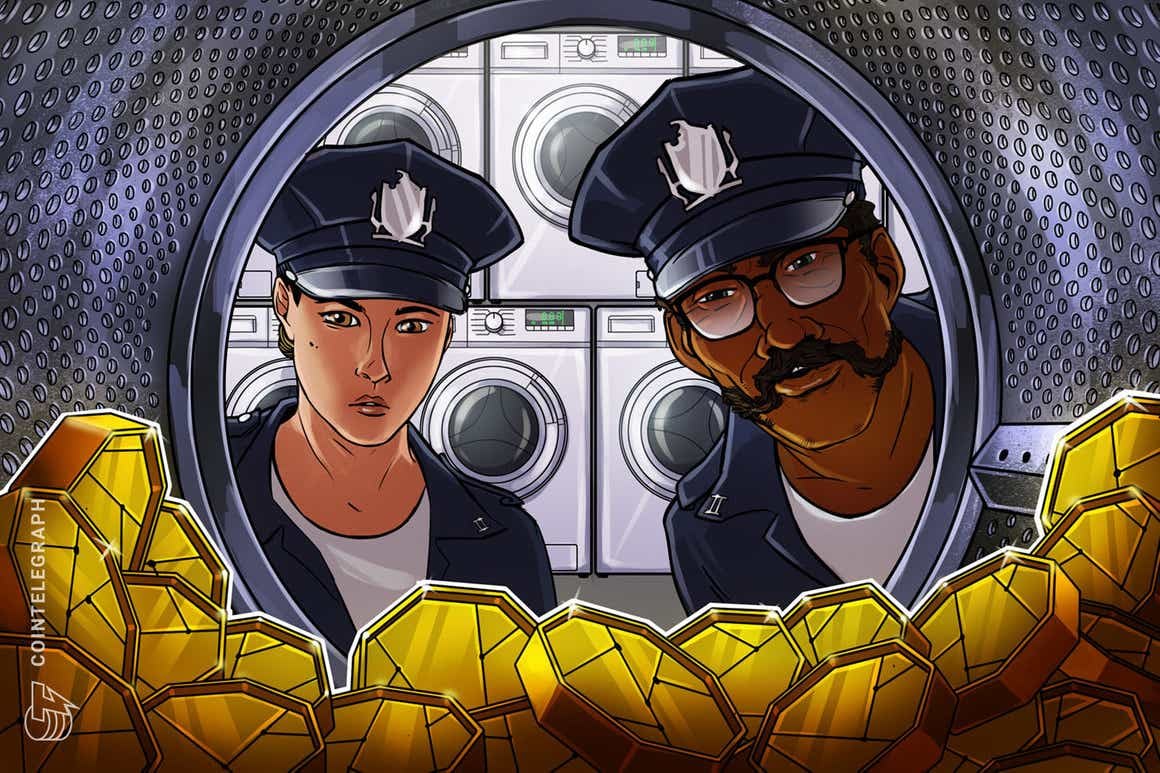 The New York Times reported on Feb. 20 that the data leak included more than 18,000 bank accounts. The data goes back to accounts that were open from the 1940s until into the 2010s, but not current operations.

Among the account holders holding “millions of dollars in Credit Suisse” were King Abdullah II of Jordan and Venezuela’s former vice-minister of energy, Nervis Villalobos.

King Abdullah has been accused of misappropriating financial aid for his own personal benefit, while Villalobos pleaded guilty to money laundering in 2018. Other sanctioned individuals also held accounts at Credit Suisse, as the New York Times wrote:

“Other account holders included sons of a Pakistani intelligence chief who helped funnel billions of dollars from the United States and other countries to the (Mujahideen) in Afghanistan in the 1980s.”

Although there are laws in place that prohibit Swiss banks from accepting deposits from known criminals, the country’s famous bank secrecy laws make it easy to evade, if they are enforced at all. This has seemingly made Switzerland an inviting place for criminals to do their international banking as the New York Times wrote:

“The leak shows that Credit Suisse opened accounts for and continued to serve not only the ultrawealthy but also people whose problematic backgrounds would have been obvious to anyone who ran their names through a search engine.”

The irony of a major traditional financial institution aiding high criminals was not lost on the cryptocurrency community, which has battled against accusations of abetting criminals for years. The $100 billion in deposits outlined by the data leak dwarfs the $25 billion estimated by Chainalysis to be held by criminal crypto whales as of 2021.

The bank has denied any wrongdoing, but the centralized clandestine way in which Credit Suisse has operated contrasts with fully transparent blockchain technology. Such transparency may also mean that investigators and law enforcement can keep tabs on individuals and governments that are trying to evade economic sanctions in real-time.

Top cryptos in the green, US markets in turmoil

How bad is the current state of crypto? On-chain analyst explains