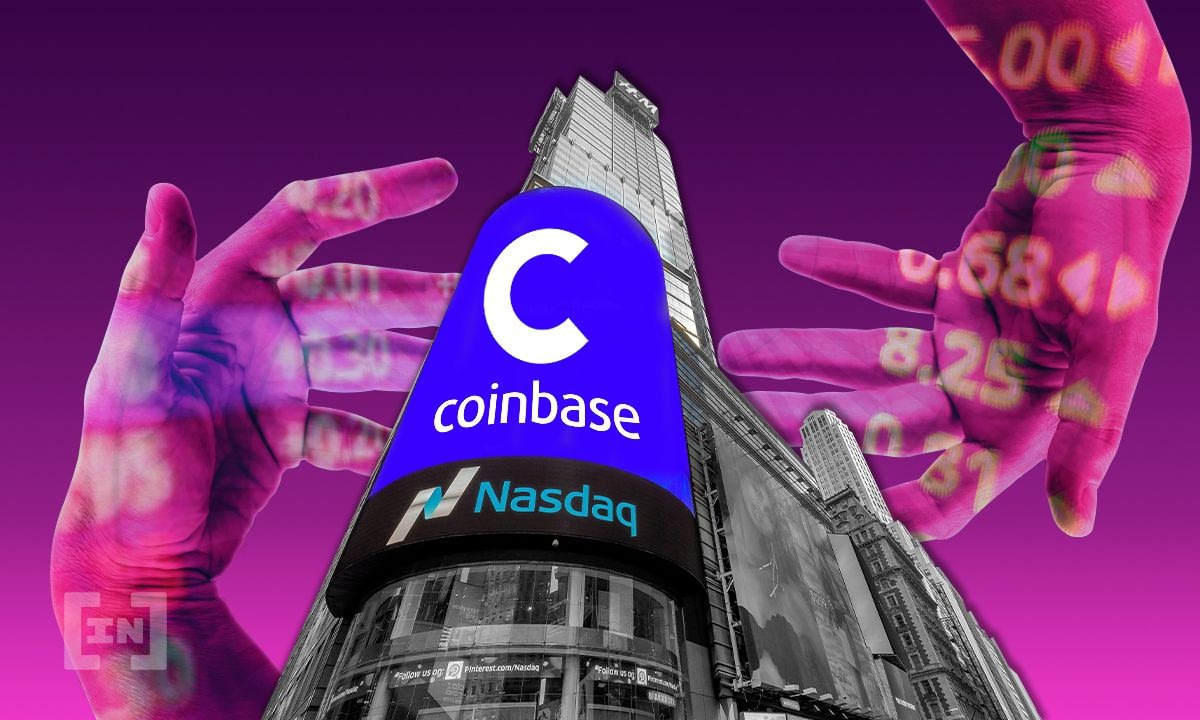 Coinbase generated $2.5 billion in total revenue during the fourth quarter of last year, up from $585.1 million the year prior, according to its latest earnings report.

Trading volumes surged over 67% to $547 billion during the quarter ending December 31, according to Coinbase Global, Inc. In its published shareholder letter, the company recognized that a significant portion of this volume, some 32%, was retail traders drawn by volatility to the exchange’s selection of altcoins.

“The sequential increase in retail Trading Volume was driven primarily by higher levels of volatility as well as strong consumer interest in a wider variety of crypto assets,” the company said in a statement.

However, Coinbase added that it believes the growth in retail monthly transacting users and total trading volume will shrink this quarter compared to the last.

While Coinbase’s CEO Brian Armstrong does not believe that the sector would be entering into a new “crypto winter,” he does emphasize the growing use cases of cryptocurrency, which could be one of the reasons we are seeing the changes we are with cryptocurrency.

“I don’t expect it to be anything quite that pronounced over time,” Armstrong said, as he was referencing previous crypto winters.

“We enter 2022 with even more unknowns, which make our business all the more difficult to forecast,” the company wrote, pointing to “global macroeconomic headwinds” on top of unpredictable crypto asset prices, rising interest rates and inflation.

According to the report, altcoins made up 68% of trading volume in the fourth quarter, which reflects a strategic decision the company made last year to list more of them.

Armstrong pushed to offer every coin considered legal in an effort to ease the impact of Bitcoin’s volatility on revenue and earnings. After seeing competitors gain market share by increasing their coin listings, last year the company added 95 coins to its trading portfolio, including retail favorite Shiba Inu (SHIB) in September, and 70 coins for its custody service.

Alesia Haas, the company’s chief financial officer said during the company’s earnings call that Coinbase plans to continue to expand its offering of coins. The further diversification could make subsequent results even less volatile, she added.

“The trading is going somewhere, it just goes into different pockets of the ecosystem,” Haas said. “We think this will temper down the volatility.”

Earlier this month, Coinbase announced that it would be increasing its headcount by 2,000 over the coming year. Trading on the platform briefly spiked following the appearance of its commercial during the Super Bowl.

OpenAI’s ChatGPT Has a New and Improved Challenger