Cardano Creator Hoskinson: US Regulators ‘Not Prepared’ to Handle Crypto 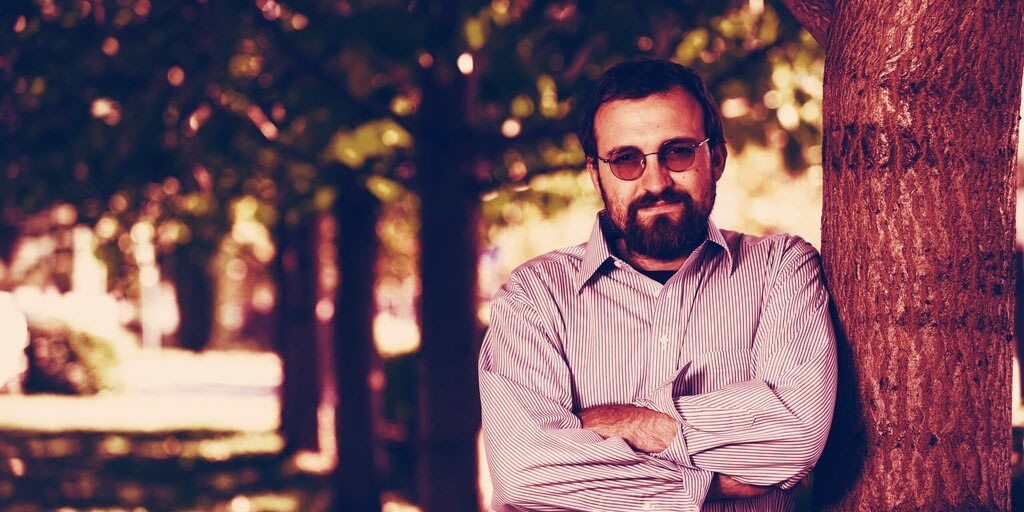 
On Wednesday, the founder of Cardano Charles Hoskinson spoke via satellite phone from the comfort of his private jet to attendees at the Financial Times Crypto and Digital Assets Summit.

During his talk, he singled out the U.S. regulatory system as being ill-equipped to handle the revolutionary nature of cryptocurrencies. The myriad agencies that regulate financial markets in the U.S. “are not prepared” for crypto assets either, he added.

Hoskinson said that “in the U.S., we do regulation by category, calling something a security, another thing is a commodity and something else is a currency. Then regulatory bodies are built around these categories that specialize in these areas.”

He was then asked to persuade the audience to consider the benefits of a decentralized world.

The Cardano founder took the opportunity to hit out at the discrepancies in ESG standards set by the rival, centralized powers in the world.

“If you look at the example of ESG scoring, which every corporation is talking about, how do we be more environmentally friendly, how do we be sustainable, how do we have good governance?” he asked.

Hoskinson argues there will be a different standard on who gets to decide the definitions of ESG within the differing jurisdictions.

He offered blockchain technology as a solution. Using this technology, one could deploy smart contracts as the way forward to build trans-national standards that broker trust and authority.

In his opinion, this would stand a better chance of “solving global warming and climate change” than the current system in place.

From Bitcoin to smart contracts

Hoskinson, whose voice was distorted due to the intermittent satellite link, explained that the technology underpinning crypto would provide the innate and immutable “trust in business processes and install standards amongst people who don’t really trust each other or necessarily get along.”

The first application of this occurred in 2009 with decentralized monetary exchange and the advent of Bitcoin.

Satoshi Nakamoto’s creation allowed for value exchange that people can transact with peer-to-peer, but no power groups can manipulate.

Smart contracts on the likes of Ethereum, of which Hoskinson was also a co-founder, took this idea further, allowing for decentralized systems that “are not influenced by the politics of the day or the geopolitics of large nations over smalls nations.”

He stressed that with blockchain protocols, the system is just code and that the code “doesn’t care who you are or where you are at.”

The code just gets the job done.