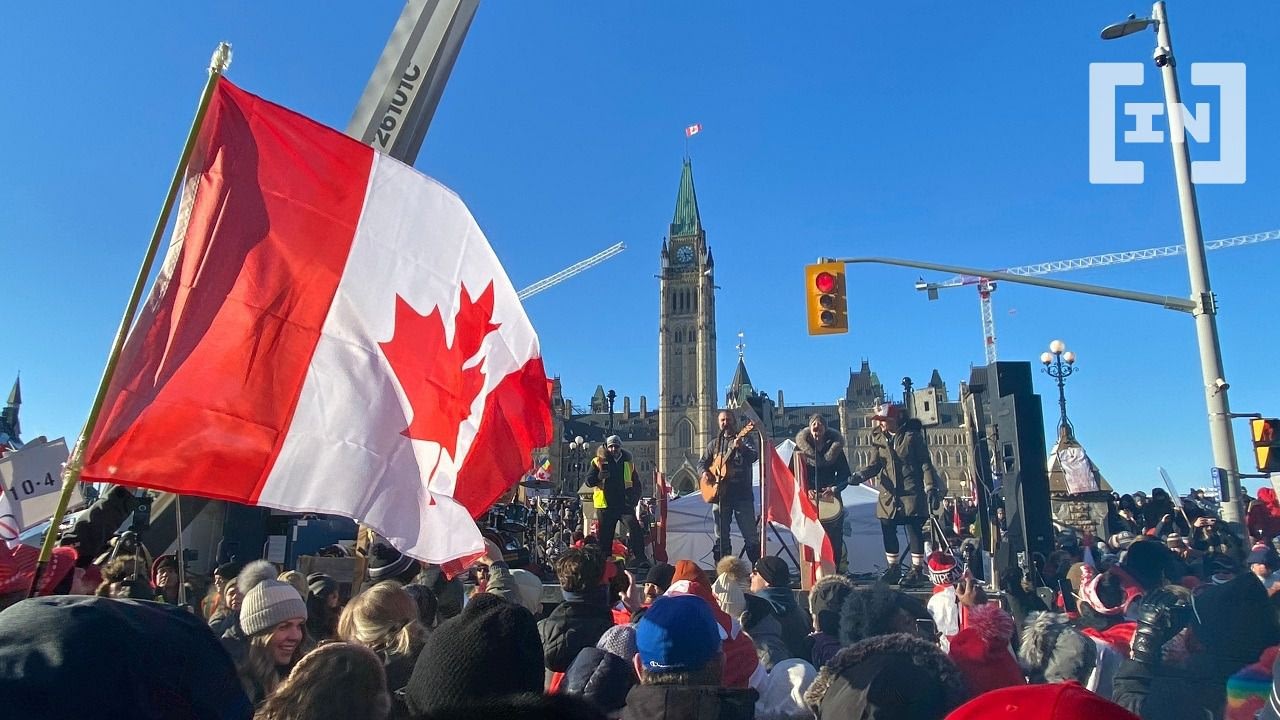 On Wednesday, Canada prime minister Justin Trudeau revoked the Emergencies Act, nine days after it was invoked, believing that tensions have been deescalated.

Trudeau became the first Canadian leader to actually invoke the act since it was first enacted in 1988. In response to the Canadian convoy protests, the Canadian government used the powers under the Emergencies Act to freeze over 200 bank accounts belonging to protesters and donors in connection to the Freedom Convoy.

The total amount of funds frozen amounted to nearly $8 million.

Revoking the powers of the Emergencies Act

However, in a twist of events this week, the government announced it was lifting the ban on the affected accounts, believing that law enforcement now has the necessary tools needed to continue addressing unlawful protesters.

“Information was shared by the RCMP with financial institutions and we were informed yesterday by financial institutions that they were unfreezing the accounts,” said Isabelle Jacques, assistant deputy Minister of Finance. She added that putting the lid on 200 accounts does not mean that 200 people were affected, because many individuals operated multiple accounts.

Jacques also clarified that small donors with donations of around $20 were not affected by the freezing.

The accounts were unfrozen at the same time when Trudeau announced in a televised press conference that he was repealing the emergency powers under the Act. In a tweet, Trudeau said that the situation was no longer an emergency and added that “existing laws and local law enforcement authorities can keep people safe.”

Upon its invocation in the wake of the Freedom Convoy protests that rocked Ontario over the country’s COVID-19 mandates, the Prime Minister said he was invoking the Act to “restore peace and order,” while still ensuring that the actions were in line with the Charter of Rights and Freedom – Canada’s bill of rights which guarantees certain political rights to Canadian citizens and civil rights of everyone in Canada.

The freezing of bank accounts belonging to protesters and donors triggered a strong response from the cryptocurrency community, serving as a rallying cry for individuals to embrace cryptocurrencies that are beyond the reach of government agencies.

Coinbase CEO Brian Armstrong tweeted his concerns for what’s happening in Canada, referencing the utility of self-custodial wallets in “an economically free place like Canada.”

It is important to note that protesters were blacklisted from raising donations from platforms such as GoFundMe and turned to Bitcoin via Tallycoin, raising a total of 21 BTC.

Could ‘Entertainment 3.0’ Be the Solution to Our Fragmented Industry?