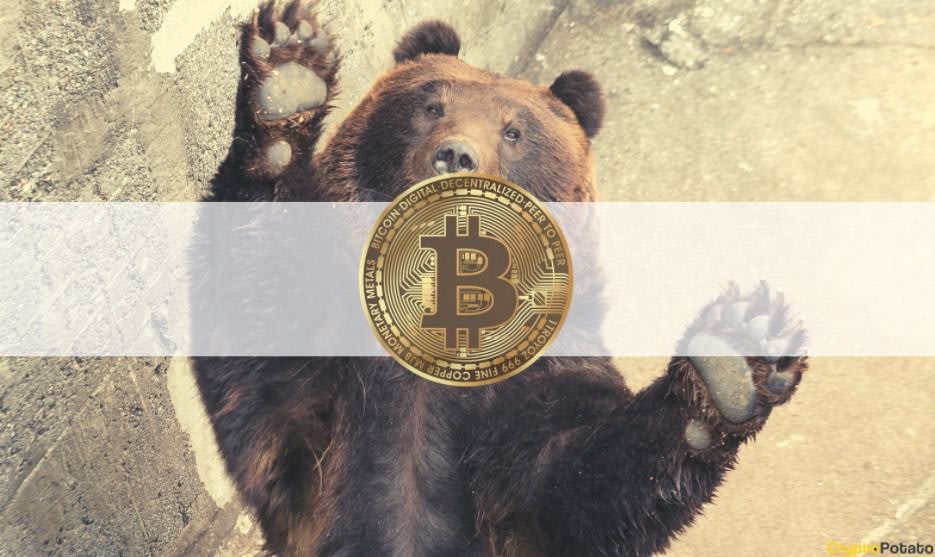 
This week was entirely unproductive for cryptocurrency bulls as the market took a beating and Bitcoin collapsed to $40K. And yet, it appears that the entire world was focused on another exciting event – Elon Musk’s proposition to buy Twitter and take it private.

First things first, the cryptocurrency market lost some $160 billion over the last seven days and collapsed below the important level of $2 trillion. This was largely because of Bitcoin’s drop to $40K. It all started relatively calm, and prices were holding somewhat well until Sunday and Monday.

Sunday saw BTC starting to roll over, whereas on Monday the entire market turned red. The leading cryptocurrency crashed below $40K but fortunately managed to recover almost immediately. There was an attempt at recovery on Thursday, but the prices quickly barted down to trade at around the critical level once again. Bitcoin lost some 7.4% throughout the week.

The altcoin market mimicked BTC, but some of the cryptocurrencies lost a lot more. This includes Terra’s LUNA, which is down 23% in the past seven days, ADA losing 13%, AVAX losing 13%, and DOT losing 11.5%.

The show was stolen, however, by Elon Musk, who shocked the world by offering to take Twitter private after buying all of its shares at $54.20 each. This puts Twitter at a valuation upwards of $43 billion. Musk also said that if the board of directors fails to accept his offer, he would have to reconsider his position as a shareholder.

Musk owns more than 9% of Twitter, and it’s easy to see why him leaving might be a big issue.

In any case, the situation remains to unfold, making the days to come so much more interesting.

Elon Musk Wants to Buy Twitter and Make it a Private Company. The world’s richest man and the person behind Tesla and SpaceX – Elon Musk – offered to pay $43 billion in cash to buy one of the leading social media platforms – Twitter.

PlanB Explains Why Bitcoin Won’t Drop to $24.5K Again. Well-known analyst and the creator of the popular Bitcoin Stock-to-Flow (S2F) model – PlanB – believes that we are still in a bull market and that the price won’t get pushed to its average cost level in the near future (read $24,500).

Bank of America: Crypto Can Outperform Stocks Amid Potential Fed-Propelled Recession. The Bank of America has warned that the recent actions of the Federal Reserve could potentially lead to a recession and that cryptocurrencies could emerge as the winners.

Russia Prepares its Final Crypto Regulation Bill (Report). Russia’s regulation bill is reportedly ready and it will be setting up rules for investors, trading venues, and miners. This comes on behalf of the Ministry of Finance that has been working on the crypto legal framework for quite some time.

Former Crypto Sceptic Larry Fink Says BlackRock is Studying Digital Assets. Larry Fink – the CEO of the multinational investment management corporation – BlackRock – which is also the world’s largest asset manager – seems more convinced of the merits of cryptourrencies after formerly being fairly skeptical of them.

Circle to Apply for Crypto Bank Charter Soon: CEO Jeremy Allair.  Circle – the company that’s issuing the world’s second-largest stablecoin (USDC) – is going to apply for a cryptocurrency bank charter soon. This was revealed by the CEO – Jeremy Allaire.

Blockchain is not pure evil