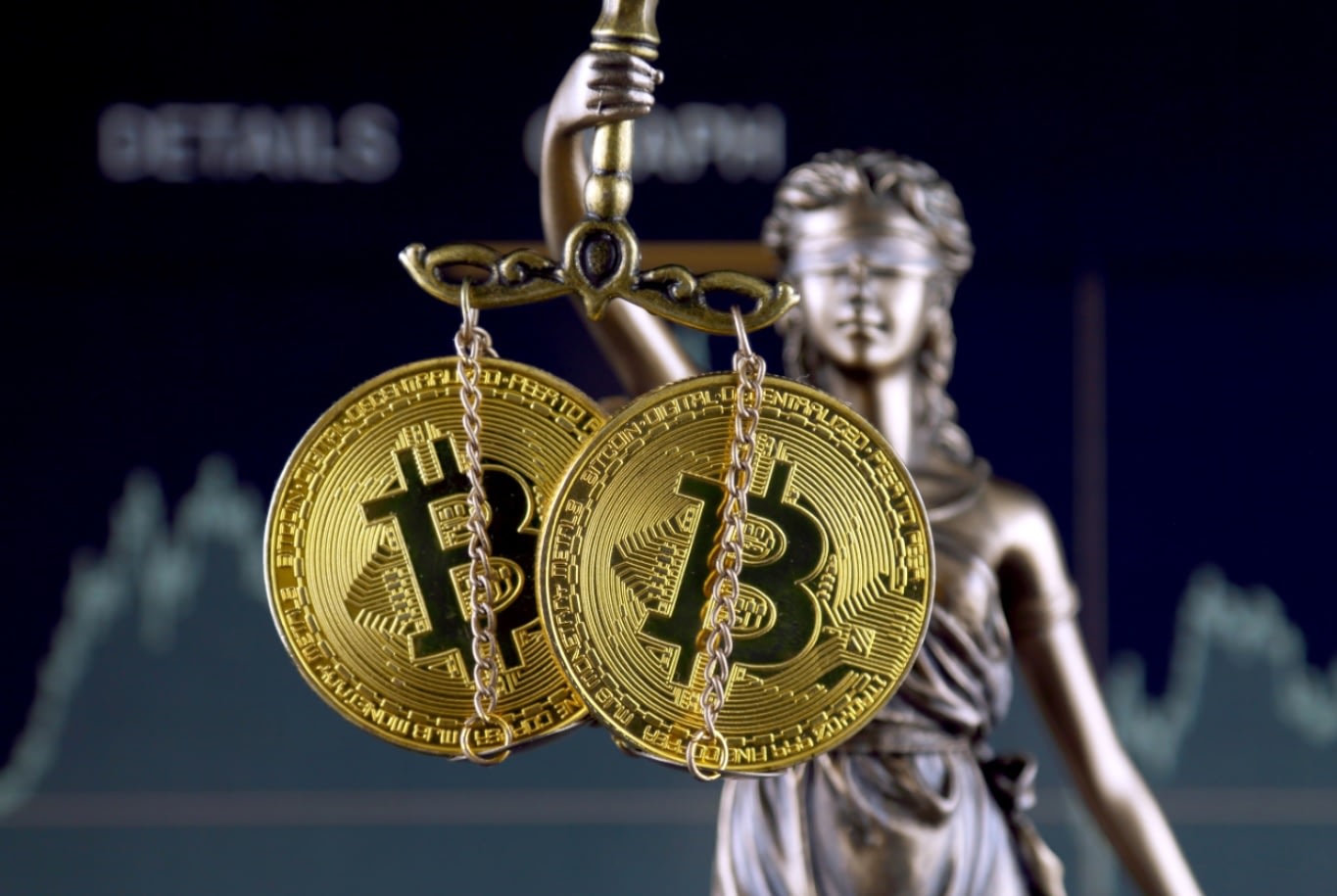 
The Bitcoin price rose for the second straight day as sentiment about the industry improved. BTC rose to a high of $41,765, which was substantially higher than this week’s low of $38,800. It remains substantially below the all-time high of near $70,000.

Bitcoin tilted higher as investors rushed to buy the dip following this week’s substantial decline. Data shows that the Bitcoin fear and greed index is still in the fear zone of 27. Nonetheless, this level is still better than last week’s extreme fear level of 25.

A closer look at Bitcoin’s performance shows that it is still substantially correlated with traditional assets like stocks. The tech-heavy Nasdaq 100 index has rebounded sharply lately even after the weak results by Netflix.

The macro-environment has been a bit dynamic lately with some commodities soaring while others are retreating. At the same time, the bond market has continued to send warning signals about the American economy. This week, the 30-year yield crossed the 3% level for the first time since 2018.

A closer look at on-chain data shows that some investors have started to buy the dip. According to Glassnode, a significant amount of Bitcoin supply has been re-accumulated between the $38k and $45k levels. These are important market levels because they determine the current consolidation phase.

Glassnode also noted that most Bitcoin holders currently bought their coins above the $40,000 level and are mostly long-term holders. At the same time, many people who bought the coins above $50,000 agave already capitulated and redistributed their coins. As a result, as long as Bitcoin is between $35,000 and $42,000, it is still in an accumulation phase.

On the hourly chart, we see that the coin has been in a strong bullish trend in the past few days. It has managed to move above the important resistance level at $41,550, which was the highest level on April 13th.

It has also moved above the 25-day and 50-day exponential moving averages (EMA) while the MACD has continued rising. Therefore, there is a likelihood that the BTC pair will continue rising as bulls target the key resistance at 44,000. Learn how to buy Bitcoin here.

In Georgia, crypto is a crucial tool for refugees escaping the war – Cointelegraph Magazine