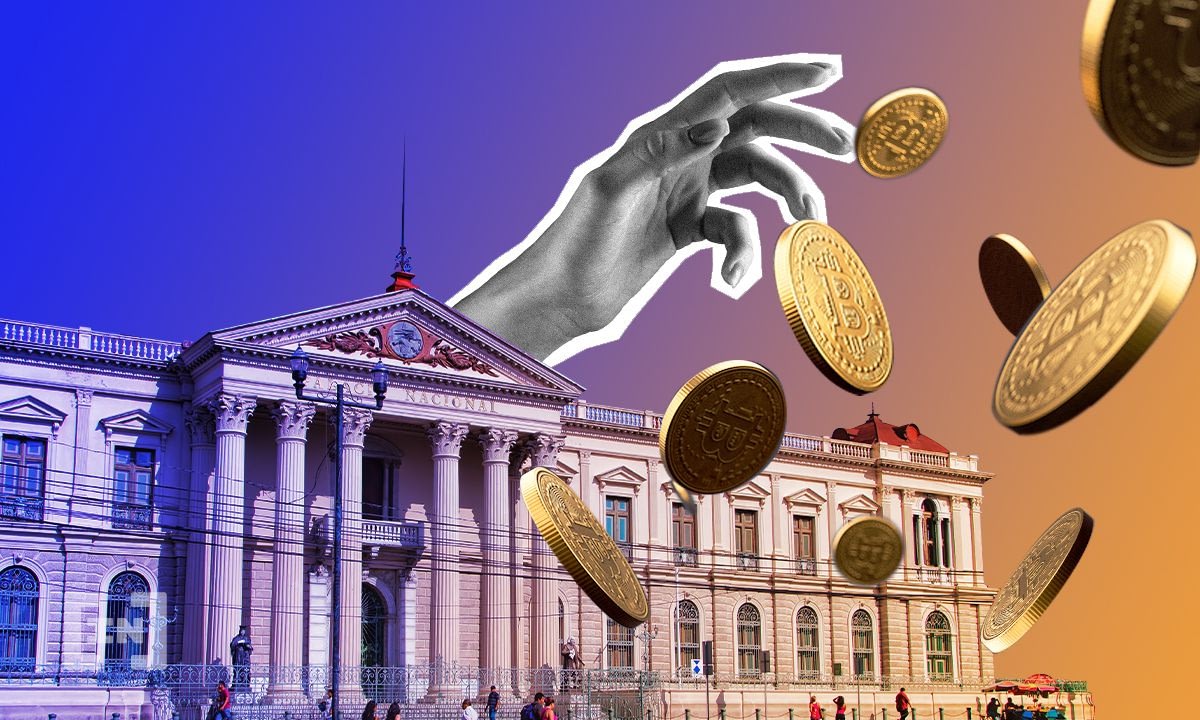 El Salvador President Nayib Bukele said on March 24 that the government delayed the issuance of what could be the world’s first bitcoin-backed bond in order to attend to a reform that has to be sent to congress first.

“The short delay in the issuance is only because we are prioritizing internal pension reform and we have to send that to congress before (sic),” Bukele tweeted.

The issue was originally scheduled to take place sometime between March 15 to 20.

“I think this is not the time, there are some moves on the planet,” said Zelaya, in reference to the uncertainties brought on by the war in Ukraine.

Following the postponement, reports have emerged suggesting that the bond had gone off-track.

“Please don’t spread Reuters FUD (fear, uncertainty, and doubt),” Bukele wrote on Twitter. He was responding to a report that claimed Binance billionaire CEO Changpeng Zhao was due to fly out to the Central American country to help save the BTC bond.

Bukele said the bond would be issued through crypto exchange Bitfinex. State-run geothermal energy firm La Geo will make the issue, which will have a sovereign guarantee provided by the Salvadoran government, according to Zelaya.

In a separate tweet, Bukele confirmed the pending meeting with Zhao. But for something unrelated to the bitcoin bond, “unless he wants to buy some, of course,” he said.

The 40-year old president also criticized a bill in the U.S. Senate which seeks to curtail risks in local financial markets from El Salvador’s adoption of bitcoin as a legal tender.

“Never in my wildest dreams would I have thought that the U.S. government would be afraid of what we are doing here,” Bukele, a prolific tweeter, said on the social media site.

Earlier, he dismissed reports that El Salvador’s adoption of bitcoin will make the world a harder place to police.

El Salvador is planning to sell $1 billion in U.S. dollar-denominated 10-year bonds with a coupon of 6.5%.

Half of the money will be used to construct energy and bitcoin mining infrastructure, and the other half to buy even more bitcoin.

In total, the country intends to issue up to 10 BTC bonds in the future, with proceeds going toward the building of a new city running entirely on bitcoin, and to pay off its debt to the International Monetary Fund (IMF).

Here’s How Much Dogecoin Robinhood Owns on Behalf of Clients