BendDAO contract now has only 15 ETH left to pay lenders 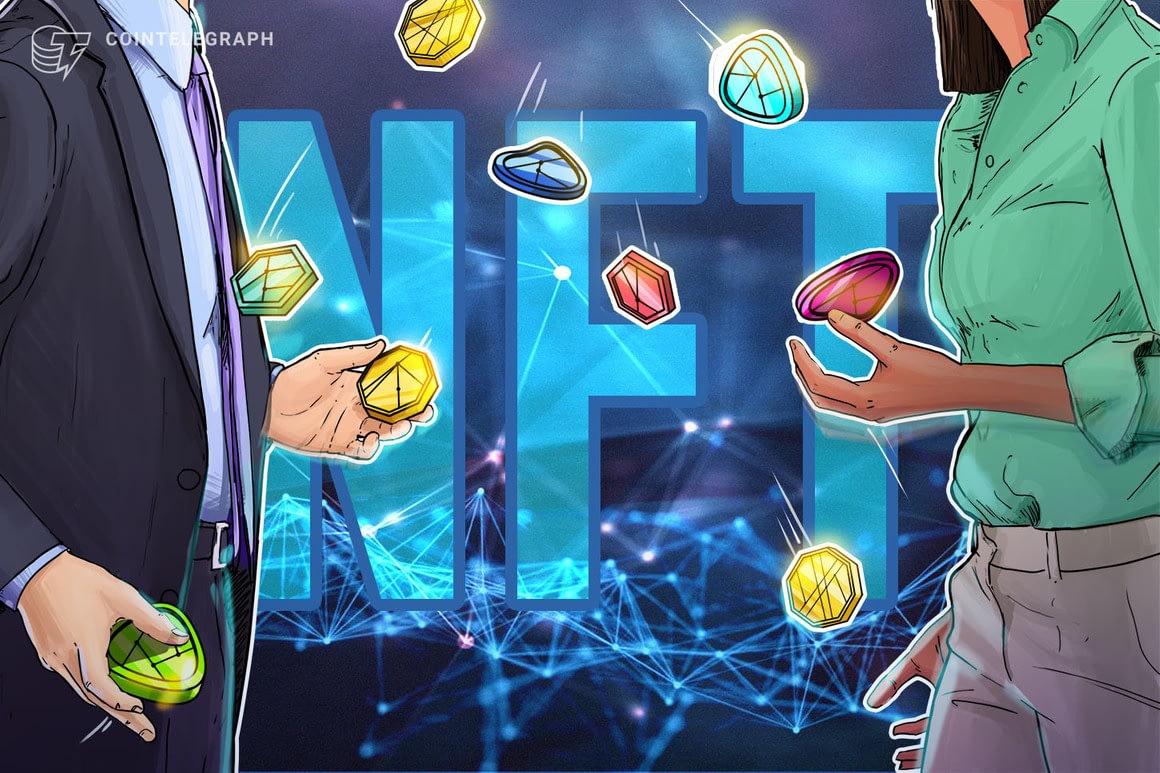 Lending protocol BendDAO has run out of Wrapped Ether (wETH) in its contract. At the time of writing, the contract only has 15 WETH to pay lenders, and an estimated 15,000 Ether (ETH) left to be paid to lenders.

Researcher NFTStatistics.eth dissected the issue in a Twitter thread, highlighting that NFT borrowers in the platform should now pay 100% interest on the ETH they borrowed. In addition, the debt positioned against the NFTs is also on the rise.

Furthermore, the researcher noted that many of the NFTs that have been used as collateral and defaulted currently have no bids. In relation to this, there are more NFTs on the platform’s alert list, which are NFTs about to default and come to auction because of the falling NFT floor prices or rising debt and high-interest rates.

While you were asleep the BendDAO bank run finally happened

According to the BendDAO co-founder, their team is working on a proposal to change parameters within the NFT lending platform. The update will take effect 24 hours after it gets approved through the voting process.

Amid the crisis, a Twitter user took the opportunity to poke fun at the platform, pointing out that even the co-founder of BendDAO is also on the verge of getting liquidated by their own lending platform.

Related: BTC to lose $21K despite miners’ capitulation exit? — 5 things to know in Bitcoin this week

Last week, analysts speculated that there might be an incoming series of NFT liquidations worth $55 million to recover loans on BendDAO. According to Double Studio founder DoubleQ, the situation could lead to a “death spiral” for the entire NFT market and the Bored Ape Yacht Club (BAYC) ecosystem.

Meanwhile, the broader NFT world is not doing any better. At the moment, as floor prices of BAYC and Mutant Ape Yacht Club (MAYC) collections took a nosedive, the newly launched GameStop NFT marketplace has taken a hit, with its daily fee revenue dropping below $4,000.

Forget Your Differences and Work Together

NFT ecosystem attempts a bounce back amid bearish market sentiment

Shiba Eternity Ready for Worldwide Launch: How to Play!