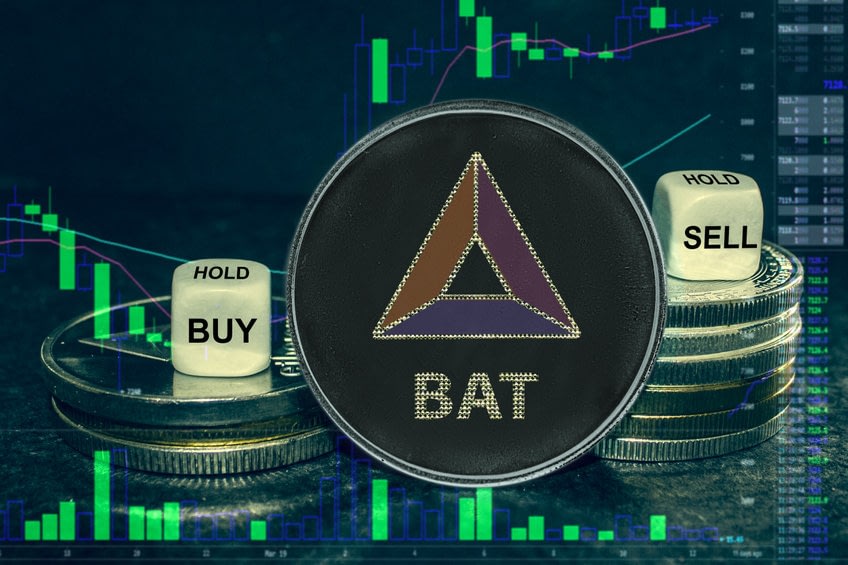 
It is safe to say that Basic Attention Token (BAT) has been nose-diving for the best part of three months now. In fact, the general trend on this coin which is associated with the Brave Browser has been downwards. Sadly, the signs show that this bearish move will remain for longer. Here are some highlights:

BAT is trading 60% lower from its all-time highs in November.

The coin was trading at $0.71 at press time, virtually the same compared to a day ago.

BAT also remains lower from its 50- and 200-day moving averages.

Basic Attention Token (BAT) – Why the bearish trend will remain?

There are both technical and fundamental factors that make BAT bearish at the moment. Starting with the fundamentals, it is clear that overall sentiment in the crypto market has slowed.

After a surge at the start of the month, most investors are holding back their capital as they watch events in Eastern Europe and tightening monetary policy in the United States. As for technical factors, the price action for BAT has generally moved downwards.

In fact, after hitting all-time highs in November 2021, the coin has lost nearly 60% of the market cap. It is also trading way lower compared to both its 200- and 50-day simple moving average. Also, a look at the Relative Strength Index suggests that BAT is yet to reach the “Oversold” threshold. As such, more weakness could still come.

The answer is yes. In general, the dip offers probably the most decent chance to enter into BAT. However, since it is projected that the token could in fact fall even further, you can still be patient. Watch for $0.5 in the coming days. That should be a good entry point for the long- and short-term investments.

Is Solana (SOL/USD) consolidation a wait for takeoff or a further slide?